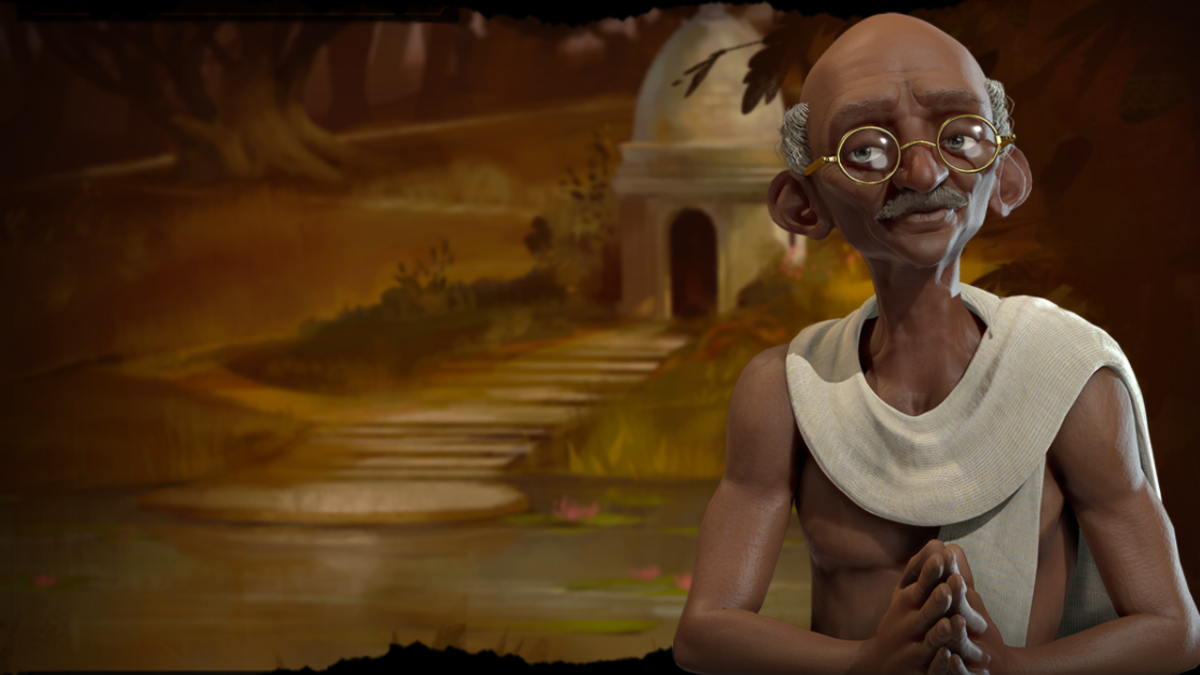 There’s a bug affecting the Switch version of Civilization VI at the moment that’s causing the game to crash just before the player claims victory, and the current solution is maybe not the most ideal for anyone with a pacifist’s approach to the game.

This Reddit thread (via Eurogamer), beginning with one person complaining about the crash, quickly turns into a group therapy session as others share the same story: that the game, as you’re approaching your final turn and victory (any type of victory), will just crash on you.

A couple of users shared responses they’d received from 2K support when complaining about the issue, and one of them—from Throwaway489er—has an unofficial workaround:

A discovered known workaround is to declare war on the Civilisation that is causing the crash right before you end your turn. This seems to alleviate the crashing in most instances. In order for you to know which civilisation is causing the crash, you’ll have to pay attention to which Civ’s turn it falls onto immediately before the crash happens. Once discovered, reload the save, declare war on that Civ and hit “Next Turn”.

Petition to add this new “Drop Mic” victory to the game, Firaxis.