Cofagrigus Will Eat You And Turn You Into A Mummy 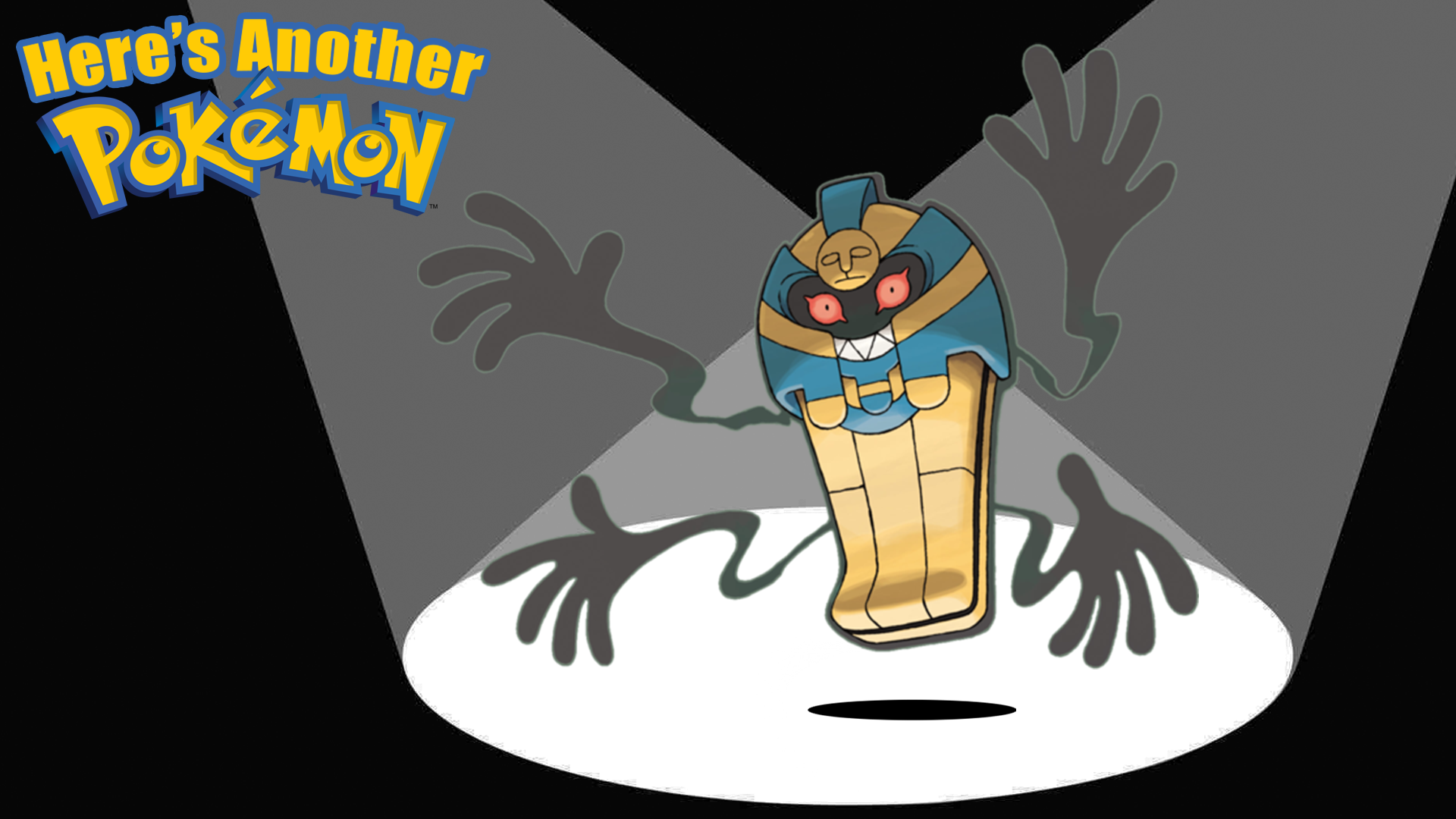 Every Pokemon is interesting and worth talking about. I don’t play a ton of Pokemon, but I do enjoy the universe and I love learning more about the creatures in it. So, Here’s Another Pokemon! It’s Cofagrigus!

Tomb raiding isn’t a noble or honorable profession, especially if you are doing it simply to steal cultural relics and historical artifacts that you will later sell for a profit. But while I do think tomb raiders should be punished, I don’t think they should be eaten by a giant floating coffin and then turned into an undead mummy. However, this is the Pokemon universe and nobody, not even tomb raiding thieves, is safe from coming face to face with something nasty and scary, like Cofagrigus.

Cofagrigus is a ghostly sarcophagus that evolves from a Yamask (A Pokemon with its own creepy details.) starting around level 34. This coffin is not its true form, instead, that is hidden inside. All we get to see our its evil, red eyes and teeth peering out of an opening on the front. These things live in tombs and old ruins, which probably makes it hard for tourists. So I guess Cofagrigus has isn’t all bad. 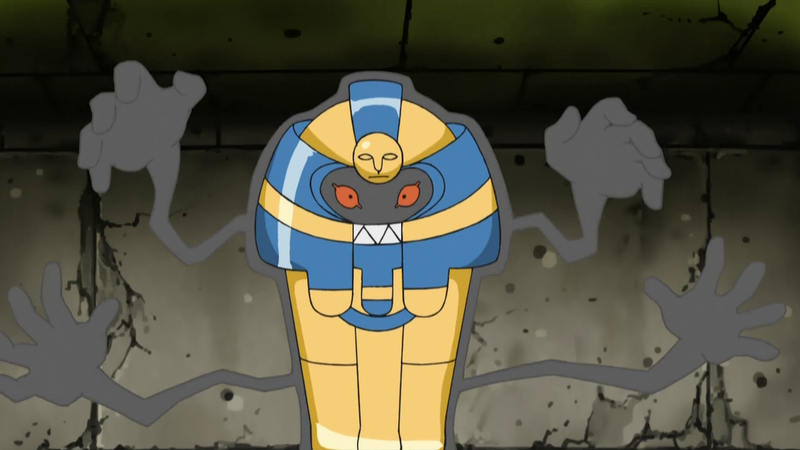 If you get too close to Cofagrigus something bad will happen, though what exactly isn’t entirely clear. According to Bulbapedia, some Pokedex entries explain that Cofagrigus will eat humans who get near it and then spit out their corpses as zombie-like mummies. Other entries mention it just eats and traps humans inside it, presumably until they die. Either way, it ain’t great and I would recommend Lara Croft and Nathan Drake stay away.

Hidden in one entry, found in Pokemon Sword, is a very disturbing piece of information. According to this Pokedex entry, some people say that Cofagrigus doesn’t remember it was once a human being. I don’t know how these people know this information, but I think this is more evidence that ghost-type Pokemon aren’t creatures but are just actual ghosts and trainers should stay away and stop catching them. Quit catching people’s dead parents and friends, you arseholes. 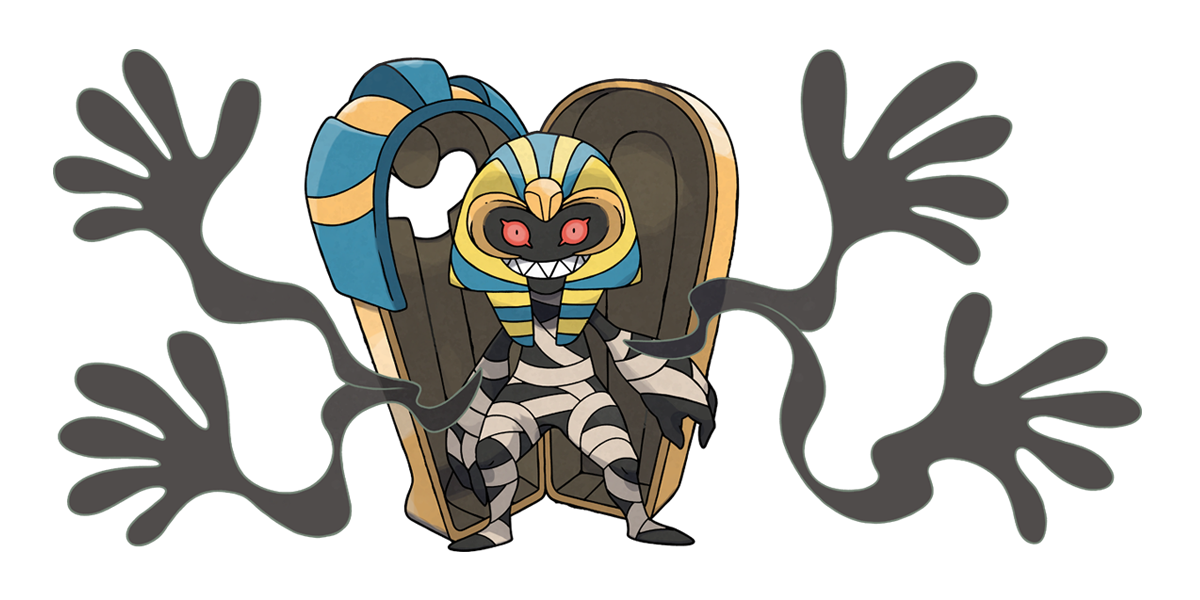 Fun fact: I once stepped on a spider that was crawling its way across the kitchen floor and dozens of tiny, baby spiders erupted out of its corpse. I did the only rational thing: freaked the fuck out and tried to find something to kill the baby spiders.

Just to be clear, this isn’t a fun fact.