It’s been a long, long year. But as it wraps up, all of the major platforms are in a pretty healthy spot looking towards 2020.

There’s an impressive range of options and services wherever you play your games, and all that competition has served to make things relatively cost-effective for now. On PC and Xbox, there’s Xbox Game Pass, which continues to be one of the best deals for gamers today. Apple’s introduction of Apple Arcade has been a good tonic for those upset at the barrage of microtransactions and pay-to-win trash infesting mobile app stores. Sony’s exclusives didn’t land as hard this year as they did in 2018 — Sony had such a good 2018 — but if you were going to buy a console for its interesting games, Sony still has one of the best shouts.

And then there’s the Nintendo Switch and PC, both of which are going through interesting phases of their own. The Switch has better third-party support than ever, but its online features are still sub-par and the eShop is breaking beneath the weight of all those indies and remasters finding a second lease of life on the platform. The PC is enjoying extra competition on multiple fronts, although not all in the right areas, particularly the high-end GPU hardware powering the platform at its best. 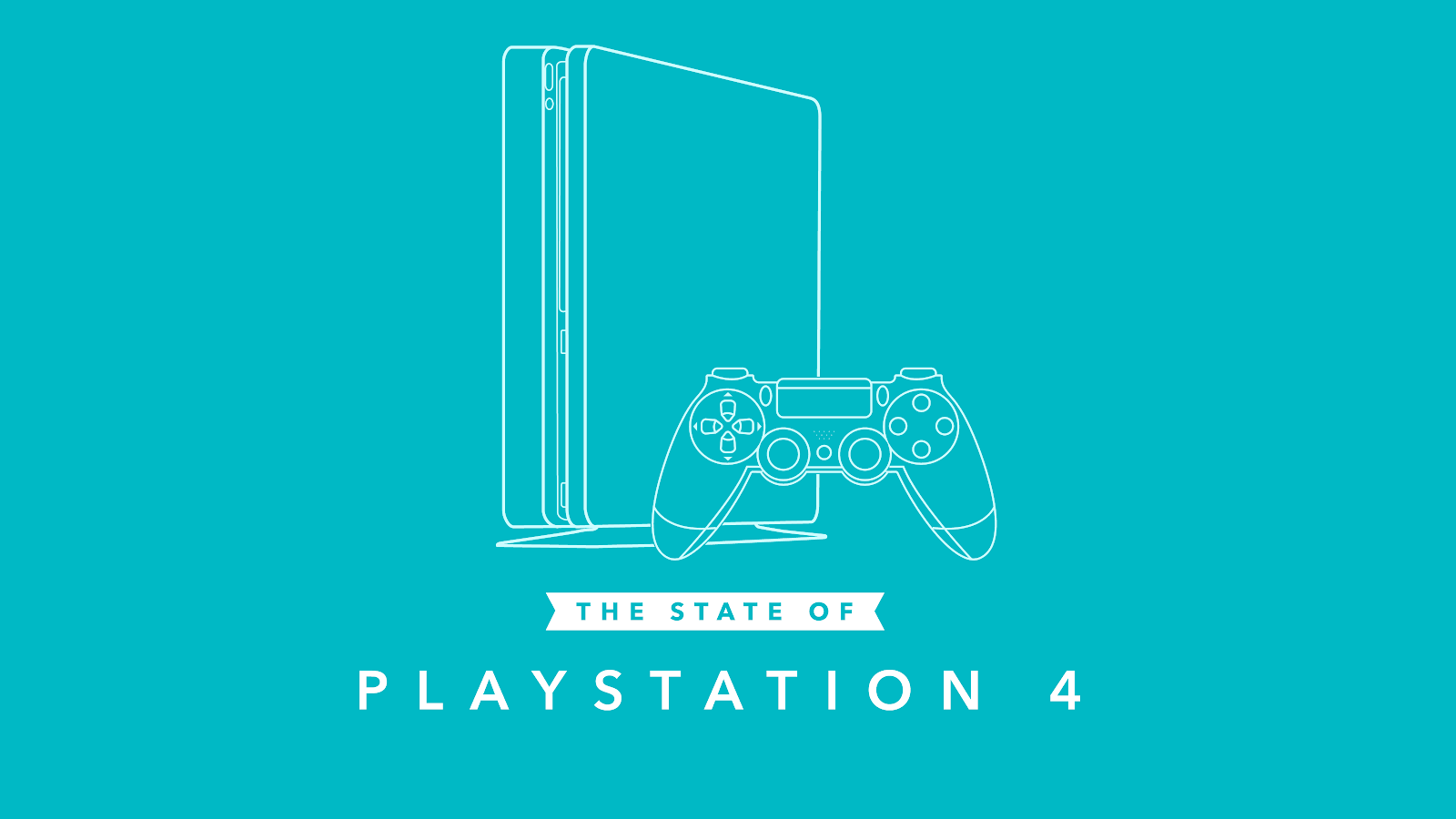 PlayStations don’t tend to go quietly at the end of a console generation. The PS2 got God of War II a few months after the PS3 came out. The PS3 got one of its best exclusive games, The Last Of Us, just a few months before the PS4 launched. In 2019, it may have looked like Sony was actually letting the PS4 fade away before the next PlayStation. 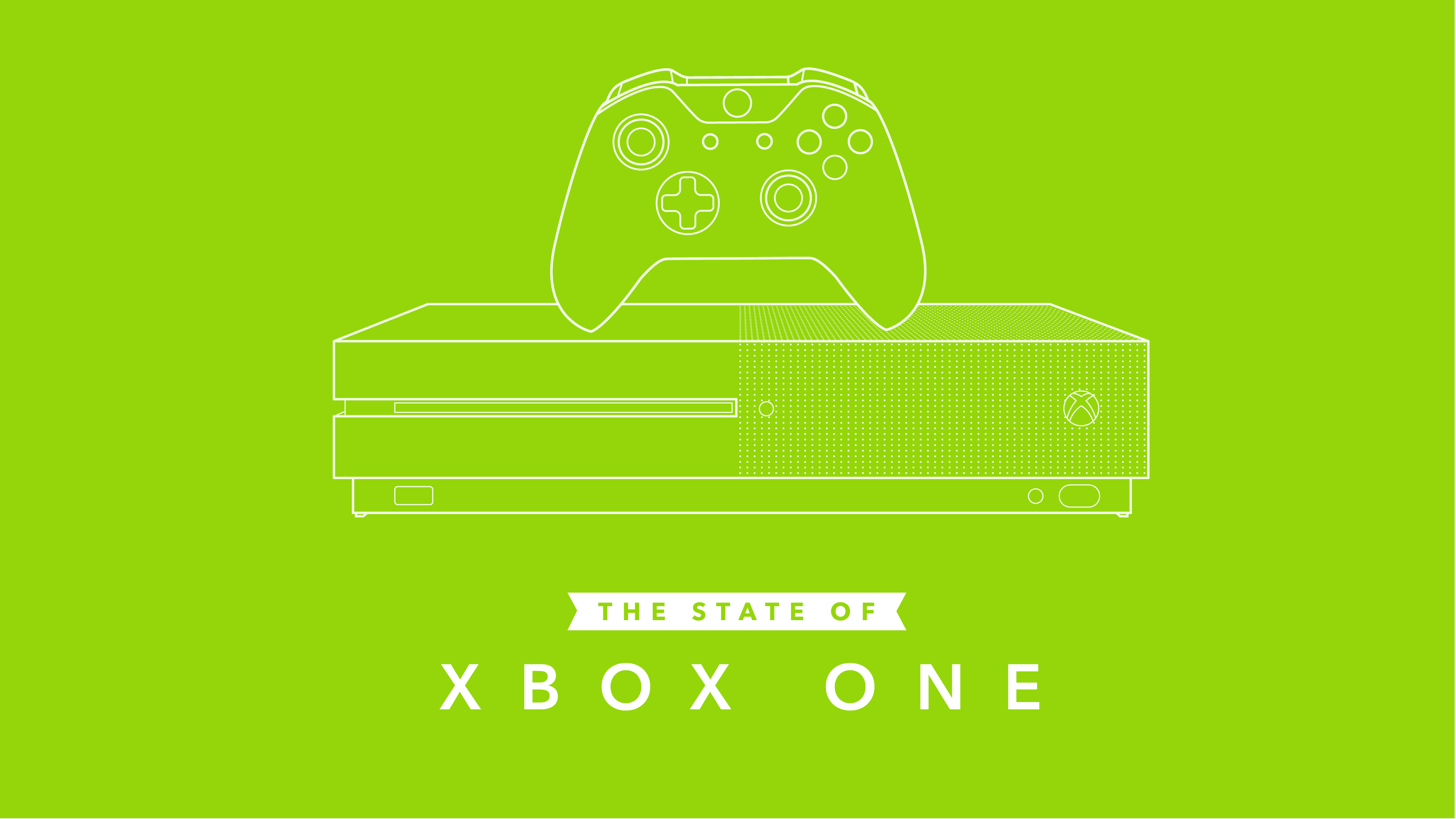 Nearing the end of its life, the Xbox One feels less like a box for spinning video game discs and more like a platform for selling digital subscriptions. The pitch of a mostly-digital future that blew up in Microsoft’s face the year the Xbox One launched is now mostly here in 2019 and it’s not terrible. 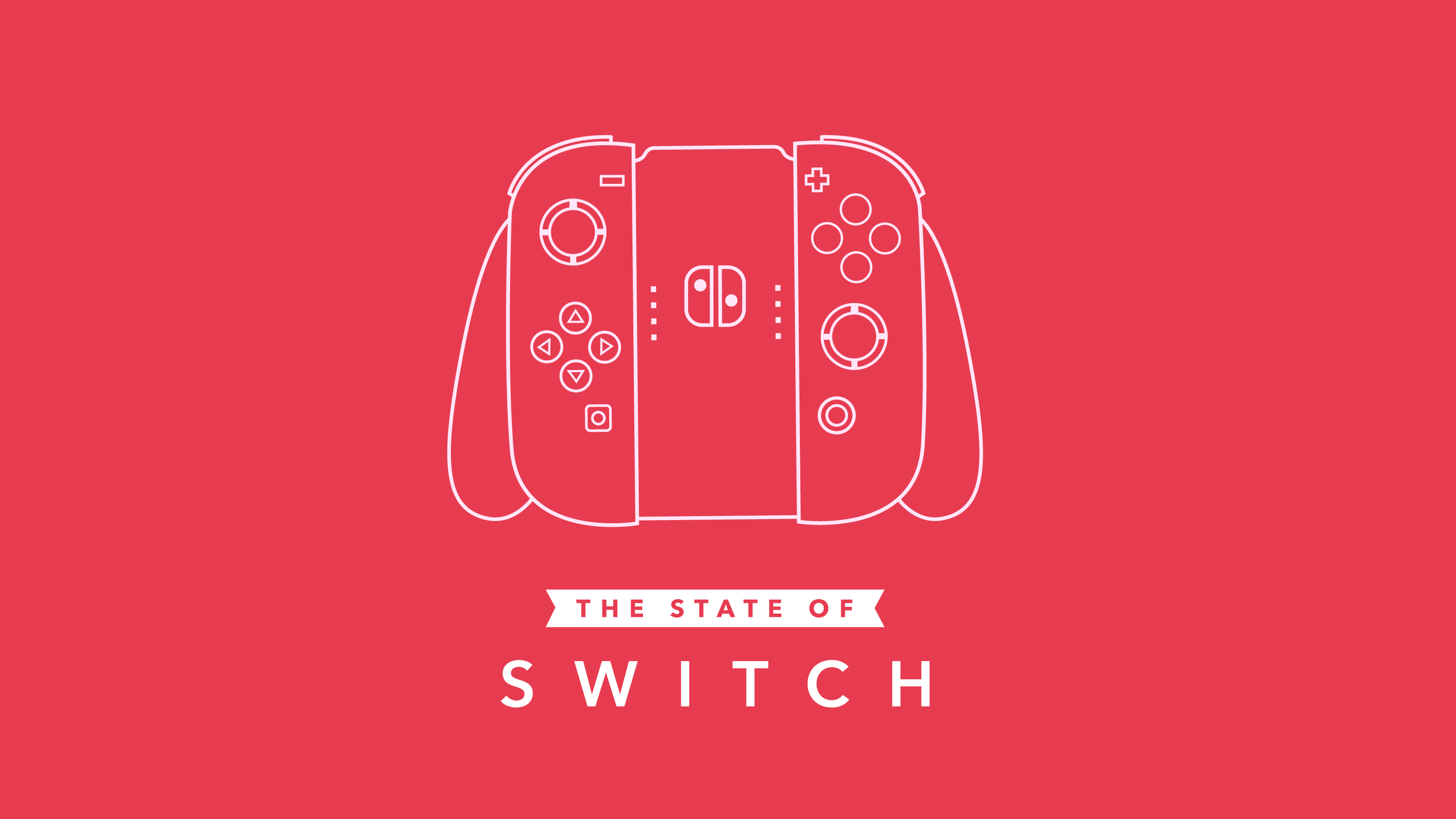 The State Of The Nintendo Switch In 2019 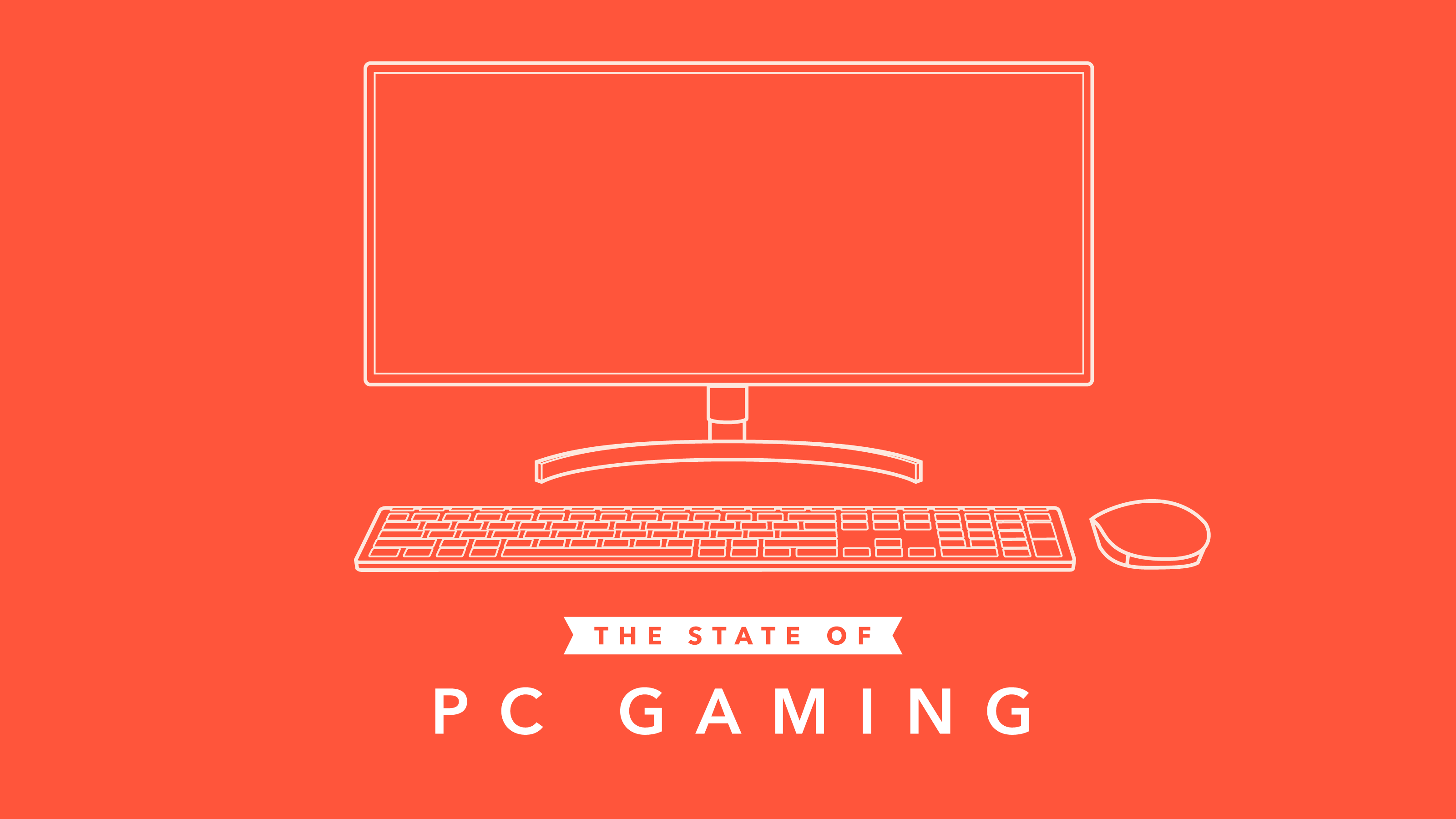 Sometimes, as borders erode, new fissures form in their wake. In 2019, more games flowed between PC and other platforms than ever before, but a single major division cracked the PC gaming landscape in half.

The State Of Console Gaming In 2019

2019 is coming to a close, and there’s a wave of new consoles on the horizon. Along with the looming future of game streaming, 2020 is looking good for gaming. We’ve already outlined the state of the Xbox One, PlayStation 4, PC, and the Nintendo Switch, so we decided to add a video to the mix.

For me, this year has been characterised by a lot of surprises. There’s no one game that has carried through the year that I’d probably still be playing in years past, but there are plenty that sucked up hundreds of hours of my time. I lost my partner to Fire Emblem: Three Houses for a month straight. Apex Legends came out of absolutely nowhere and absolutely smashed. The Witcher 3 had no right being as good as it was on the Switch, and then there’s Cricket 19.

I can’t mention games of the year without talking about cricket.

Live service games have been a mixed bag: Borderlands 3 and The Division 2 did well enough, but Halo: Reach launched with bugs that have been persisting for ages. Ghost Recon Breakpoint is being completely retooled, and what more can really be said about Anthem? 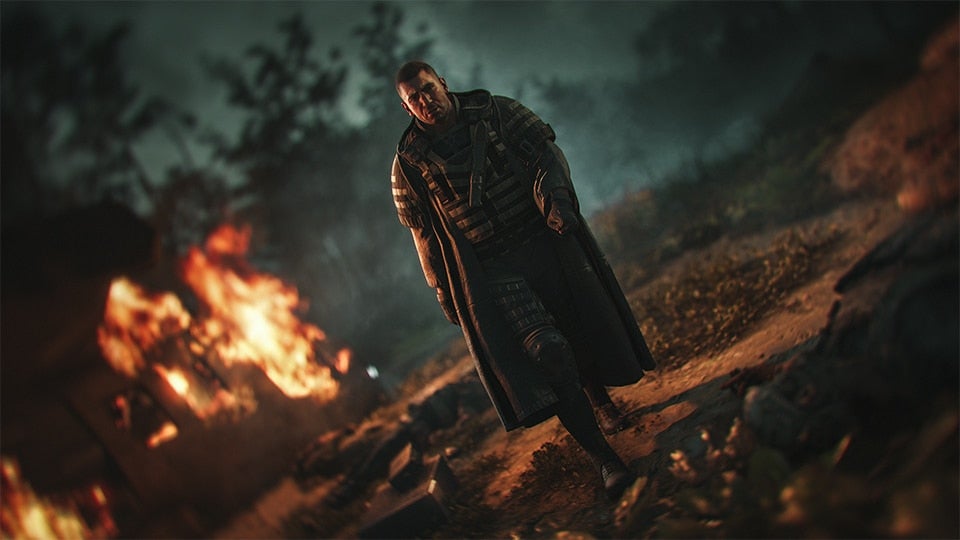 Ubisoft Admits Ghost Recon Breakpoint Has Been A Disaster

During an earnings call Thursday, Ubisoft gave investors a brutally frank appraisal of Ghost Recon Breakpoint, its latest release and vowed to implement “significant changes to our production processes” to fix the game.

There’s the ongoing battle between the platforms: Epic and Steam, Amazon and other brick-and-mortar retailers, Xbox and PlayStation, Nintendo continuing to carve out their niche, Apple and Google’s subscription models. The constant fight has been a bit messy at times: the complaints about Epic exclusives ring just as loud now as they did when Metro Exodus was pulled from Steam, even though the end impact on sales – and the developers involved – is very different.

As a whole, how would you rate 2019 – as a year in the current console generation, compared against other years in the decade, and on the whole?