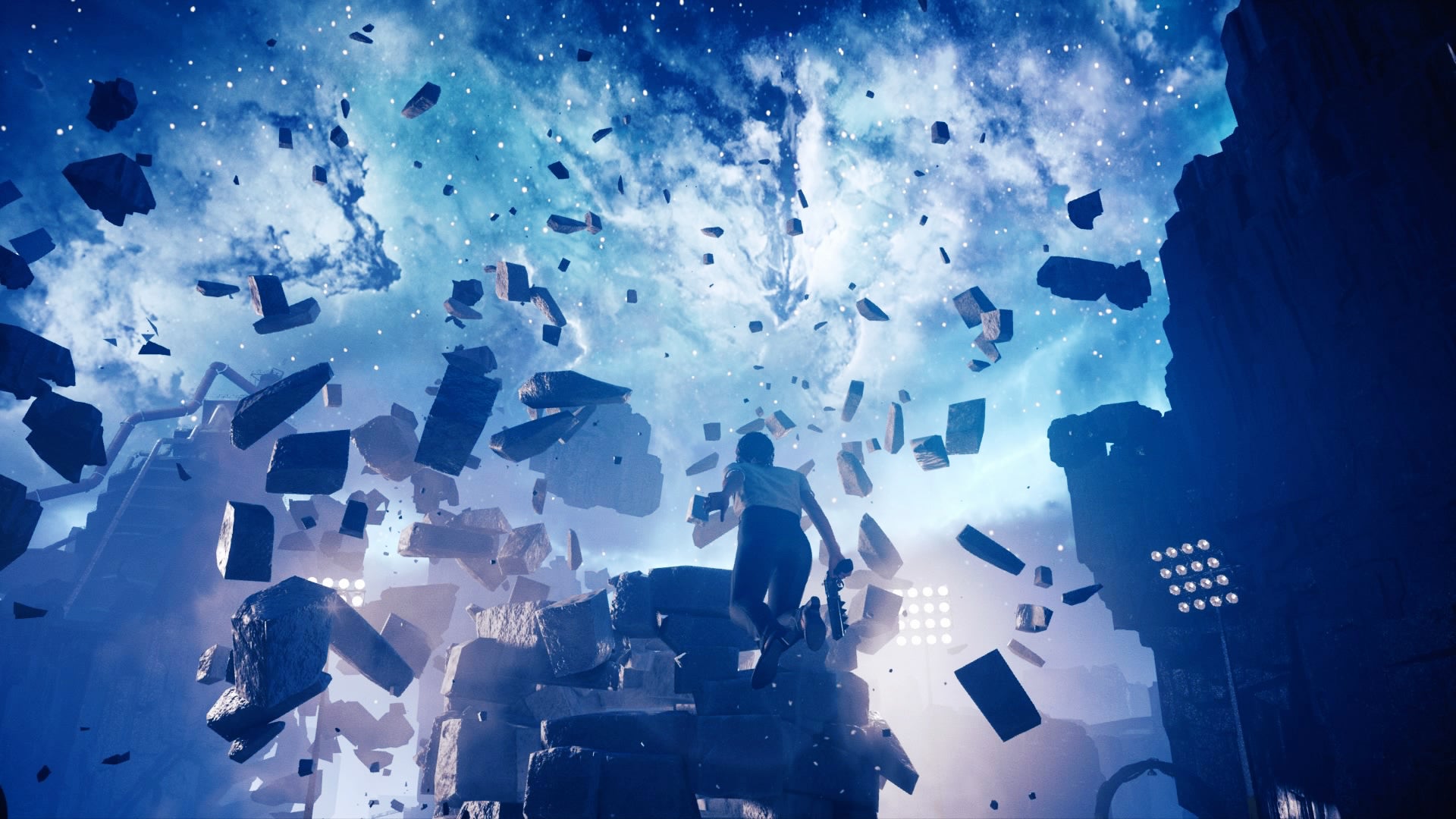 When I first heard about Control’s new Expeditions mode, timed events based around combat that went live last night during the Game Awards, I was sceptical. Control is an atmospheric thriller, and while I think it handles third-person action combat well, it’s not the reason I’d recommend the game (which I definitely would). But here I am, several hours into failing to successfully complete the easiest level of Expeditions, ready to continue my regimen of paranormal punishment.

Where Remedy could have just tacked on the new mode, Expeditions are firmly situated within the game’s existing lore. A crew of Federal Bureau of Control agents sent to check in on an extra-dimensional plane called the the Formation hasn’t returned, so Jesse Faden must go look for them. The Formation can only be reached by using an Object of Power that also happens to be a Jukebox. Inserting a token into Jukebox puts on an old jazz record, and for the duration of the music, Jesse is free to explore a big expanse of floating rock formations reminiscent of the main game’s quarry section. 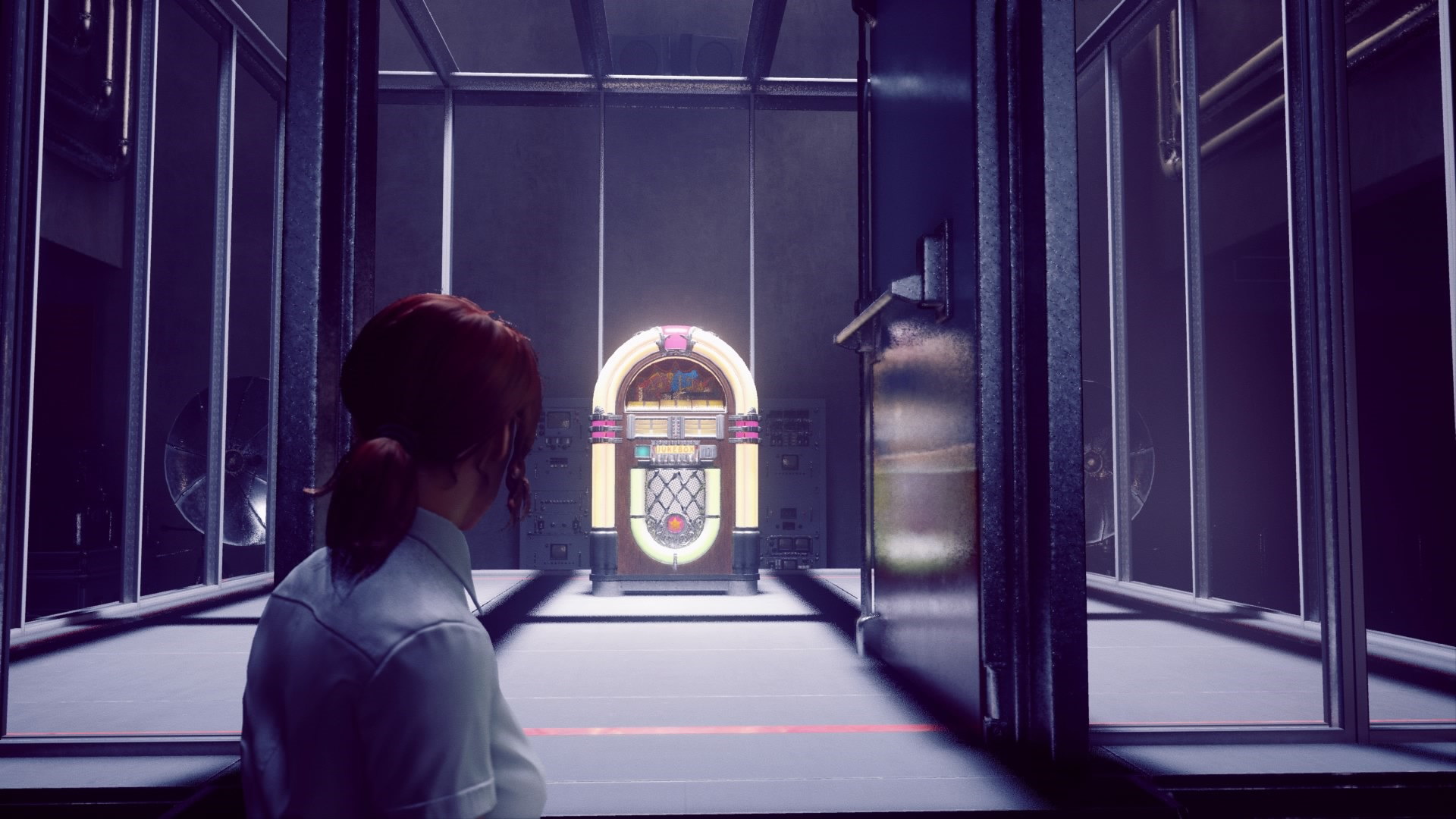 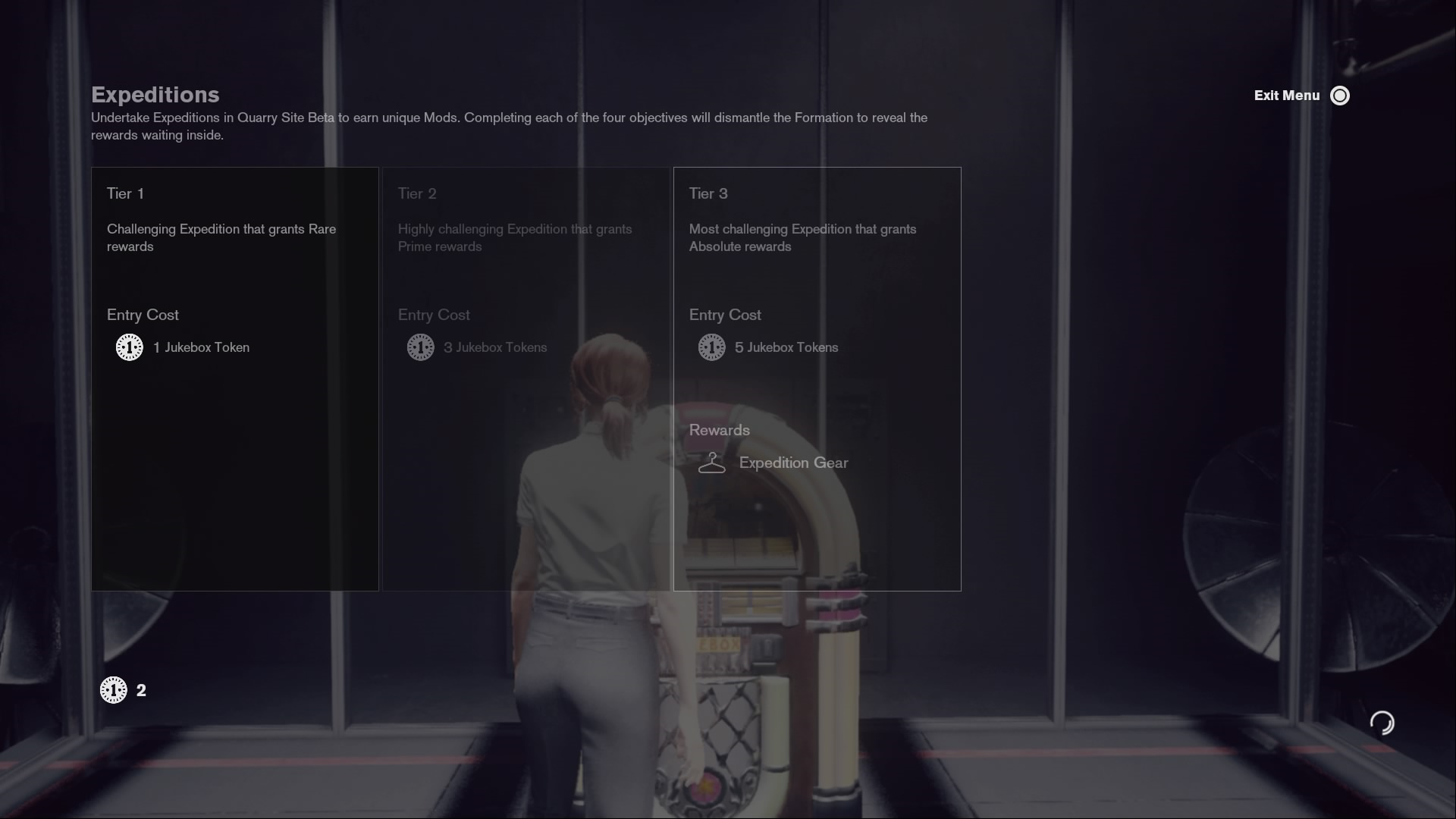 The Formation is broken up into four sections, each with a different puzzle to be solved, all while wave after wave of Hiss spawn and try to mess up your day. In one area I had to take over a series of control points by standing in them and killing any Hiss that showed up. In another I had to collect Hiss cubes and launch them into a giant incinerator while being accosted by a platoon of bombardiers. Clearing each section grants you a few crafting materials, and if all of them are completed before time runs out, a cache back at the beginning of the Formation unseals, granting you access to new, extra powerful mods for Jesse and her weapons.

What make Expeditions so difficult are the labyrinthine layouts and the sheer numbers of enemies being thrown at you. At every turn you’re ambushed by diverse squads of Hiss—ones that explode, ones that fly, ones that have telekinetic powers, giant orbs that heal enemies—and there aren’t any good areas to just hang back and pick them off one by one. Unlike in much of the main game, where I could loiter at the start of a room and face all my attackers head-on, Expeditions have you zig-zagging through tight corridors and big open arenas trying to stay alive while completing objectives and using your powers to throw every piece of junk within a 100-yard radius at the army of evil you’re fighting. Complicating matters are random modifiers that do things like change how much damage you can do. On my first attempt I had 100% bonus attack power on my weapons. Of course, so did the Hiss. I died quickly and often. On a different run, all damage was decreased by 65% which, though equally applied across the board, made things easier for me since I could stay alive long enough to pick up the extra health being dropped around the battlefield by fallen Hiss. 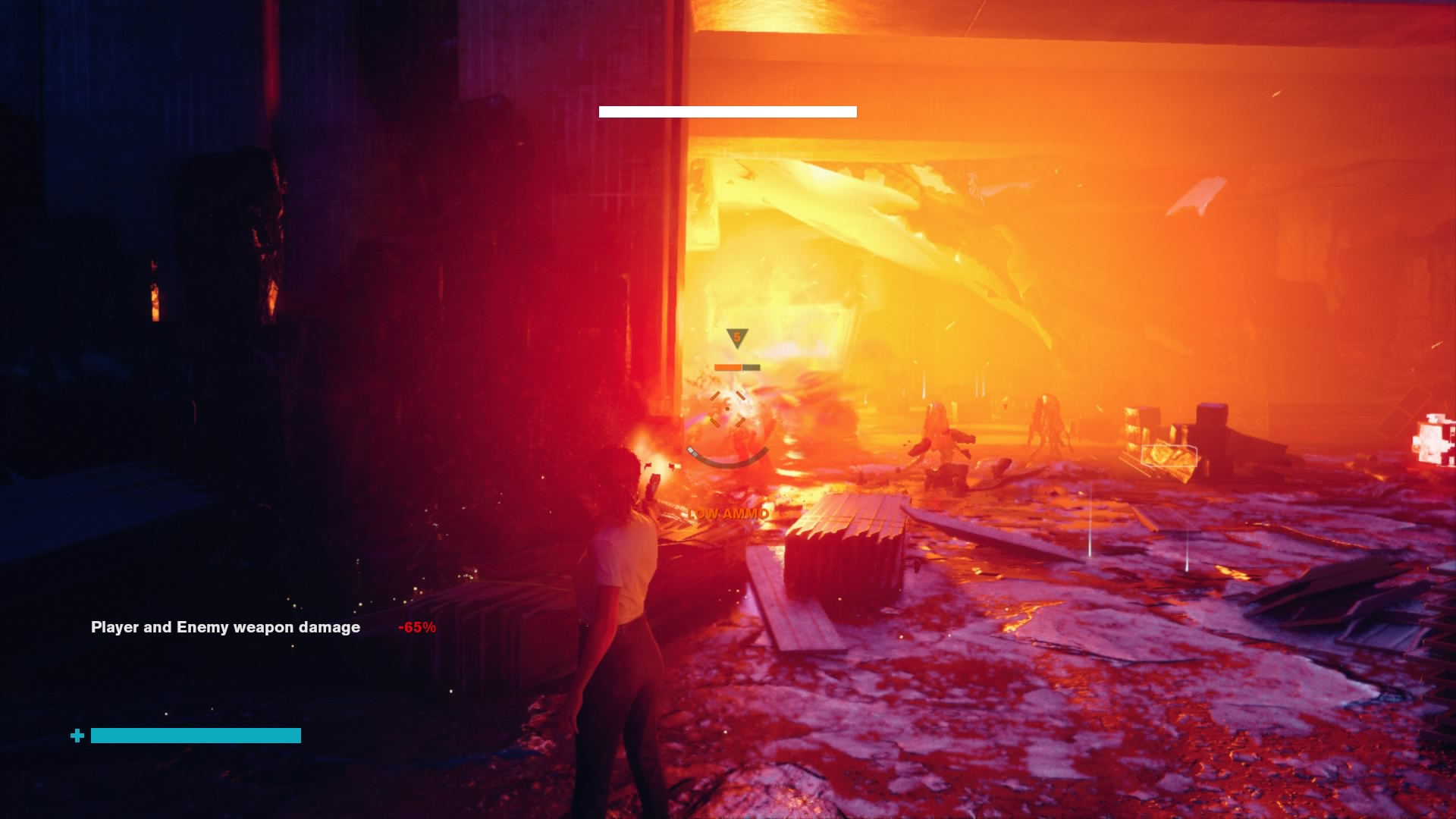 Expeditions have three tiers. Each gets harder and gives you less time as you go up the scale, but the higher tiers dish out better rewards as a result. While the game starts you off with three Jukebox tokens, each Expedition costs a certain amount depending on the tier. If you run out, you’ll have to craft more or collect them from completing Bureau Alerts or Board Countermeasure missions. That’s not especially hard, though, since any mods and resources you collect while fighting enemies on Expeditions carries over whether you successfully complete it or not.

Ultimately, the mode feels more like a mini-dungeon than an impersonal time trial. It’s the perfect place to test the paranormal abilities I spent the rest of the game honing. It’s also challenging enough that it really requires going back and thinking hard about which weapons you’re going to use and which mods you’ll equip. Control’s first proper story expansion isn’t due out until early 2020, but the new Expedition mode has turned out to be a much more rewarding end-of-year treat than I was originally expecting. Smashing stuff with mind powers still hasn’t gotten old.