Destiny 2’s Next Season Is All About Osiris, Saint-14 And… Time? 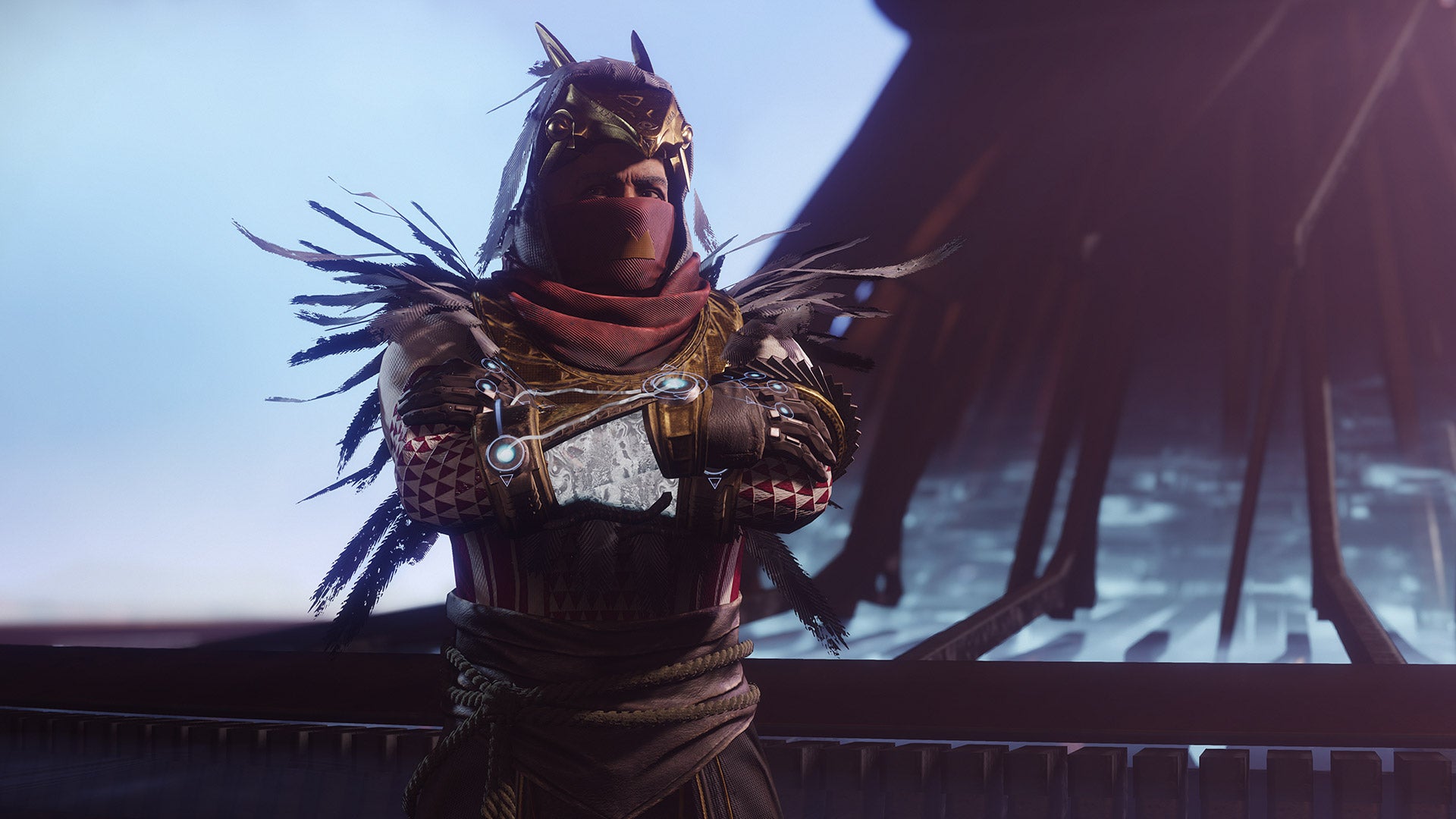 Rough time for our biggest Destiny 2 expert to be on jury duty, folks, but here we are with some unskippable news. Bungie just posted a trailer to hype the Season of Dawn, which will run in Destiny 2 from December 10 through March 9. Whoa, that’s Saint-14! (Googles “Saint-14”…)

Here’s the setup, spinning out of the Season of Undying that’s been running since the October launch of Destiny 2’s entertaining Shadowkeep expansion: “With the Vex Invasion now defeated, Osiris calls upon you to face a new threat. Stop a council of Cabal Psion Flayers from manipulating time and undoing our victory against the Red Legion.”

Sounds like our main seasonal mission giver will be Osiris, the legendary Warlock who Destiny 2 players last encountered in Destiny 2’s underwhelming first expansion, Curse Of Osiris. He’s back, narrating the Season of Dawn trailer, which shows a lot of what’s to come in the game over the next four months.

The standout is right here in the video thumbnail: the appearance of Saint-14, a missing legendary Titan whose story has been told peripherally through item and quest lore across the two Destiny games and whose helmet was a popular exotic item.

So what do you do in Season of Dawn?

Bungie promises the following activity that will be available to all players: “Help Osiris fix the timeline by restoring Obelisks on four destinations.”

And they promise a lot more to anyone who buys the new season’s $US10 ($15) premium pass, including a “new 6-player activity: The Sundial,” new exotic quests, and new bounties and lore books.

There will also be a season-long item unlock system, similar to Fortnite’s Battle Pass, that was introduced into Destiny 2 with Shadowkeep.

It’s unclear if much or any of the season will include sizable additions to the game’s map. Season of Dawn was never going to be as hefty as the Season of Undying, which came along with the Shadowkeep expansion that added the moon as a new explorable area to the game. It’s hard to tell now if the timeline/Obelisk story or the Sundial activity will be a big draw and can keep players entertained, but we’ll know a lot more about them once Bungie hosts a livestream reveal tomorrow. The season goes live a week from today.