Everything Sony Announced At Today’s State Of Play 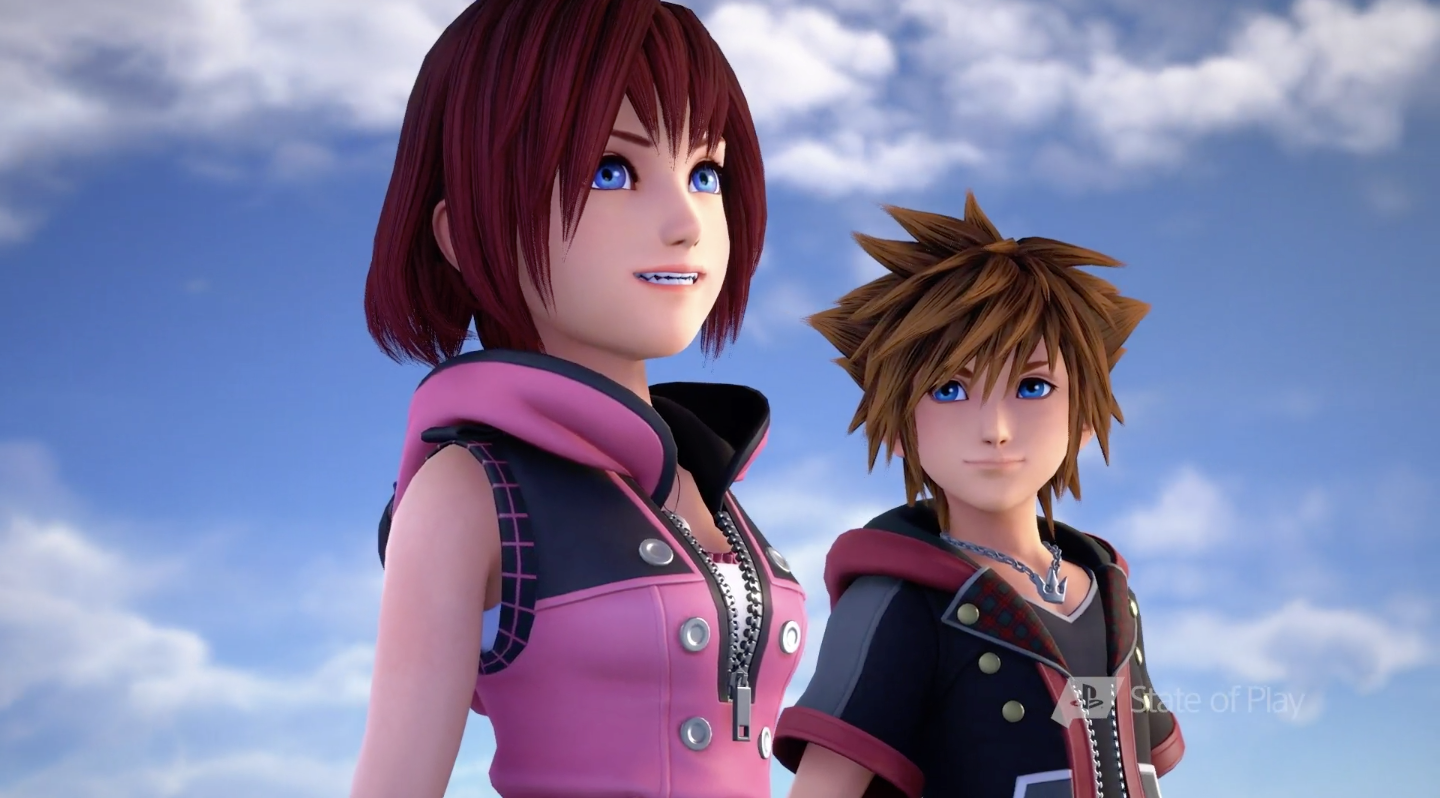 Here’s everything Sony announced during today’s State of Play.

A Resident Evil 3 remake will come to PlayStation 4 on April 3, 2020, along with Project Resistance, an online survival game with its own campaign mode.

The Kingdom Hearts III DLC expansion is coming with new characters and battles on January 23, 2020.

Dreams will be available for PlayStation 4 on February 14.

Also featured were Paper Beast, a VR sandbox game where you explore an ecosystem full of strange beasts, coming out in the first quarter of 2020. A new Predator game is coming out on April 24, 2020. From Square Enix and Platinum, the announcement of Babylon’s Fall, an action game that mixes a medieval/fantasy setting with a sci-fi feel for the combat. Superliminal, a perspective- and physics-based puzzle game where you move through dreamlike landscapes, is coming to PS4 on an undisclosed date.

Finally, Sucker Punch’s Ghost of Tsushima… will have a more complete trailer at the Game Awards. Cool.