Dynamax and Gigantamax were new features introduced in the latest Pokémon Shield and Sword titles but they’ve just been banned by the competitive Pokémon community.

The folks over at Smogon University, one of Pokémon’s biggest competitive sites, have decided to put a moratorium on dynamaxing and gigamaxing in competitive battling. In a forum post, they said the feature was banned because of its unpredictability.

“The reasoning behind the Dynamax ban involves the increase in power, the impact of the secondary effects each type’s move has, the defensive merit gained through doubling the HP of any Dynamax user, and the element of unpredictability that comes alongside being able to Dynamax with any Pokemon at any point of the game,” the post read.

Smogon outlined it was voted via a very select process to ensure only qualified, high-performing players could have a say.

“Dynamax was voted on and banned through a process known as suspecting,” the post read. “The process of a suspect involves opening up a formal discussion thread, such as the one here, and conducting a vote among qualified players after the suspect period is over.

“Qualification is gained through doing well on the ladder, specifically by achieving a GXE of 81 or higher with a minimum of 40 games.” 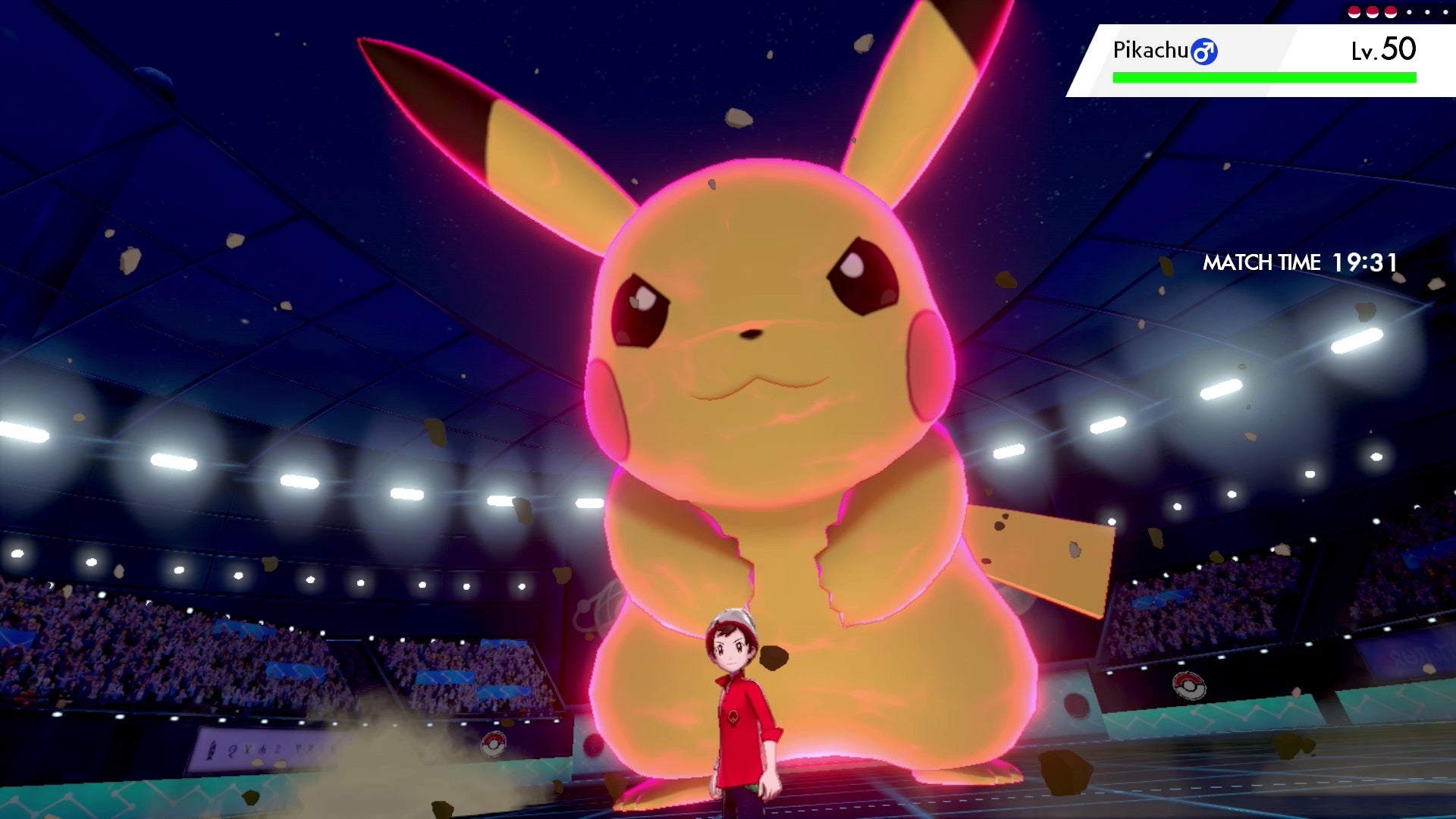 If you were worried about Pokémon Sword and Shield’s new Dynamaxing mechanic, which makes your Pokémon super big and super powerful for a limited amount of time, being an empty gimmick, you can calm down. I played a 20-minute demo at E3 yesterday, and it actually adds to the game’s complexity.

This new rule won’t affect any of Pokémon’s official competitive tournaments, Play! Pokémon, but Smogon’s decision casts a shadow of doubt over whether it should really be used at all.

“Preserving a metagame that has player skill as the main determinant of the outcome of battles is of greater importance than preserving a mechanic to align the generation’s identity with, which we deem unnecessary,” Smogon’s announcement concluded.

“While we realize that the metagame in the aftermath of this ban may take time to develop and require further tiering action, that will always be on the table and we will do everything within our power as a tiering council to promote a metagame that is highly competitive.”