Girafarig Has A Second Head That Never Sleeps

Every Pokemon is interesting and worth talking about. I don’t play a ton of Pokemon, but I do enjoy the universe and I love learning more about the creatures in it. So, Here’s Another Pokemon! It’s Girafarig!

Did you ever play the game Spore? It was a weird game. The first half was not great and the later parts were also not great, but in between being a microscopic organism and a large civilisation made up of sentient beings, you could screw around and create wild alien creatures and monsters. Girafarig looks like something I made in Spore.

Girafarig is a psychic Pokemon that, according to multiple Pokedex entries found on Bulbapedia, possesses two heads. The bigger head, the one that looks like a giraffe (sort of) is the smarter head. The rear head, the one that looks like a tail, is the dumb head. The smarter head controls the body and decides when to sleep, eat, etc. The dumb tail head is so stupid it only bites at stuff that smells weird. It also doesn’t have to sleep. It just stays awake at all times, watching the world from behind. 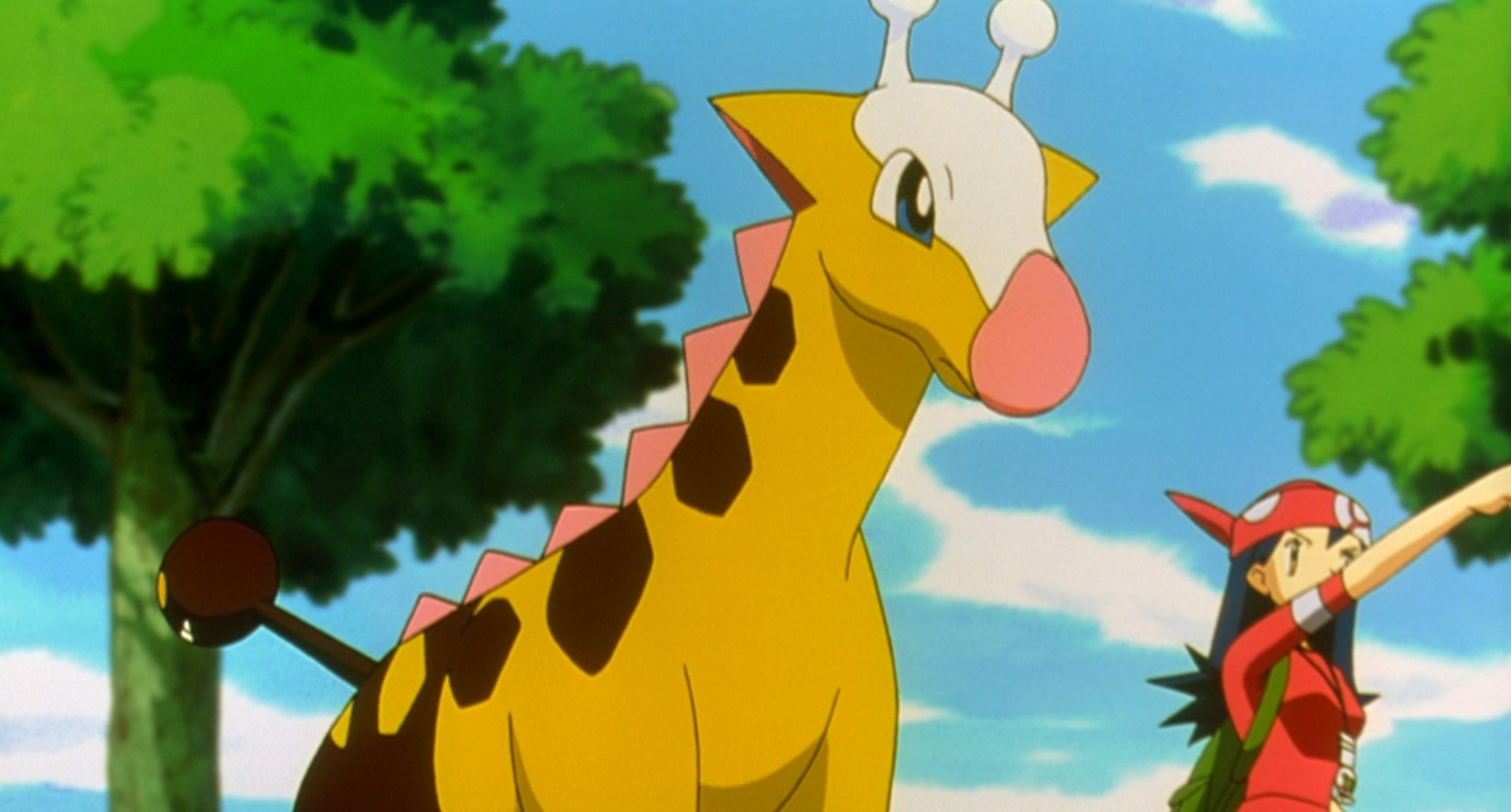 Living your entire life as a tail on a creature you have no control over sounds horrible. Honestly, it sounds like a horror film. And the Pokedex entries don’t make this existence sound any better. One entry mentions that when Girafarig is eating, the tail will move its jaws like its chewing and will even swallow. Imagine eating nothing, even when you aren’t hungry, and not having any way to stop. And you never get a break. You just stay awake all night and all day. Watching the world you can’t be a part of or enjoy.

It makes sense that the tail of Girafarig is so quick to bite at anything that gets too close. It is one of the few times the tail is able to assert its own independence and interact with the universe. This is it lashing out in frustration, desperation, and sadness. 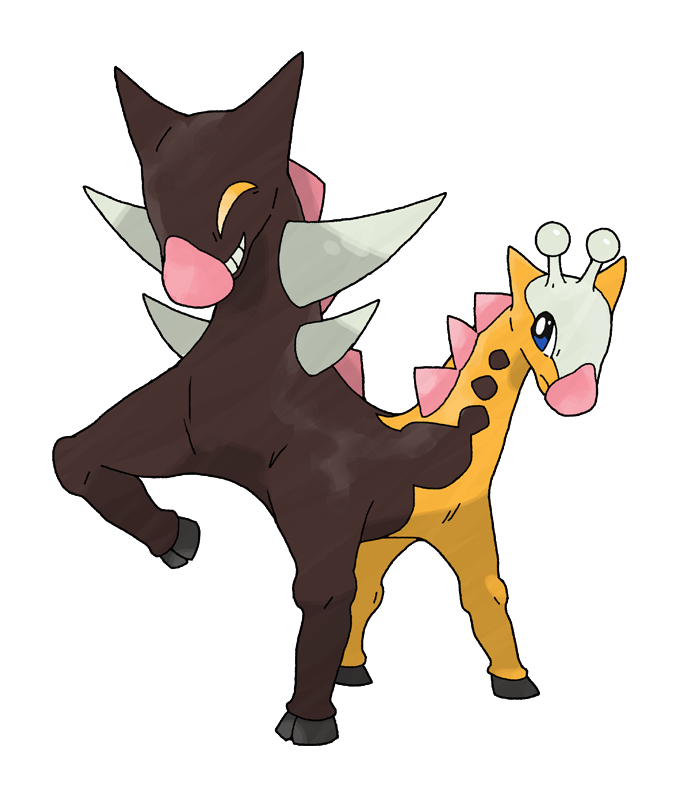 This is a fan-made Mega Evolution of Girafarig and I love it. Finally, the tail is given control and power. I can only assume that seconds after evolving, the tail turned around and started yelling and biting the other head.

“Why Stantler arse so big?”

We didn’t get an answer to this question this decade. Maybe next decade we will finally learn the truth.