Grand Theft Auto V Is Getting A New Radio Station 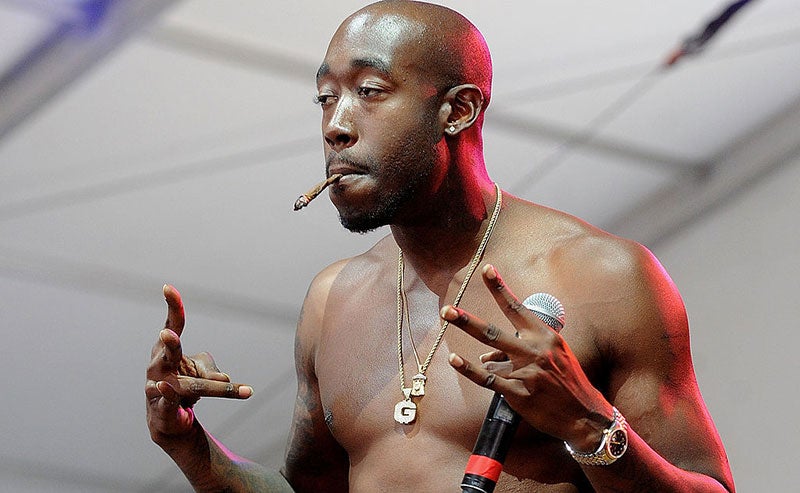 Artists featured include Travis Scott, Young Thug and Brown himself, while the highlights are probably:

The station will be running on both GTA Online and the singleplayer mode, and is included as part of the casino heist update that hits on Thursday.

It’s of course not the first time a station has been added to the game post-release; in 2017 blonded Los Santos 97.8FM was patched in, featuring artists like Frank Ocean and Aphex Twin.

The full tracklist is:

Danny Brown – Dance In The Water

The Egyptian Lover – Everything She Wants

Travis Scott – HIGHEST IN THE ROOM

Alkaline – With the Thing

Headie One ft Skepta – Back to Basics (Floating Points Remix)