Hunter X Hunter, The King Of Hiatus Manga, Continues To Be AWOL 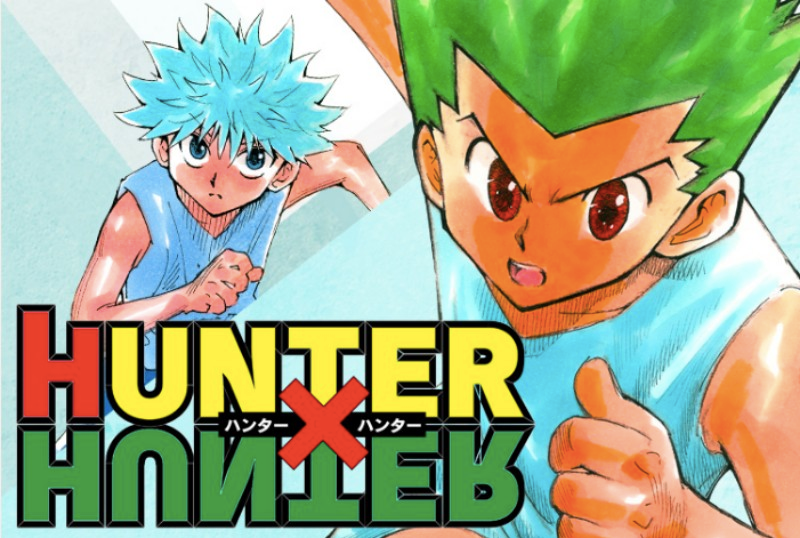 Screenshot: Shonen Jump
To sign up for our daily newsletter covering the latest news, features and reviews, head HERE. For a running feed of all our stories, follow us on Twitter HERE. Or you can bookmark the Kotaku Australia homepage to visit whenever you need a news fix.

Yoshihiro Togashi is best known for two things: creating Hunter x Hunter and taking breaks from Hunter x Hunter. The last issue this year of Weekly Shonen Jump has been published, and the popular manga was not in it.

Nor is it in the first issue of 2020, which was published on December 2.

The current hiatus began in late November of 2018.

As pointed out on 2ch, this is the first time in four years that Togashi has missed an entire year. It’s only the second time since Hunter x Hunter debuted in 1998.

Last year, Togashi said he wanted to finish Hunter x Hunter, adding, “It has come to a point where either the story concludes first, or I die before that happens (lol). But I do intend to finish it.”