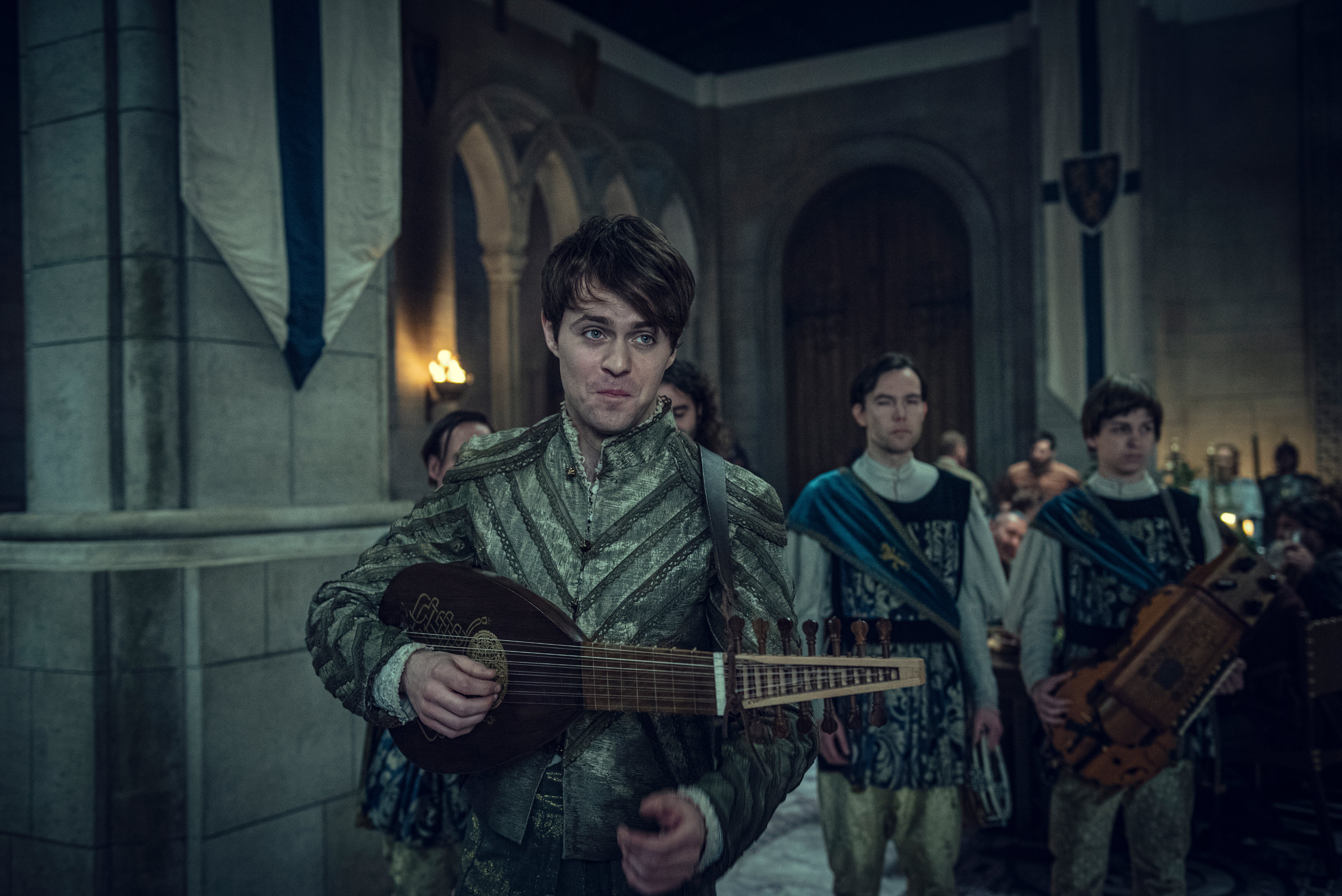 I’ve always been fascinated by Christmas music. It’s incredibly odd that we have a whole genre of popular music dedicated to the last month of the year, some of it awful, some of it charming, most of it involving sleigh bells. I like the oddball tunes most of all: “Last Christmas” by Wham!, “Don’t Shoot Me Santa Claus” by The Killers, and “Toss A Coin To Your Witcher” by Jaskier the bard in Netflix’s The Witcher.

Being a song prominently featured on a show that debuted December 20th, just ahead of prime holiday binge-watching season, I think it qualifies. It is, after all, as obnoxiously ear-wormy as most Christmas songs I can think of. What’s that? You’ve not heard it? Buddy. Friend. You must:

I kind of love it and hate it at the same time? Narratively, it’s perfect. The song is composed by Jaskier the bard after meeting Geralt of Rivia, the eponymous Witcher. In the show, Jaskier decides to follow Geralt around out of pure opportunism—Geralt is someone he can spin into a legend with his songs, increasing their mutual profits (and also providing Jaskier with a stabby man to hide behind whenever he pisses off someone for being a philandering shmuck.)

As a song, it’s catchy the way I imagine a bard would want it to be, cheesy as hell in a way that gives The Witcher some levity that I think it wants but doesn’t fully commit to—something my colleagues talked about at length when the show premiered.

But you know what the song also is? Relevant:

Men only want one thing and it’s fucking disgusting pic.twitter.com/ciRX2rKRE1

Me: Yeah so "Toss a Coin to Your Witcher" is a hit because it's both catchy AND it speaks to us as freelancers and underpaid workers. It's the anthem of our generation.

Me: *puts down my lute* But if you don't want me to play it again that's fine

toss a coin to your witcher ft. baby yoda

Who else watching #TheWitcher has had 'Toss A Coin To Your Witcher' stuck in your head for days?

May it ring through the air every holiday season from now until Dandelion’s next Top 40 hit.