Working at Kotaku usually means that whenever a new game releases, you’re checking it out. It’s a constant churn with little downtime; you’re always rushing to see the next thing. I’ve made one exception this year for Life Is Strange 2. For some, it’s slipped under the radar. For me, I was waiting for the chance to binge the entire series. After doing that, though, I’m not totally convinced binging the best way to enjoy a game.

Life Is Strange 2 is Dontnod Entertainment’s followup to their critically well-received series Life Is Strange. That’s why it has the number 2 after the title. The original Life Is Strange had a certain niche charm, a mixture of teenage indie quirk and dark, Twin Peaks small-town horror. The sequel mixes aesthetics again, creating a story that straddles the line between superhero origin story and something very concerned with real-world politics. It follows the brothers Sean and Daniel Diaz, and what happens once Daniel reveals he has special powers. Each episode takes anywhere from 2-4 hours to complete. By all accounts, it is a terrific game, but it doesn’t seem like many people have played it. I was one of those people, waiting for the best moment to enjoy the entirety of the story.

Waiting has proven to be a double-edged sword. On the one hand, I don’t need to wait to see what’s next and can assess Life is Strange 2 as a full narrative. I get to see how everything flows and better notice the moments where the pieces don’t align, the pacing, the development. On the other hand, there’s not as much lingering tension, no wondering what happens next. I’m not going to hit a climactic moment and enjoy the strange joy of speculating on the results. And frankly, it means I didn’t support an interesting game while it was doing interesting things. This feels like one of the reasons that Disney’s not released all episodes of The Mandalorian at once. Since there are new episodes to discuss each week, that show has remained prominent in public consciousness in a way that explosive full-season releases don’t. 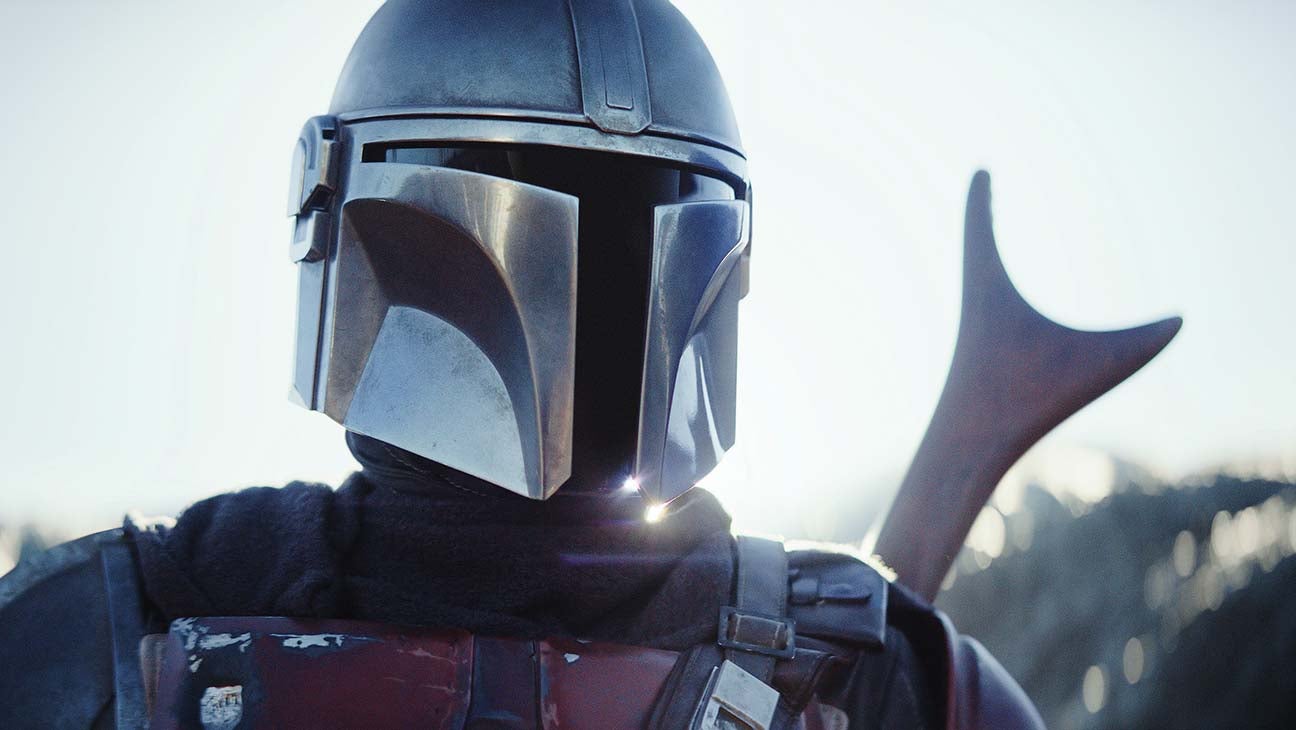 This didn’t hold true for Life Is Strange 2, though, or for the recent final series of The Walking Dead, which was, for all of the tragedy surrounding the closure of Telltale Games, an incredibly good series with strong brand recognition. Games seem to be encountering a similar moment to streaming services, where the nature of episodic games and the question of whether or not to release everything at once is affecting how games release and the discourse around them.

There’s a conversation to be had in video games about the apparent wane of episodic games. Hitman 2, for instance, ditched the episodic nature of its predecessor. That certainly affected how long it remained in public conversation, but it didn’t affect the critical response. Hitman 2 was well-received. Thus far, Life is Strange 2 seems to have done well with critics too. Would Life Is Strange 2 have worked even better as a bulk product? Perhaps, but it might have also lost some of the energy that kept fans latched on. Personally, I made a choice to wait until the end of the year, during the sleepy holidays. I’ve played one episode but aim to finish the rest next week in New England. I’ll certainly enjoy Life Is Strange 2, but I can’t help wondering if I’ve robbed myself of some of the mystery that makes episodic games compelling to begin with.