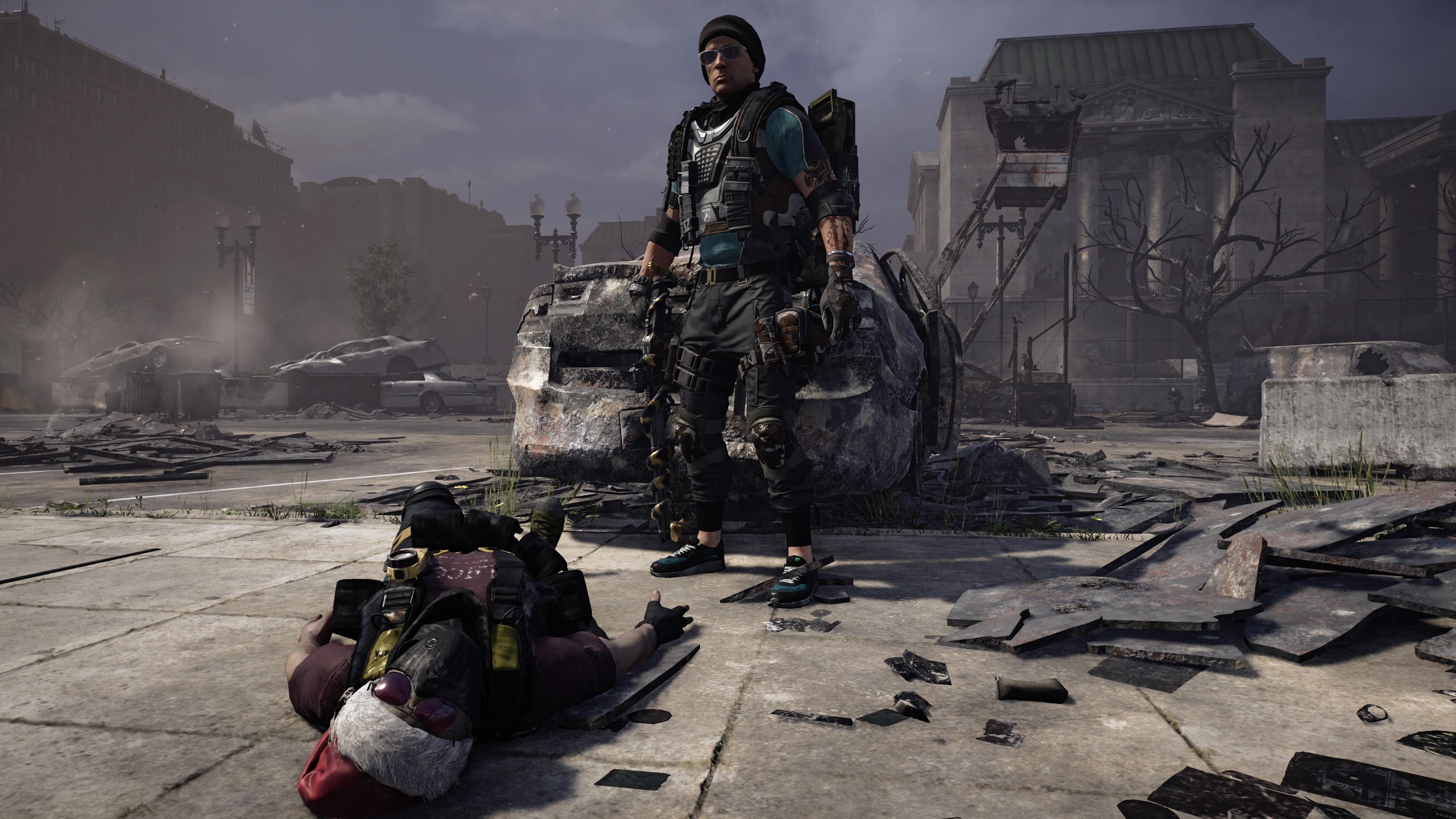 The makers of the Division 2 may have just added more serious clothes to their game, but they’ve also added a more ridiculous gun. The new Sleigher is a holiday-themed Tommy Gun that shoots snowballs. Miyamoto would approve.

The gun is a cinch to obtain. Players just need to log in, roam around the game’s version of Washington, D.C., and look for an “ambusher hoarder” enemy, which will be easy to spot because, for a limited time, they’re wearing Santa hats. 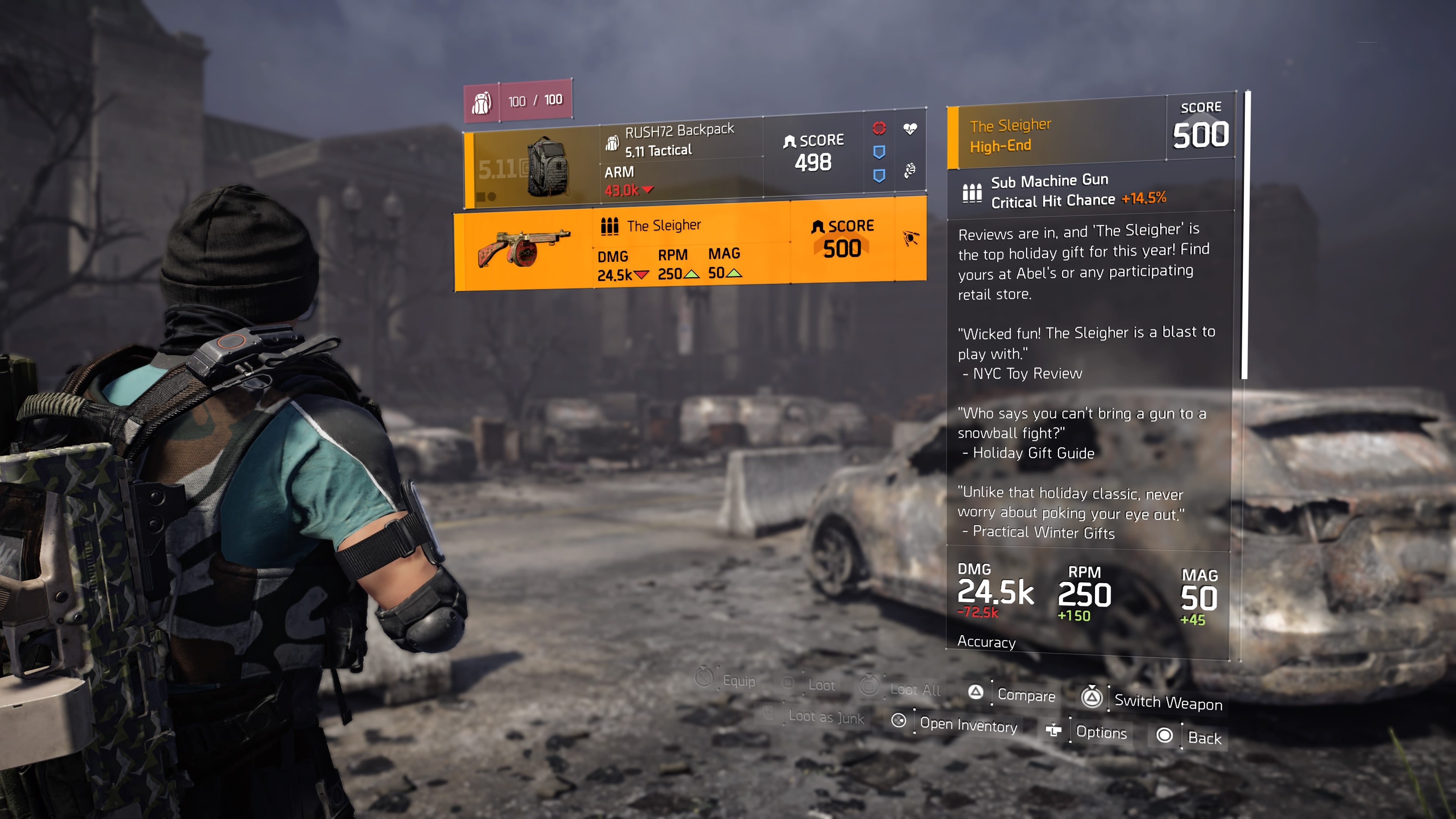 Kill the enemy, take the loot, and you’ve got a gun that shoots snowballs.

The snowballs can make enemies dizzy.

They can destroy drones.

They can even kill deer.

The gun is one of the main draws of The Division 2’s new holiday update, which started yesterday and is also offering players a chance to grind their way into unlocking a wardrobe of darker outfits. The holiday event will run into the first week of January. Yesterday’s update also added a new permadeath Hardcore mode that’s currently being classified as a beta feature and tests how far players can get with a new character when they’ve got just one life.

These drips of new activities are light, and make what Bungie keeps offering players of Destiny 2 look like a deluge in comparison. But it’s still encouraging to see some updates to The Division 2, especially as it recently seemed as if the game had been done with 2019 updates as far back as mid-October.

The Division 2’s bigger Episode 3 update, which brings the series back to New York, is expected in early 2020, prior to the game’s anniversary in March.