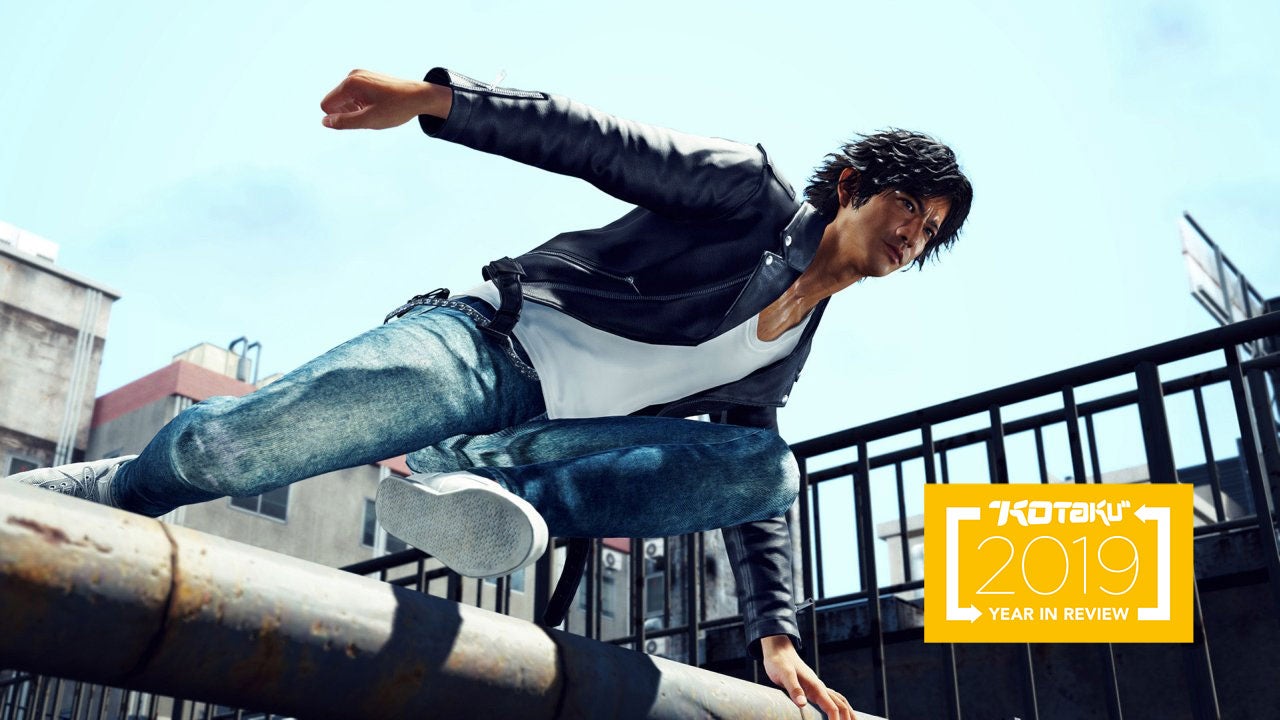 I’m going to get this out of the way upfront: I did not think 2019 was a great year for video games. Between the dying days of a console generation and the divisive nature of some of the big contenders, this is the hardest I’ve ever had to work to put together a list of what I thought were ten truly great games for the calendar year.

Were there lots of good games? Sure! There always are. Video games are good, after all. But there were very few games I played in 2019 that stood out as anything truly special, something I played for months on end and couldn’t stop thinking about, that would define the year for me in the way, say, Red Dead Redemption 2 and Assassin’s Creed Odyssey did in 2018.

I think a big problem was that, in the absence of much interest in new games, I spent a lot of time in 2019 playing games that weren’t released in 2019. Kaiserreich’s new release got me playing a lot of Hearts of Iron IV, and I probably spent more time playing last year’s PES than this year’s flawed edition.

Then a lot of 2019’s other big games—Death Stranding and Sekiro for example—just didn’t do it for me.

Still, I did manage to play some good games this year, some of them very good, and below you’ll find what I think were the best of them. 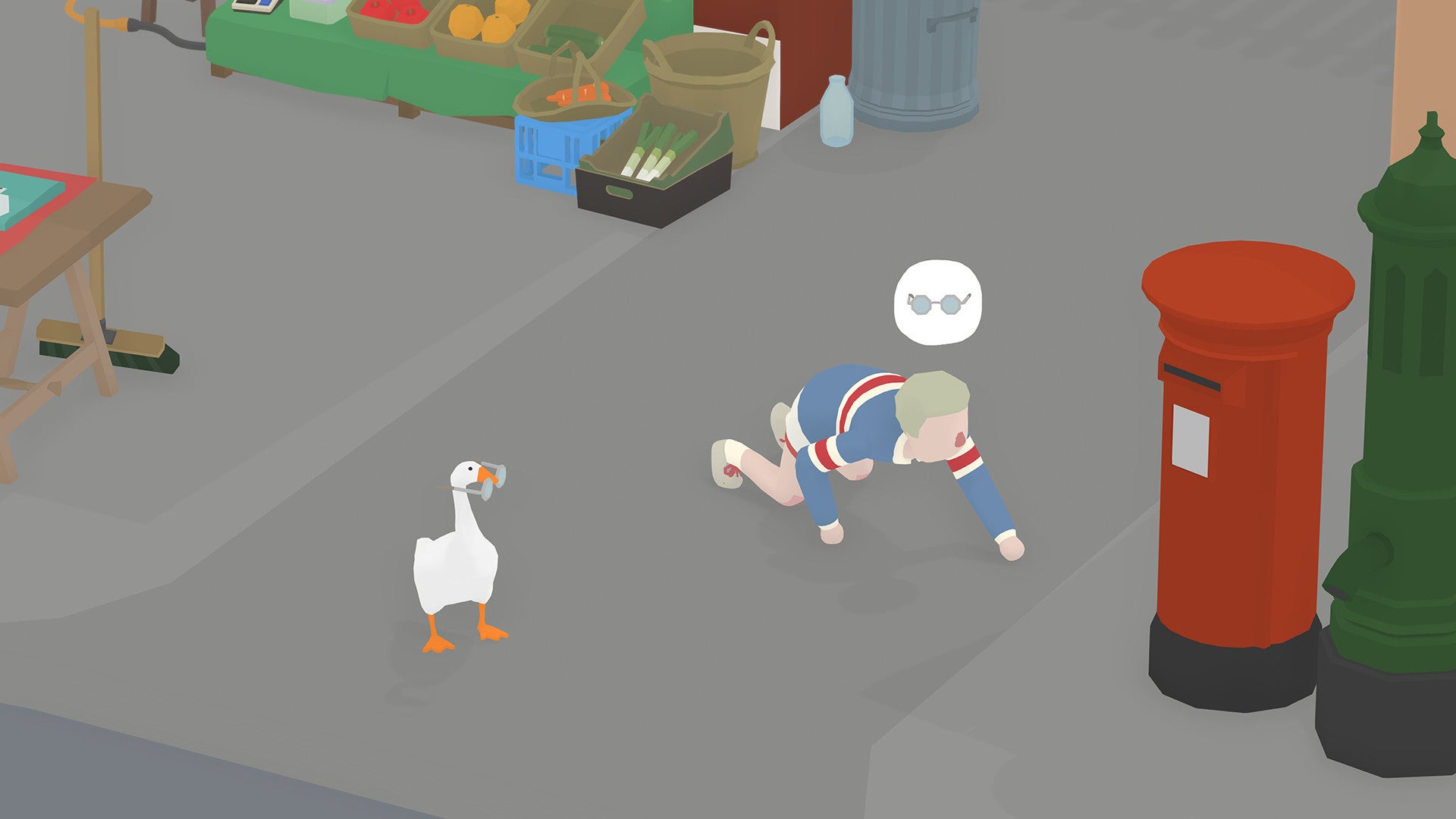 I don’t normally complain about games being too short, but Goose Game was too damn short. I want to spend more time with the Goose. I want to ruin more people’s days. I want to honk forever. 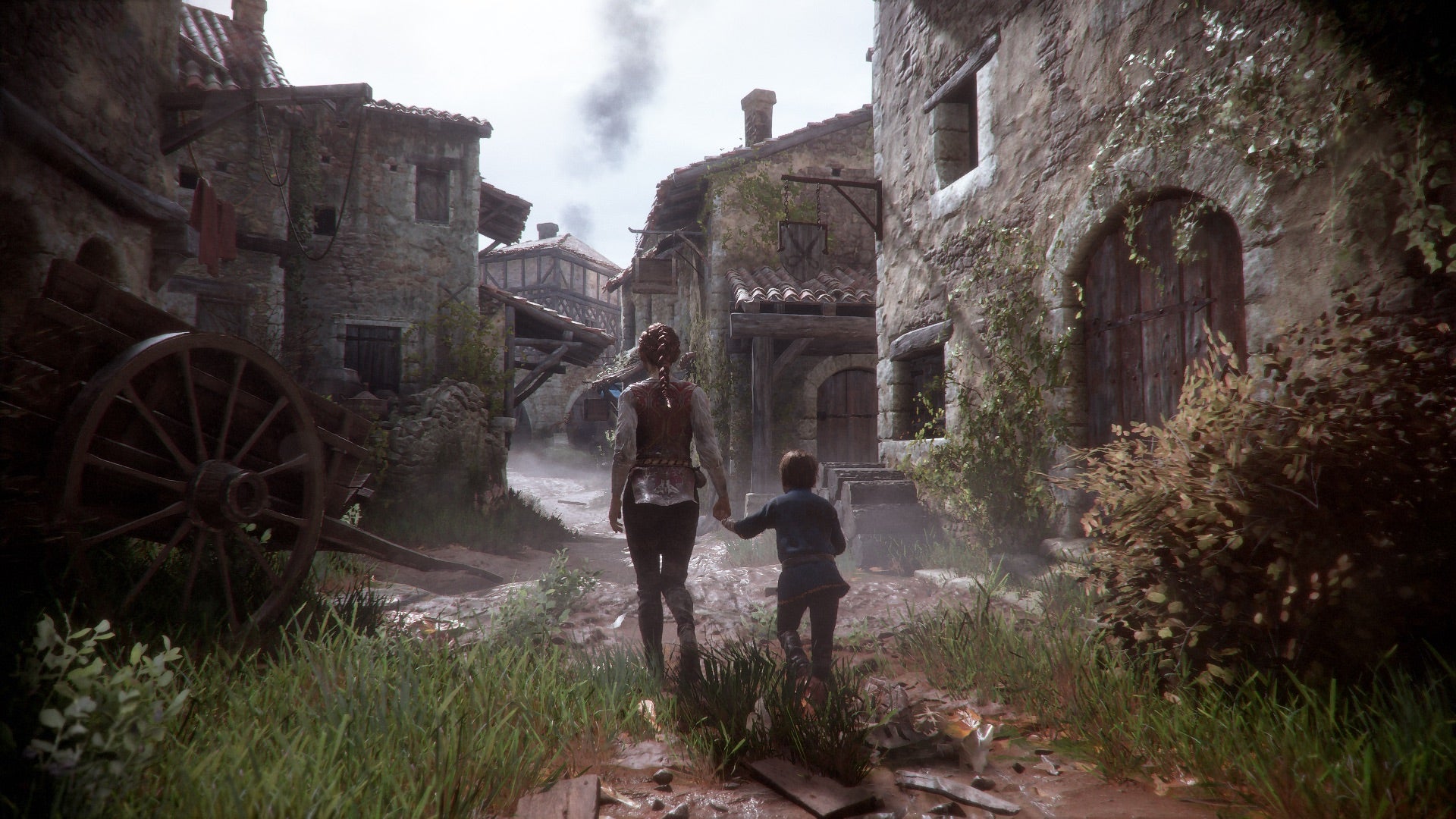 This was one of my most pleasant surprises for 2019. There are shades of Ico in its hand-holding and bodyguarding, while the rat flooding system was a horrifying marvel to behold.

It’s incredibly rare that a game can come along and just floor me like this. There are times when you think you’ve seen it all in your years on this job, that you’ve encountered every possible combination of genre and inspiration, and then nope, you wind up playing D&D: Inside Out.

This is such a perfect little game. It’s all the expansive joy and puzzle-solving of city-building with none of the noise or stress. And nobody played it, which sucks, so go play it. 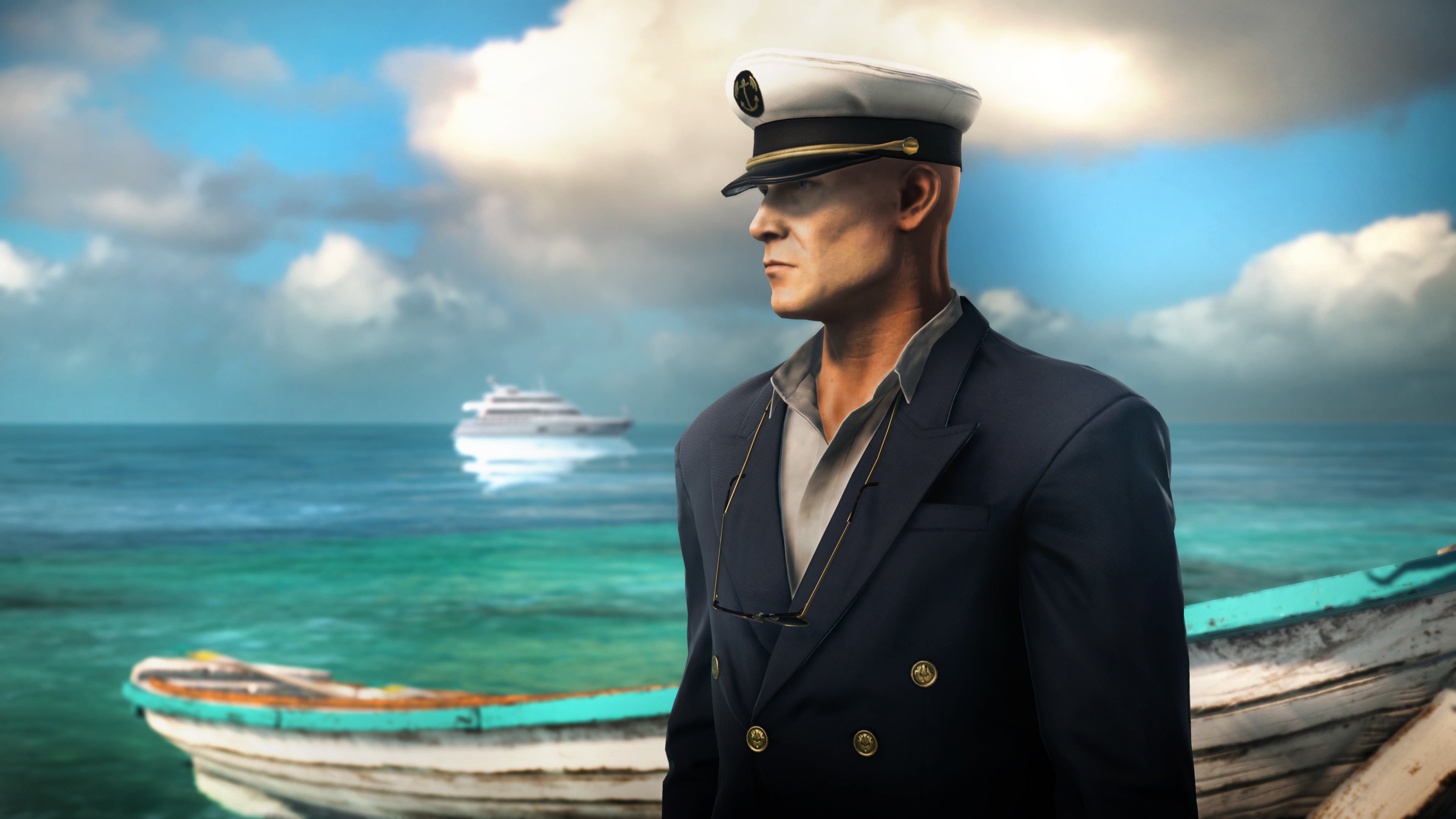 I had this listed last year, I know, but I’m listing it again in 2019. Hitman 2’s levels are so big and full of challenges that they’re almost a game within a game, and we got two new ones this year. The bank had some interesting challenges—I wasn’t expecting to sit through a job interview—but the island resort was a real treasure, a combination of devious scheming and virtual tourism.

Boy was it fun getting to play a proper Star Wars game again. The Dark Souls x Star Wars crossover isn’t the neatest fit, to the point where I doubt it would have made this list if not for the licence, but you know what? That’s fine. I like licensed games. They’re a guilty pleasure, a quick indulgence, and it was great to get to play a good one in 2019. 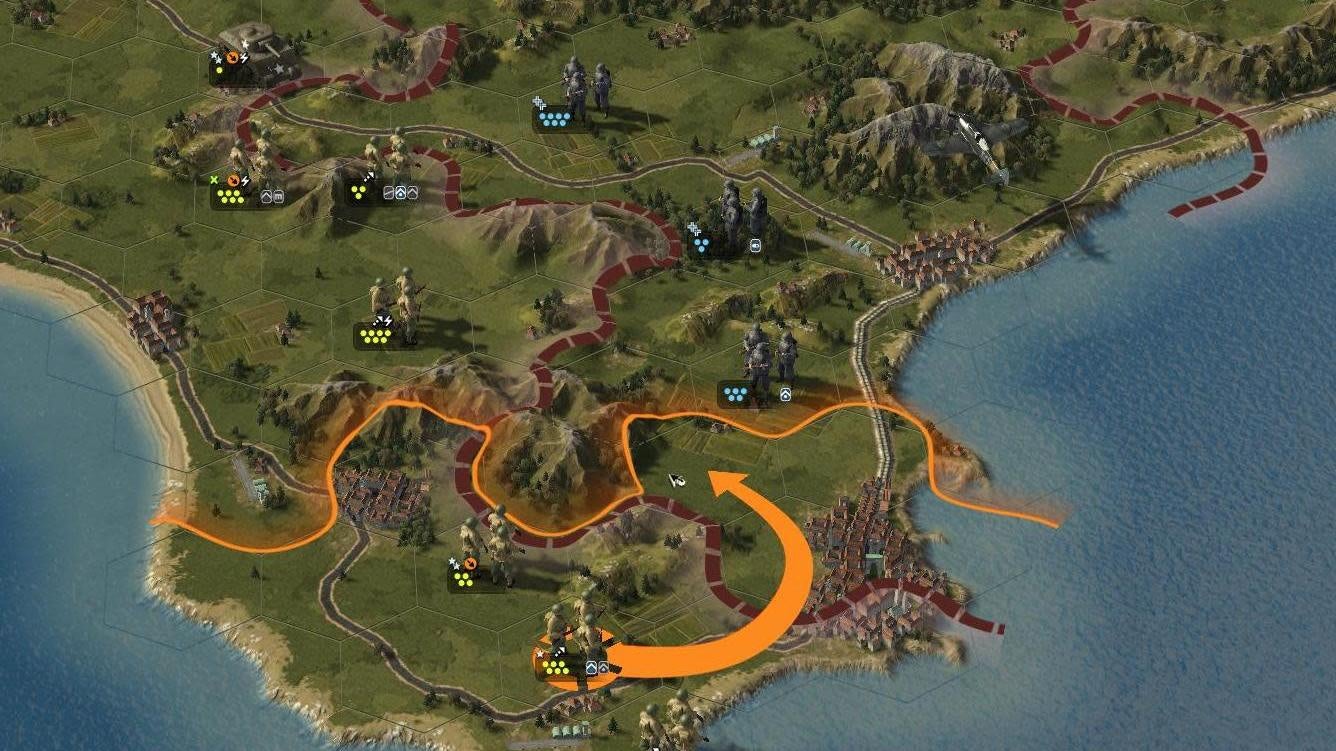 Unity of Command 2 is one of the great strategy games of our age. Really! Its campaign is a little busted, but its innovations in logistics and entrenchment are so good they have the potential—if other studios are smart enough to copy it—to change strategy gaming forever. I wrote about it on this site, but if you want an even deeper dive into what makes it so special, check out the 3MA episode I went on to talk all about it. 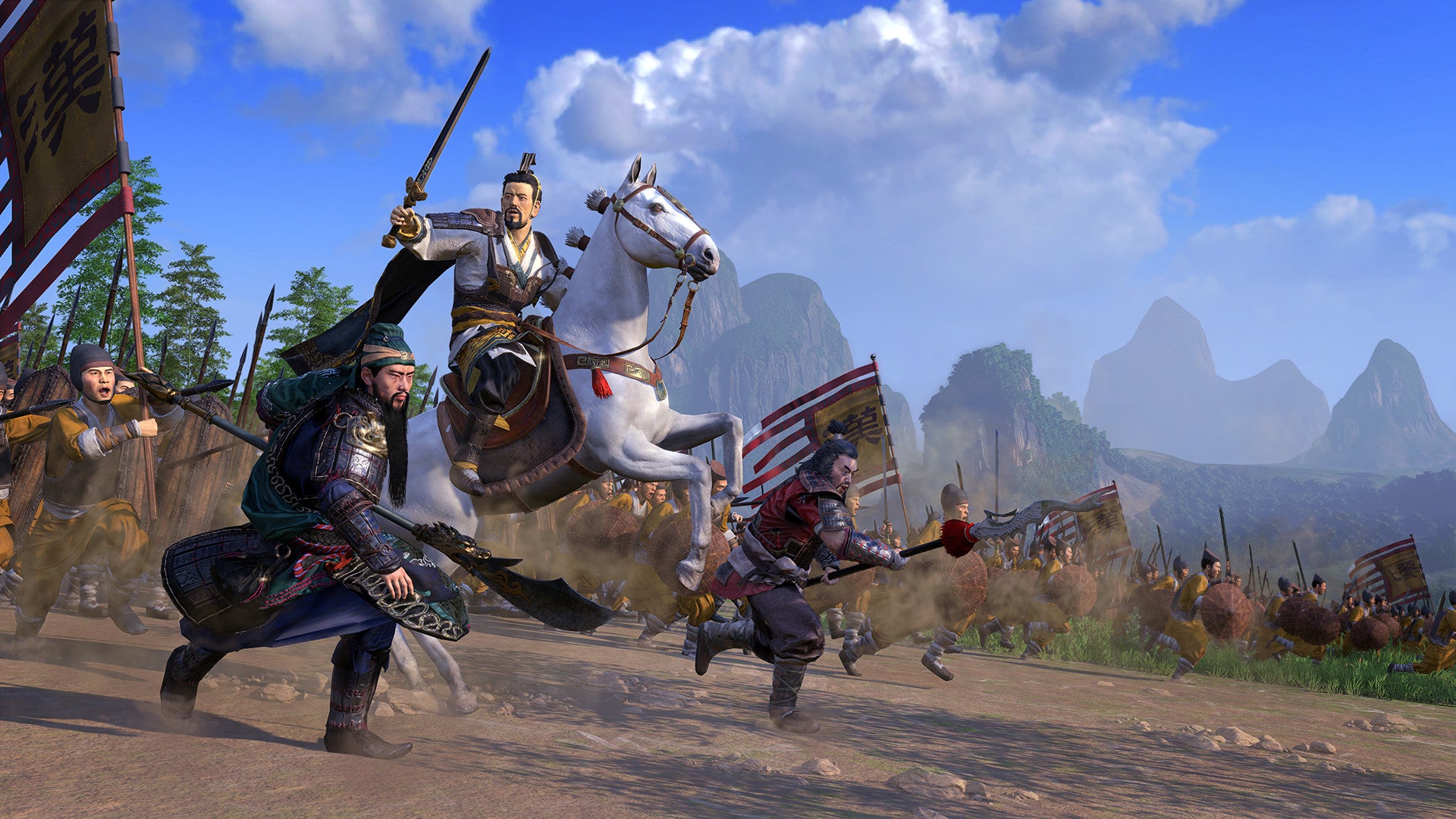 This game’s marriage of Warhammer’s RPG-like systems and a more traditional Total War experience was almost perfect, and it’s pop-up-heavy user interface should now be considered the gold standard in any kind of strategy or management game. 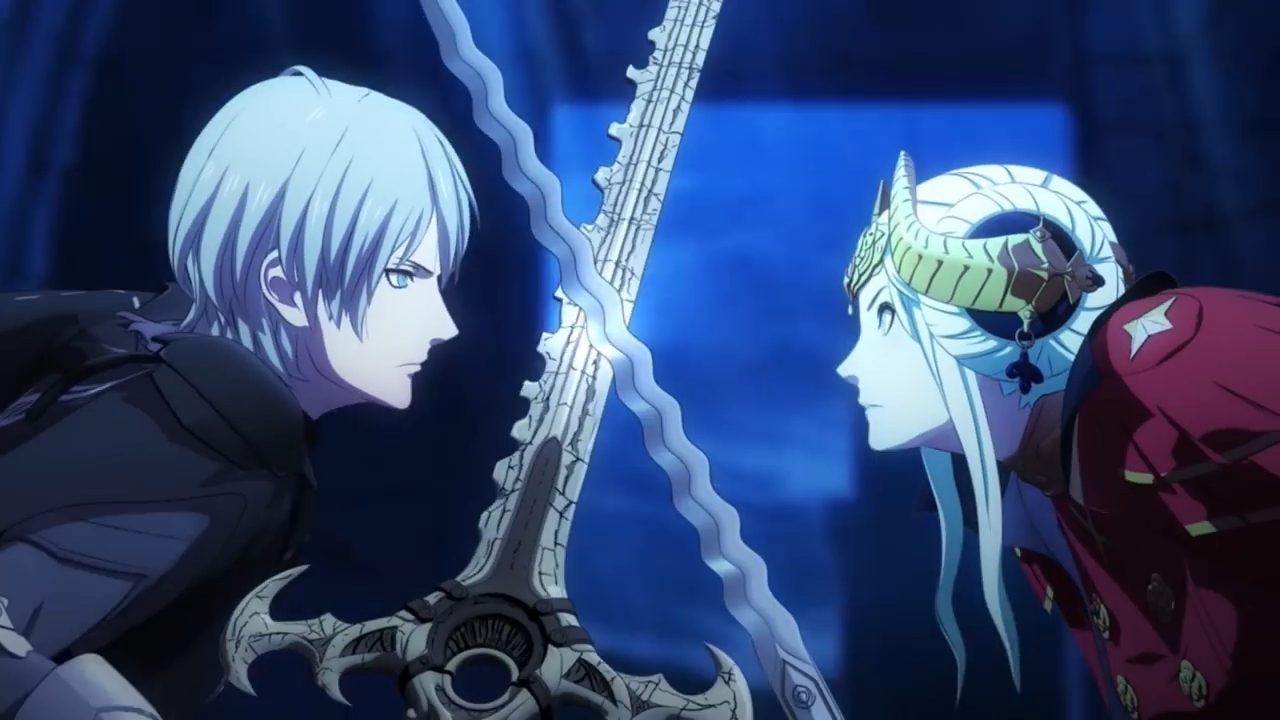 I think this is far from the best tactical experience in the series, over-burdened by one too many combat systems and some cheap campaign scripting. And the schoolyard sections are full of bloat and empty real estate. Yet this game’s cast is so strong, its narratives wound so tightly throughout its adventure, that it’s still one of the most memorable Fire Emblem games I’ve ever played. 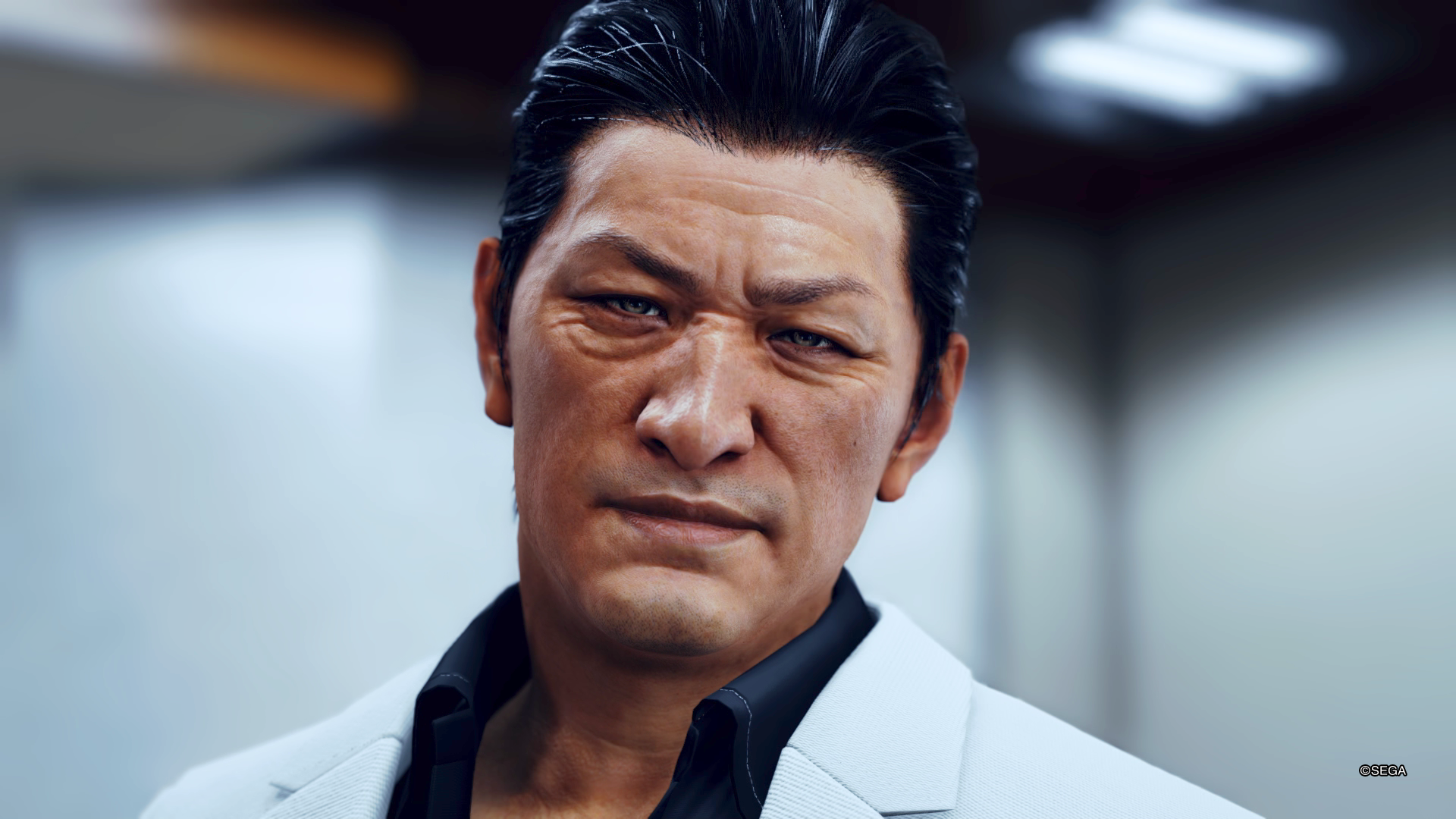 A Yakuza game in all but name, Judgment proved that its not the characters or the plot of the Yakuza series that has made it so special over the years, it’s the structure. In terms of design, yes, in how it marries the absurd and the heartfelt, the pedestrian with the bone-crunching, but also literally, in that Kamurocho is perhaps the greatest video game city of all time, a living, breathing entity whose buildings and streets become more familiar with each passing game.