Man Accused Of Using His PlayStation 4 To Sell Cocaine 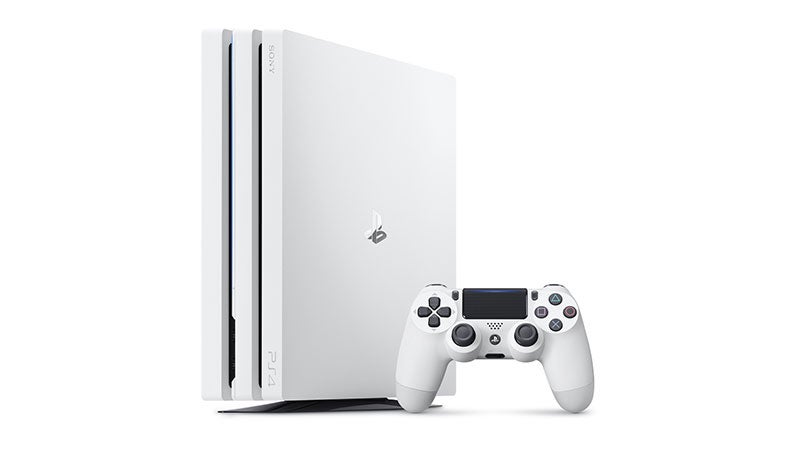 Last month, the FBI got in touch with Sony and requested information on a PlayStation 4 user who it’s alleged has been using the PlayStation Network to sell cocaine at “$US34,000 ($49,701) per kilogram”.

As Motherboard report, the request came in the form of a search warrant filed on October 22, which was asking Sony for any and all details the company had on Curtis Alexander, who was on the PSN as Speedola20.

The FBI learned about Alexander’s alleged activities thanks to an informant, who they later used as part of a sting operation which involved purchasing 100 grams of cocaine after communicating with the suspect over both audio chat and the PSN’s messaging service.

There’s no record of what game Alexander was supposed to have been playing with the informant, nor of whether Sony even responded to the request, but the warrant does include excerpts of text conversations that the FBI had already got hold of, like:

Informant: “You by the game, yo arse talk about me.”

You can read the full document here.