makeovermk11mortal kombatnetherrealm studiosps4switchxbox one
To sign up for our daily newsletter covering the latest news, features and reviews, head HERE. For a running feed of all our stories, follow us on Twitter HERE. Or you can bookmark the Kotaku Australia homepage to visit whenever you need a news fix.

In August, when Netherrealm Studios revealed the full roster of downloadable fighters for Mortal Kombat 11’s first Kombat Pass, many fans were put off by the buff, well-groomed version of DC Comics villain Joker. Apparently Netherrealm took those concerns to heart, as last night’s video announcing a January 28 release for the character stars a lankier, more disheveled, more maniacal version of the clown prince of crime.

It was a bit shocking when the studio that had done the Joker great justice in the Injustice series (and Mortal Kombat Vs. DC Universe back in the Midway days) tried to pass off this foppish loon as a Mortal Kombat 11 guest character. 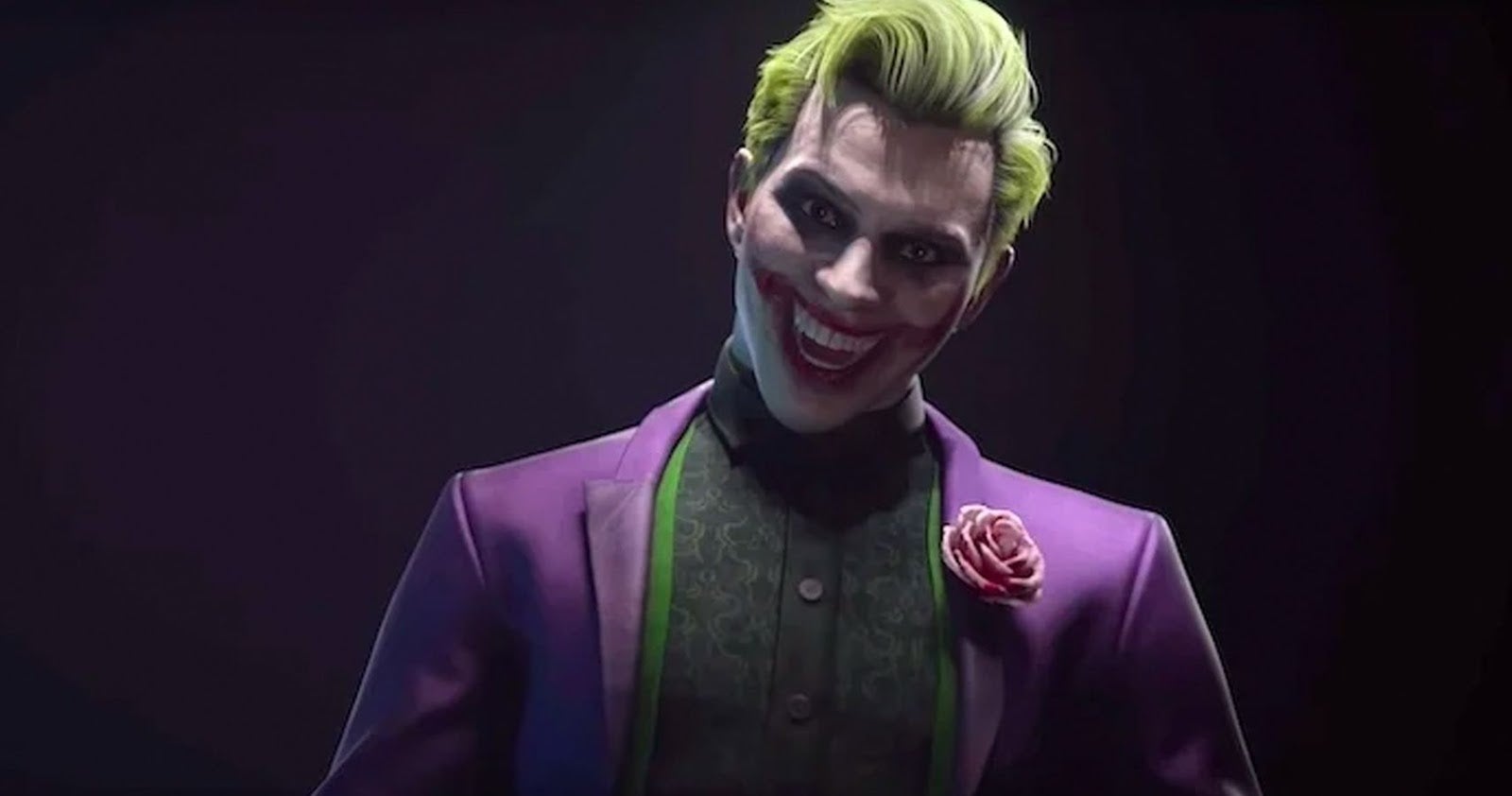 He looks like Joker cosplay. He’s a Joker that stops by his stylist before doing crimes. He has never danced with the devil in the pale moonlight. He probably doesn’t even like the way that sounds.

Much fuss was made over the Joker’s initial appearance. YouTube videos were made. Conspiracy theories were floated that the character was originally supposed to be Ash from The Evil Dead and the strange Joker model was some sort of reskin. Fans offered their own redesign ideas in order to fix the Joker.

All for naught, as it turns out, as Netherrealm fixed him themselves. Here’s the new and greatly improved Mortal Kombat 11 Joker. 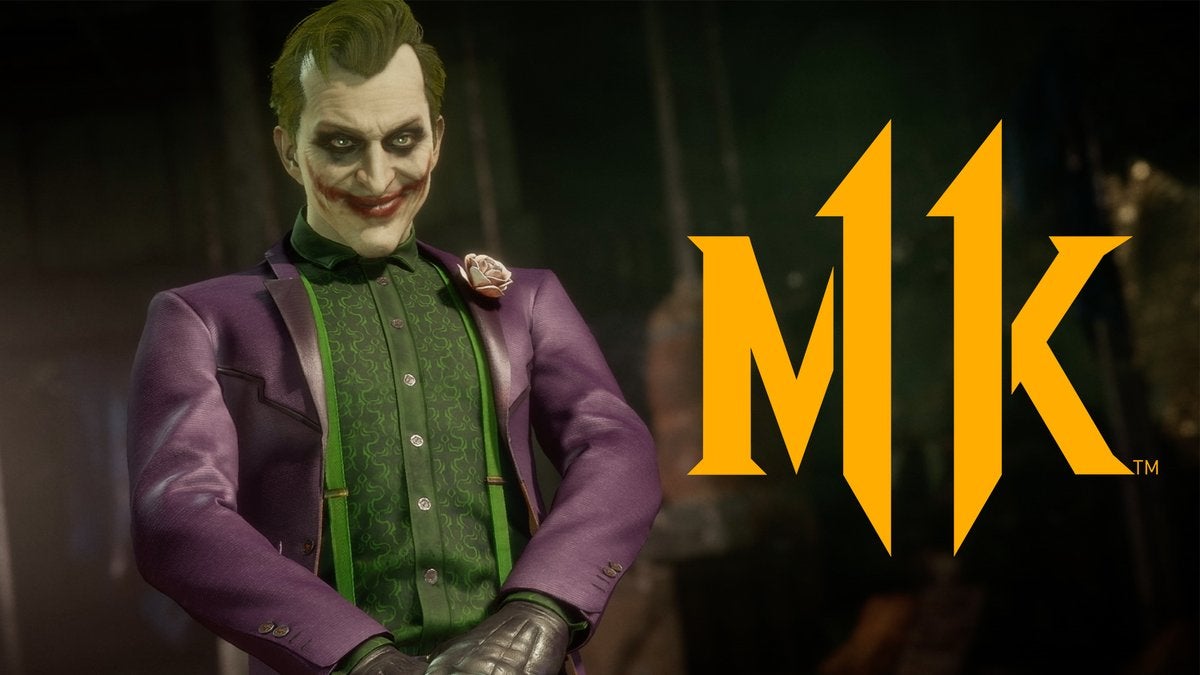 Those dark, evil eyes. The pointed chin. The rictus grin. The hooked nose. That’s the Joker. He looks even better in action. Watch him fight Cassie Cage in her Harley Quinn-inspired outfit from last night’s Video Game Awards trailer.

Fans are pleased, except those still angry it’s not Ash from The Evil Dead. I am pleased. The new and improved Joker arrives in Mortal Kombat 11 on January 28.