My Dad Would Like To Buy You A Drone For Christmas 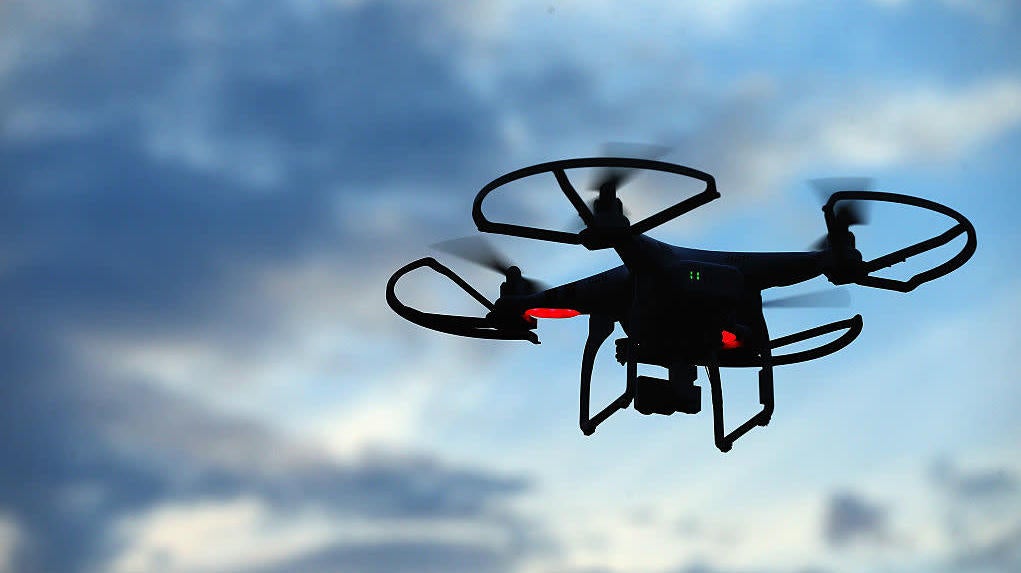 Hi reader. Would you like a drone for Christmas? See, my dad really wants to give one to someone, and I’m trying to help him out.

My dad loves tech toys, and often buys them for himself for Christmas. Many years ago I awoke on Christmas morning to find that my dad had haphazardly wrapped an extremely large television for himself to open. He’s very lucky that our family found this charming.

This year I’m pretty sure the gift he’ll eventually buy himself is a drone, but he’s been going about it in a way that’s unusual for him. You see, he really wants to buy someone else a drone. The problem is, no one in our family wants one.

A day after I arrived home for Thanksgiving last week, my dad asked me if I wanted a drone. I said no. He asked me if I thought my brother would want one. I wasn’t sure, but it didn’t seem likely. He asked my mum, who is basically technologically illiterate. She said no. Later, while calling our extended family to wish them a happy Thanksgiving, he asked my aunt, uncle, cousin, brother, and brother’s girlfriend if they might want a drone. He also asked the family friends that we had Thanksgiving dinner with. He asked the kids, and he asked their parents. Not a single one of these people wants a drone. He still hasn’t given up, and I thought I might try to see if you, gentle reader, may want one.

Here are my dad’s arguments for buying someone else a drone:

You Can Take Really Cool Pictures With Them

After making me watch two videos about socialism and Bernie Sanders, my dad showed me some drone review channels on YouTube. I barely remember their contents, but at the point where they showed off the footage you can get by using a drone, I was mesmerised. It’s undeniable that having a drone can allow you to get photos and videos from vantage points that would be impossible otherwise. It even tempted me, for a moment.

They’re Not That Expensive

The worst thing is getting a gift that you both don’t want and knowing that the gift giver spent a ton of money on it. Don’t worry, potential drone recipient—you can actually get a decent drone for 70 to 80 bucks. My dad wouldn’t be breaking the bank on you.

If You Got A Drone, Then My Dad Would Be Able To Use It

My dad definitely wants to play around with a drone, but he’s also allergic to the idea of owning things that are not strictly useful. For most people, drones are frivolous. If you’re not using them often to take pictures and video, they’re just going to be taking up space. They’re the high tech equivalent of kitchen tools like a pineapple corer. But you see, if my dad got someone else a drone, then my dad would have access to a drone but not have to own it. Everyone wins (most importantly my dad).

So what do you think, reader? Please note that this deal would require you to come to my parents’ house from time to time to let my dad play with what is technically your drone. If that works for you, let me know.