I haven’t seen a year full of so many single player bangers for a long, long time.

I think this year has marked the return of single player. And I think nowhere has the divide between the service based future publishers want and what gamers actually want been starker. I feel like Anthem is the canary in the coal mine publishers all choose not to see.

This year gave us the first viable VR product with the Quest. The first time I’ve really seen VR cracked as an end-to-end consumer product.

The secret was taking a page from Nintendo’s book, and realising if you removed all the friction from the experience, nobody really cared about processors, specs or resolution. The wires were gone. The cameras were gone. The SETUP was gone, and the whole process from browsing to purchase to play was gloriously accessible within the headset.

On the Quest a game like SUPERHOT goes from a neat concept to something completely new. Ducking slow motion bullets in completely untethered, room-scale VR is life changing. And I have the knee bruises to prove it.

Ape Out on Switch was my favourite indie this year. You're basically playing an ultra violent Saul Bass opening titles sequence. It's the visual style, making the whole thing feel and sound like the intro of a 60s movie.

Yes you have to be a fan. Yes the gameplay consists almost entirely of traversal. Yes I bought the ridiculous baby edition. But 60 hours later, I was left with the same sense of gratitude that I’d lived long enough to experience the latest mad chapter of Kojima’s ongoing American fever dream.

This isn’t a game you play, it’s a game you inhabit. An experience you endure as much as you enjoy. If it’s Your Kind Of Thing, it’s everything. If not, it’s mostly getting stuck on rocks.

What’s undeniable is that no other game like it came out in 2019 - or will in 2020 for that matter. Something this lovingly crafted has no business existing - so regardless of whether it ends up being your cup of tea (or MONSTER ENERGY DRINK), it’s certainly worth seeing for yourself.

This year also proved that it’s possible to make a good Star Wars game without any micro or long tail business model. The Ranga Awakens should represent a new breed of full-length single player Star Wars experiences that adapts the best of Uncharted, Soulsborne, Tomb Raider and Metroid into a polished, extended universe-style story. Even if I spent a little too much time force-pushing giant steel testicles. 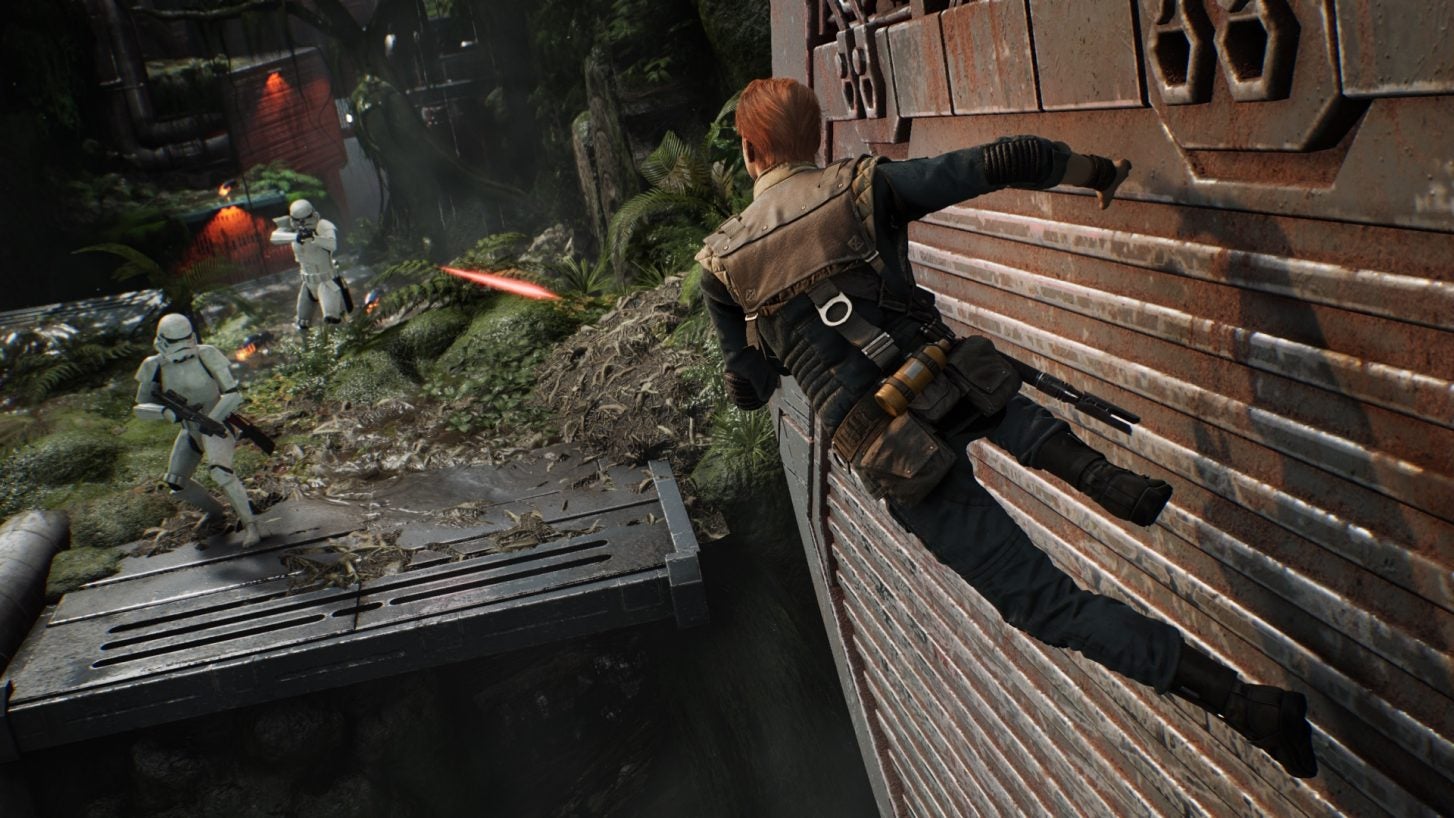 Imagine: you’re sitting with your family watching football or a movie marathon, when suddenly you see a commercial for the new Star Wars game. “Cool,” you might think, for roughly twenty seconds, until it spoils the ending and one of the game’s coolest surprises.

Apple Arcade’s opening lineup was a pretty serious act of curation and the first evidence Apple’s ever given a shit about the industry they created by accident. As for the games, top picks would be Grindstone and Dread Nautical. 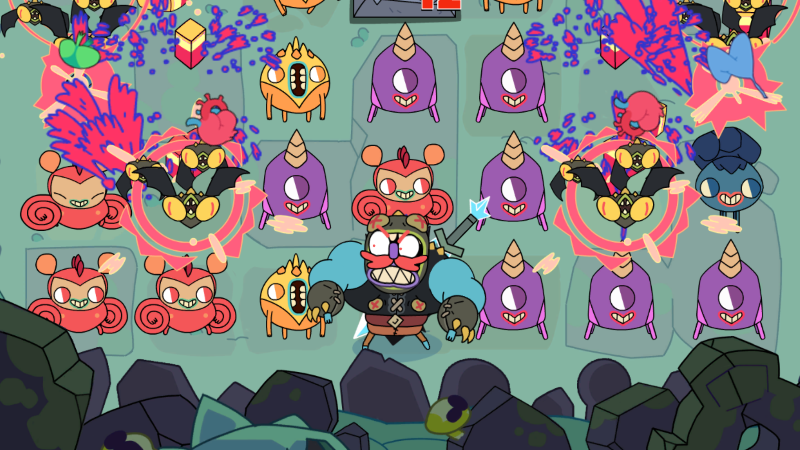 I Wish I Could Just Buy My Favourite Apple Arcade Game

Grindstone is probably the best mobile game I’ve ever played. I’ve spent much of my downtime over the last few days fighting through its monster-slaying puzzles. There’s just one thing: I would prefer to simply buy it rather than playing it through my Apple Arcade subscription.

Right now, the most innovative game design on earth isn’t being done in any game studio — but by kids in Roblox. It’s basically the TikTok of game development.

A sample of the user-made games available through Roblox's sandbox engine. Image: Roblox

Rick Salter is the co-founder of Hojo Studio and the lead designer behind Inflatality, and has worked with Kotaku Australia's former parent company, Allure Media, as a podcast producer.