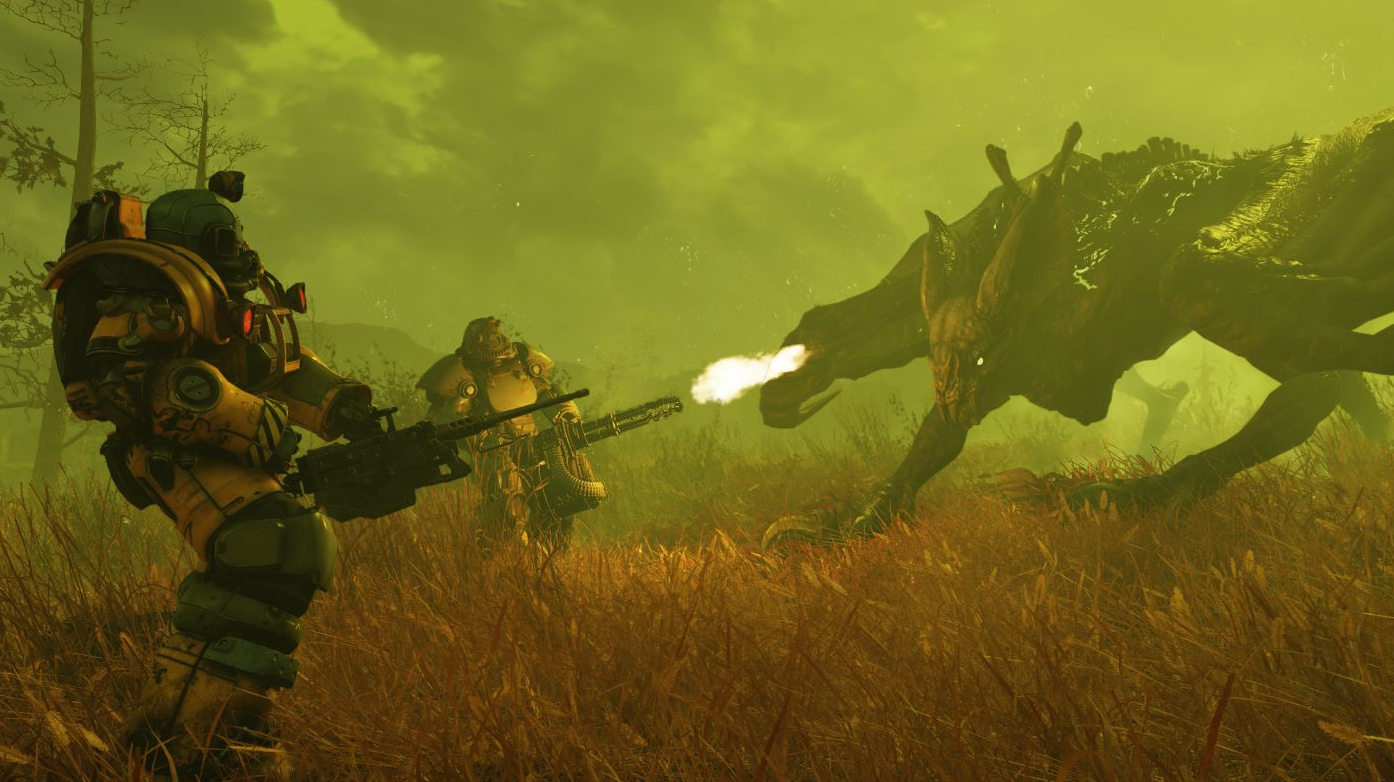 It wouldn’t be a Fallout 76 patch if it didn’t introduce a few unusual new bugs, and yesterday’s update was no exception. Some players are discovering that reloading their weapons causes their defence stats to drop.

The bug is pretty straightforward: A player reloads their weapon and then sees the defence stats for their some of their legendary armour pieces take a nosedive. One player showed this happening in real time in a video shared on Reddit.

At the beginning, their armour stat is 519. They then fire some shots and reload. Seconds later the armour stat is 414. Energy resistance drops by around 25 per cent as well. Originally, it seemed like the new bug might be related to the patch fixing an issue with weapons that are supposed to boost defence after reloading, but players reported similar issues even when just reloading film into the in-game camera.

Problems aren’t isolated to just reloading, either. Other players have reported issues with durability, with weapons and armour breaking much more quickly then they should. Gear that should be able to take a beating and last for several fights is breaking twice as fast. Players sporting harpoon guns say they’ve seen them lose all their durability after only 15 shots.

It’s especially bad timing, since Fallout 76’s holiday event is set to begin tomorrow. It’ll have the game’s giant Scorch Beasts flying around Appalachia more than usual and dropping special gift packages when killed. Of course, it’ll be hard to kill them without reloading weapons or with players’ armour breaking constantly.

A Bethesda community manager said on Reddit that the publisher is looking into the problems.