Ninja And Adidas Made A Sneaker, And No Thank You

Sneaker companies no longer look to just athletes for deals. For a while now musicians have also been at the forefront of promotion efforts, and in 2019 that extended further to gamers, when Adidas signed Ninja to their ranks alongside other non-sporting celebrities like Kanye, Pharrell and Beyonce.

The first serious fruits of that deal have now been revealed, with this laughably terrible pair of Nite Joggers due for release on December 31.

From the outside, these look like a regular ol’ pair of Nite Joggers. Not one of Adidas’ prettiest or most popular silhouettes, but whatever: 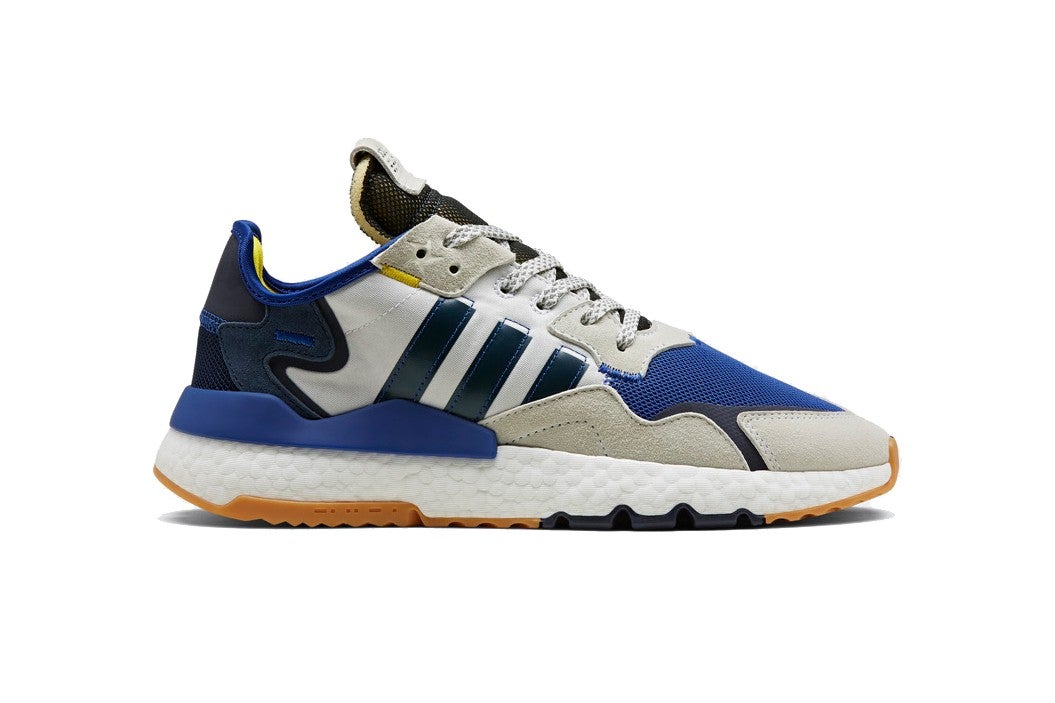 It’s on the inside these get really bad: 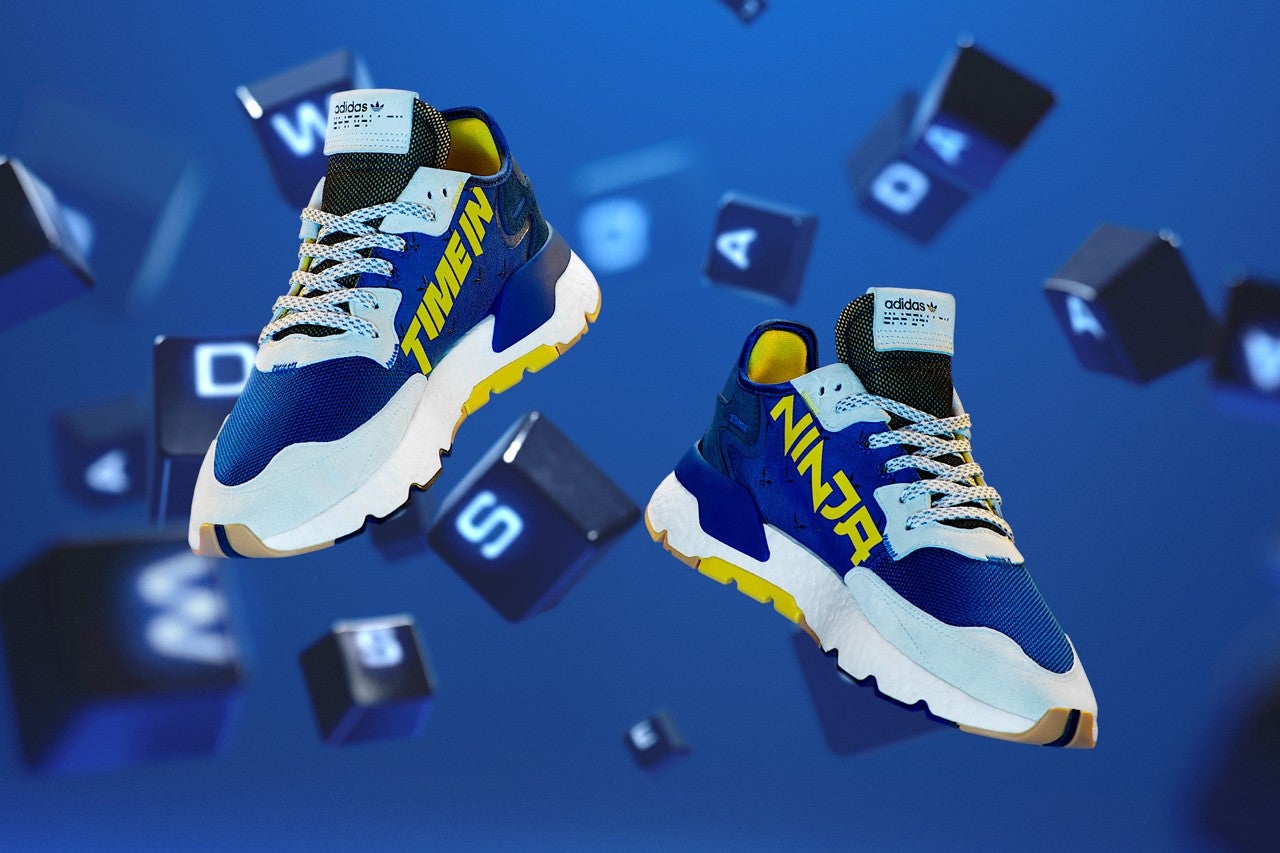 TIME IN. If you’re wondering why that’s emblazoned all over the right shoe, please enjoy this promotional text that Ninja either write or had attributed to him by PR flacks:

If a kid from Chicago who just loves playing video games can collaborate with one of the sporting world’s most iconic brands to launch a shoe together, anything is truly possible. It’s through this philosophy that I hope I can help inspire the next generation of creators to realise their dreams — if you’re willing to put the TIME IN you can achieve anything.