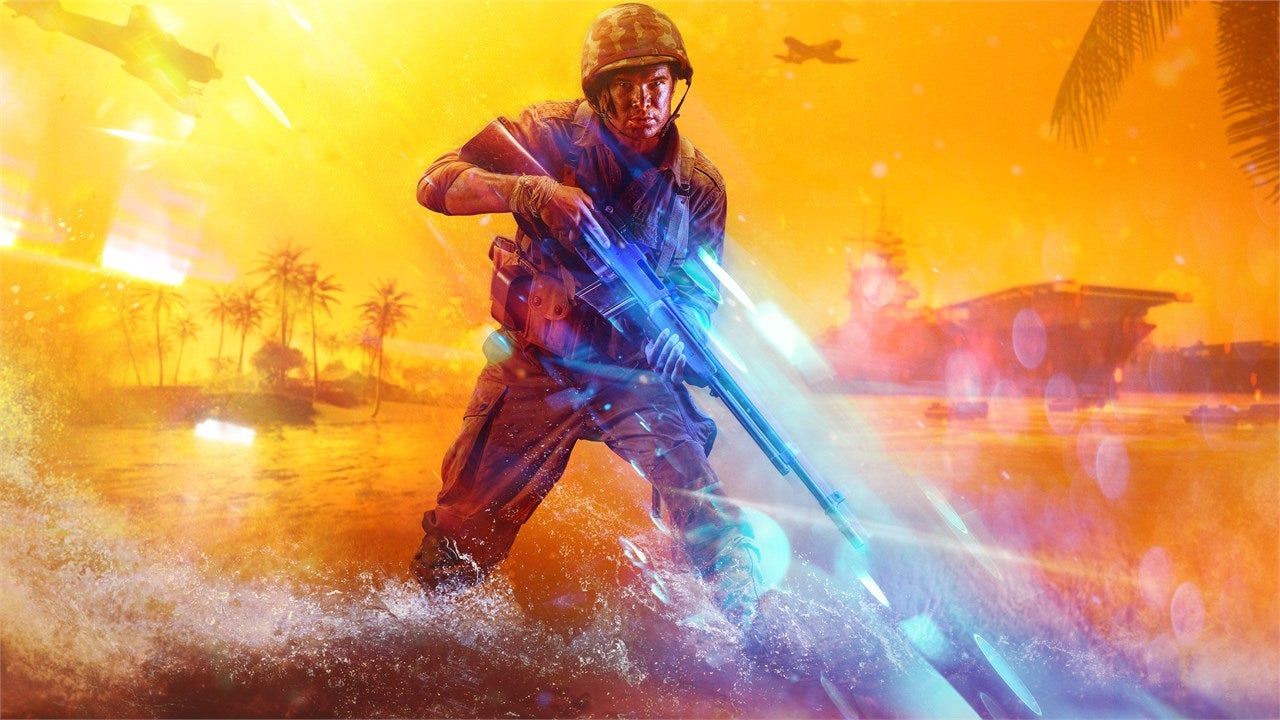 Battlefield V should have worked out. It’s a return to the World War II setting that Battlefield players love, with a fast pace that tests their reflexes and tactical thinking. Instead, it’s been a rocky ride, even as new content has been added to the game. A continuing controversy over the “time to kill” mechanic has fractured the game’s community, some of whom feel the experience of playing the game keeps changing for the worse.

Battlefield V’s community has danced a tense dance back and forth with the developers over the optimal “time to kill” for a long time now. Time to kill refers to how quickly one player can kill another player in a multiplayer shooter setting. A game like Gears of War, with its chunky space marines, has a higher time to kill than a more realistic game like Rainbow Six: Siege. Every game finds whatever works for it; ideally the result is a time that fits the setting while also giving players a chance to respond if they’re attacked. Battlefield V started with a fairly short time to kill. It didn’t take more than a focused burst from a submachine gun to take someone down. This created a slightly more arcade-y, action focused feel than previous games, and many players enjoyed that.

Over the course of Battlefield V’s post-release, however, the time to kill value has not been consistent. It’s shifted multiple times as developers try to find a pace that veteran players enjoy but which also avoids situations where newbies are mowed down before they can react. In December 2018, changes were made that reduced the damage on many rapid firing guns. Those changes were then quickly rolled back due to player outcry. Battlefield V’s most recent patch, released nearly a year later, made similar changes. The result was a familiar outcry within the community.

“With this update, we’re continuing our work on weapon balancing across the game, and with this update we’re focused on addressing the damage values of weapons over range,” the patch notes stated on December 4th.

The biggest changes affected the damage submachine guns do at longer ranges and the damage assault rifles do up close. It makes sense on paper: if weapons are meant to be suited for usage at certain distances, you don’t want them to overperform outside of that intended range. For the Battlefield community, which tends to value customising their weapons kits and having faster gunfights, it’s been a huge problem. The frustration is easy to see on community outlets like Reddit.

“If you can’t just ignore this stuff and play the game, you really shouldn’t be bothering trying to make sense of the recent patches,” one player suggested.

“The timing of this patch couldn’t have been worse either,” another player said. “It felt like BFV was about to make a comeback with the Pacific and underground after it had been dwindling for some time.”

This frustration comes in spite of the fact that a hotfix patch was made to address weapon changes and increase the damage on some of the nerfed guns. The hotfix released last week.

Granted, there are always angry players on Reddit or other forums, but Battlefield V issues with time to kill have been part of a repeating cycle that’s frustrated many players. While there have been plenty of new maps, including the return of fan favourites, there’s a sense among the most vocal contingents of the player base that the combat can and will change at the drop of a hat. It’s fundamentally tainted how many hardcore players look at the game, since new additions are undercut by core gameplay changes that are pushing away loyal players. Kotaku reached out to EA about the current state of the game, but did not receive reply in time for publication.

Battlefield V’s post-launch feels like an inverse of Star Wars Battlefront II. The latter game released to immense controversy but eventually turned itself around by adjusting player rewards and adding iconic battles. Gameplay changes and tweaks happened but never felt so drastic. Meanwhile, Battlefield V started with a solid foundation, albeit one that some fans did not like in comparison to Battlefield 1’s grittier feel. Since its release, Battlefield V has addressed many concerns from players including the initial lack of series-defining Pacific battlefields, but the constant shifting on TTK (even with compromises and adjustments) has eroded some players’ confidence in the game. The game felt primed for a turnaround, but a rocky end of the year now leaves the game’s future uncertain.