It feels like four years have passed over the course of 2019, so I threw together a yearbook-style video to honour the games that helped me get through it all. Here are my favourite games of 2019. For those of you who are interested in my picks but don’t want to watch the video (shame on you), there’s a transcript below. Although, anybody who watches the video, just stick around after the end. Trust me.

I loved Grid for a lot of reasons. Here’s a big one: it’s responsible for helping onboard me back into the world of racing games. Grid is not quite an arcade racer and not quite a simulation game, although it certainly leans more towards the latter. It cuts out a lot of the fat that simulation games have. There’s no micro-managing, and no videos to sit through. Grid throws you right into the deep end.

It’s a game tailor-made for adults who just want to get to the good stuff because our time is so damn limited. Kudos, Grid. But please don’t wear your varsity jacket next year. That’s a little too try-hard.

Disco Elysium splashed onto the scene with its unique atmosphere and grimy art style. You play a detective who wakes up with a hangover and amnesia. He spends the game struggling to get his sh*t back together while also trying to put together the pieces of a murder mystery. This involves talking to everybody in town, finding clues, and wrestling with your own brain. You have to try to solve the case even while your protagonist is puking his guts out on the crime scene.

Disco Elysium personifies your mental traits and lets you experience dialogue trees with them. The results are wonderfully surprising and let the game show off its absurd dark humour. So, Disco Elysium, your plaque in the library will remain behind for folks to show their respects or fling gum at. Either way, it’ll be there. Let me know if you wanna hang out or whatever. 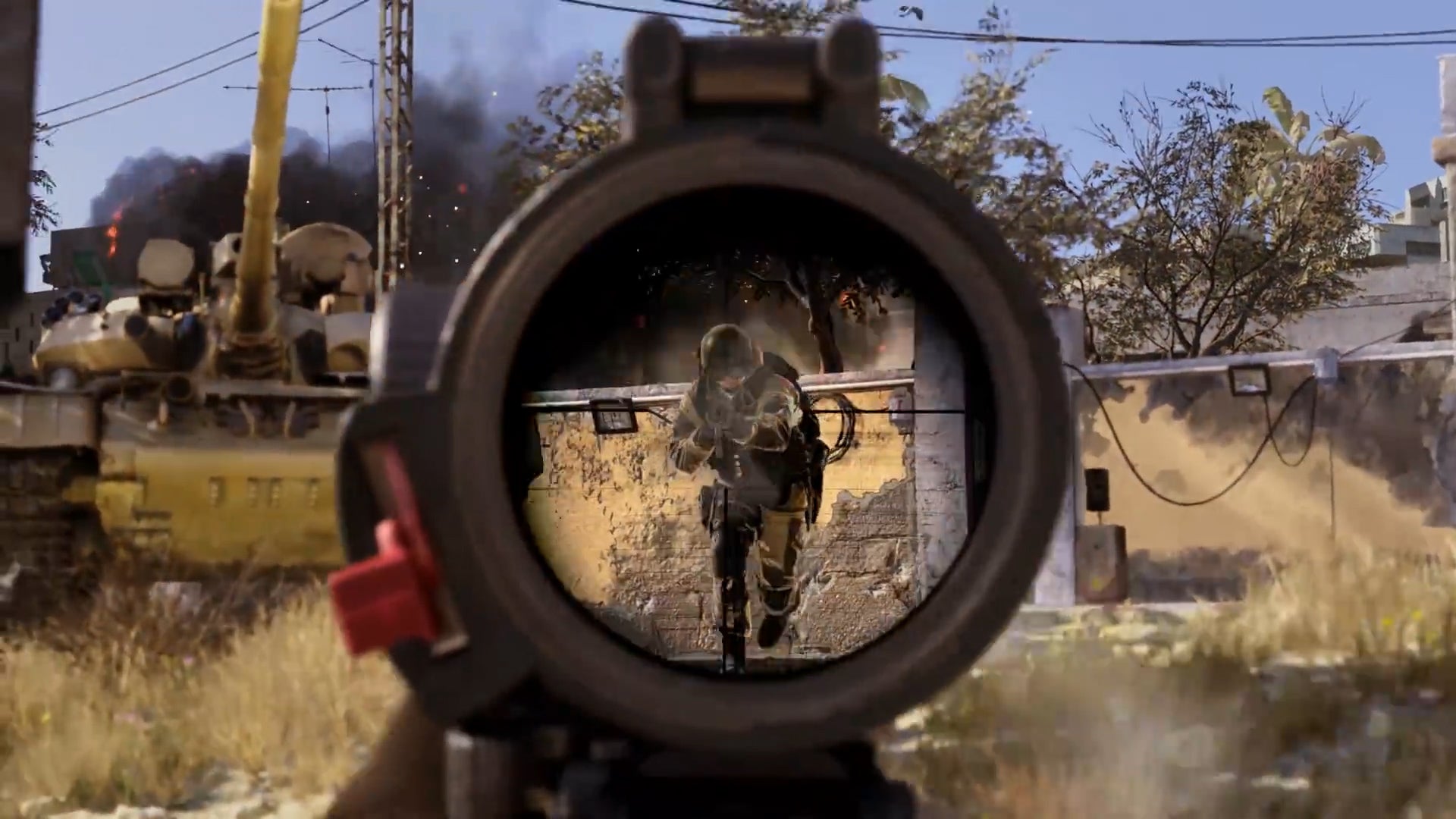 I didn’t expect myself to get into Call of Duty: Modern Warfare as much when it was first announced. Once I played it, I did think it looked great, but I didn’t really see the light until I was able to link up with my friends on all different platforms. Well, no, not the. That’s still pretty messed up, but it was still fun to get the gang back together, and the crossplay functionality is something that should get a little more shine.

It took a minute for me to get accustomed to the new rhythm of the maps in rotation, but I’ve had a blast with it so far. Just please, cool it with the edgy revisionist history stuff. 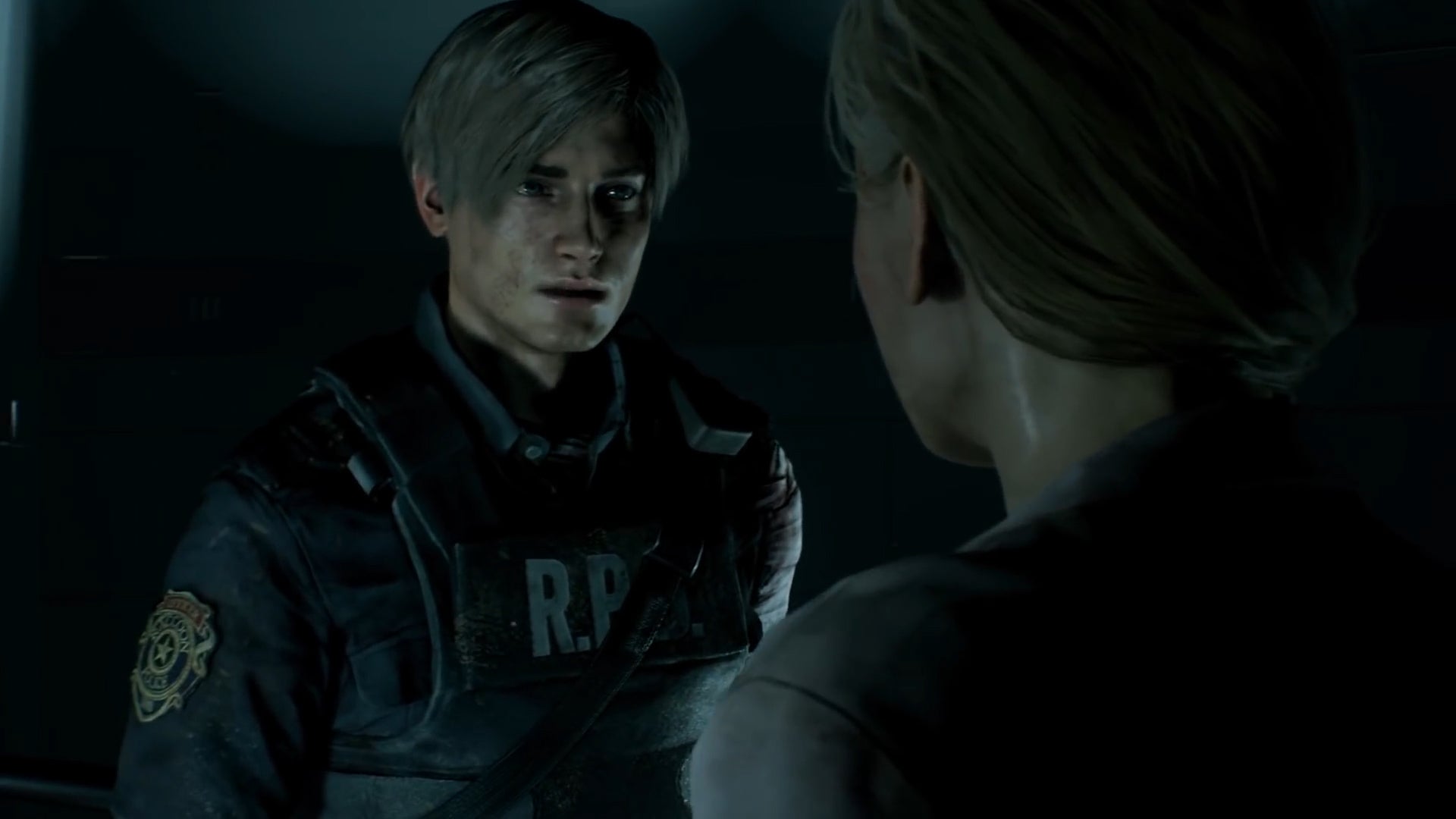 Resident Evil 2 was such a nice trip down memory lane, its ‘90s nostalgia in full swing. This game took the original and added tons of tiny improvements throughout. It felt familiar and new all at the same time. The exquisite pace of the action-packed cut scenes pulls you into the wacky world of the Resident Evil series. That said, running around its world in circles while madly trying to avoid the grasp of the Tyrant made this a horrible game for me to try and play before bed. But I did anyway. So thanks, Resident Evil. Can’t wait to see what you do next year. 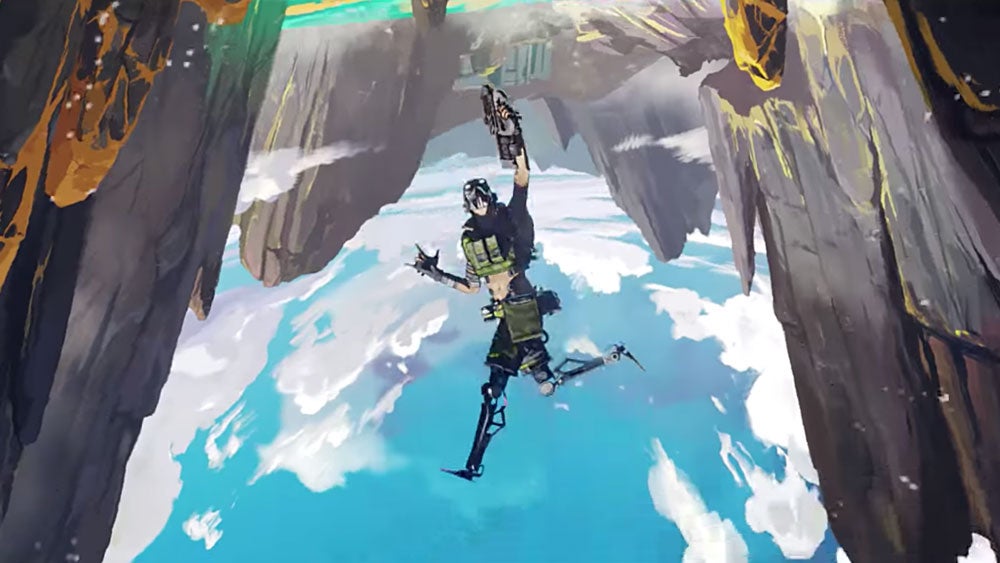 Apex Legends transferred into the graduating class of 2019 early on in the year with way too many credits and a reputation that preceded them. Just when I thought I was over the damn battle royale genre, here comes this game with its flashy cast of characters, agile movement, and a ping system that I’m shocked hasn’t also been in every game made after it. Apex Legends builds on the foundation of an already-strong first-person shooter skeleton, then introduces characters who stole our hearts as well as weapons that were just as stylish. You’ll always have a place in my playlist, Apex. Keep in touch. 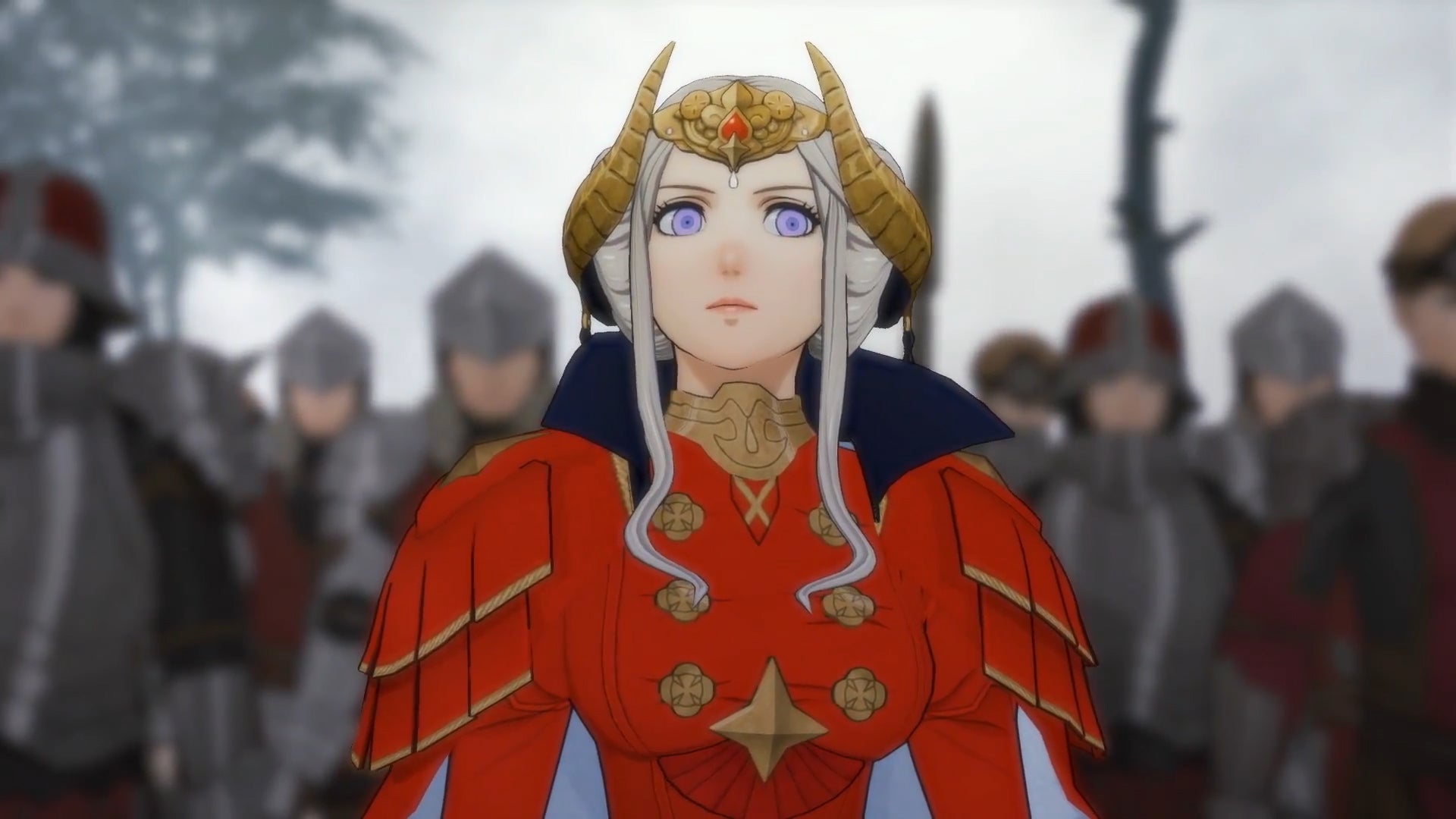 What can I say about Fire Emblem: Three Houses that hasn’t already been made into an amazing illustrated comic on Twitter? Three Houses was the shining beacon of light in this cruel world, that let me… destroy former students and have tea time with my staff crushes. The fire this game continues to fan with its wonderful online community and voice actors reminds me how much fun I had with this game. It has sparked so many conversations outside of the game about who our favourites were (hi, Petra), reminding us all that we don’t necessarily stop playing these games when we put our Switch to sleep.

The portability of the Switch version let the game fit perfectly into my commute, then pick it right back up on my couch at home on my big ol’ TV. Fire Emblem: Three Houses, your school spirit is contagious, and I can’t wait to see what else you inspire. 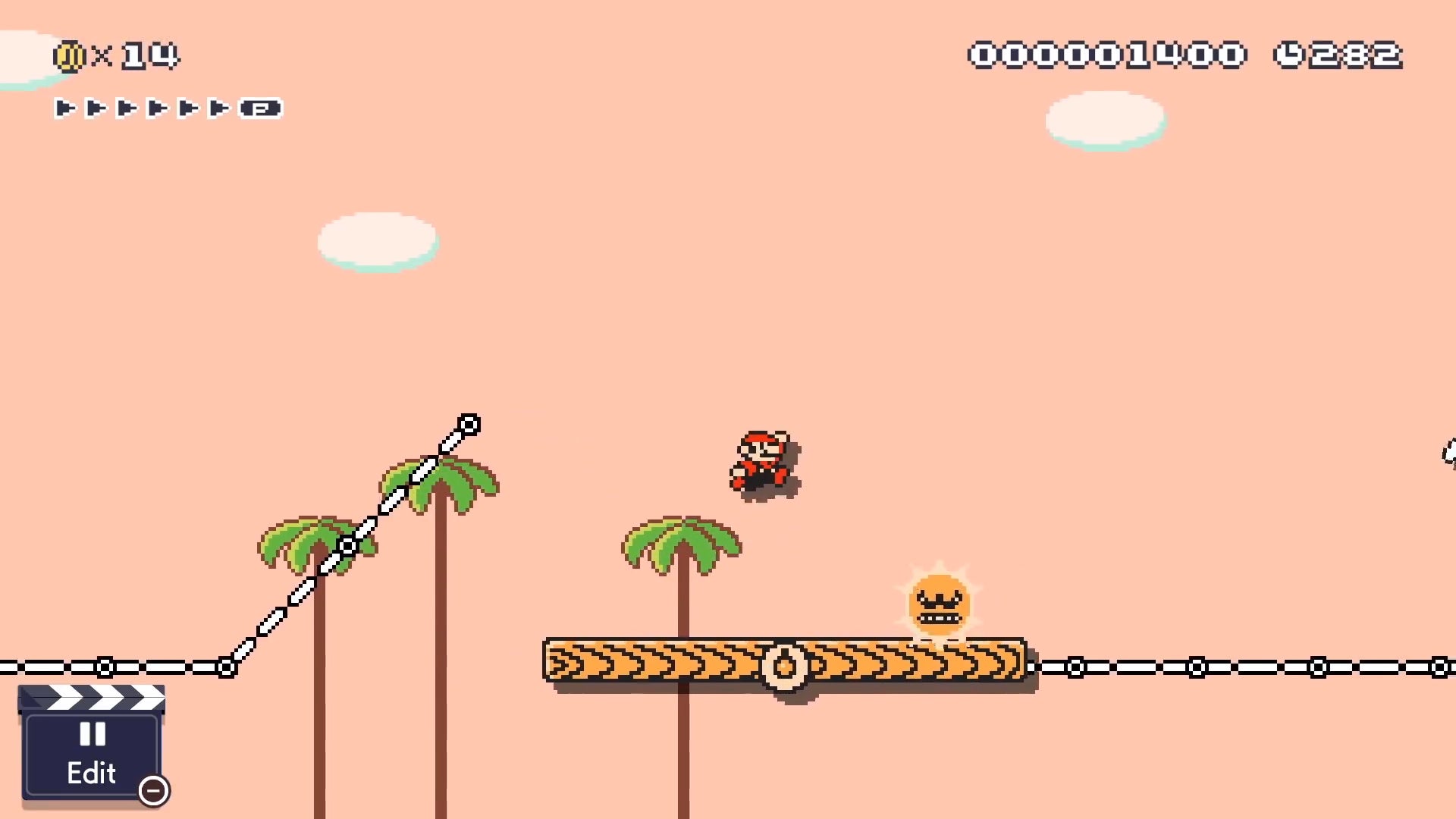 Super Mario Maker 2’s entry into the Switch’s lineup was such a welcome one. As someone who loved the first game back on Wii U, it killed me to wait so long for the sequel, but it was worth it. It’s great to see Mario Maker take off on a console that people actually own, and one that makes it easy to play and create on the go. Super Mario Maker 2 also has a nice offering of single player levels to get the creative juices flowing. The result is a wonderful entrypoint into creating, sharing, and playing levels from new creators around the world. And the latest update has me hopeful that they’ll at least give us even more goodies in the future. Just please, keep us in the loop. 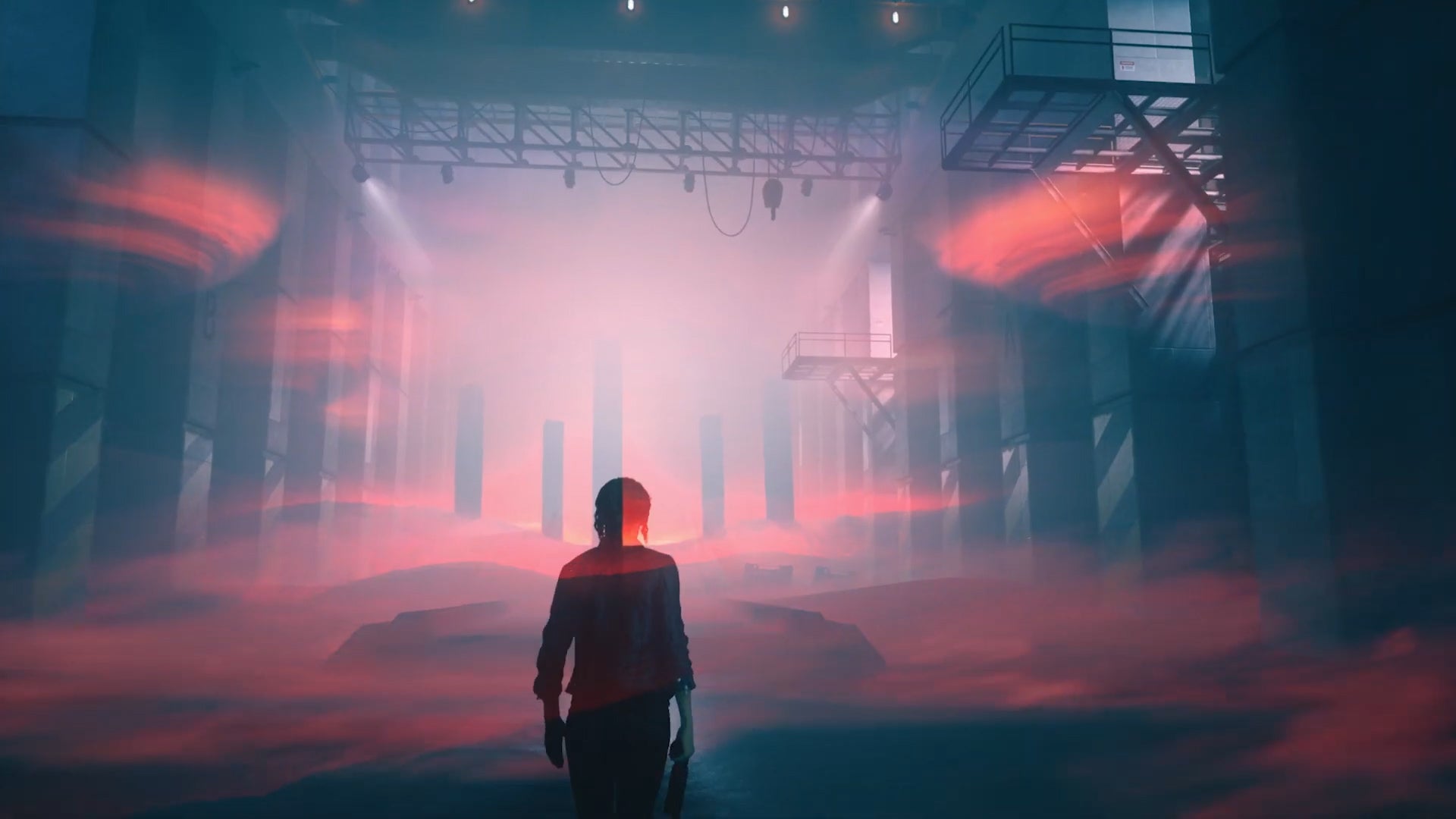 Control takes the already-existing third-person action game formula and vaults it into the future in ways that kept surprising me. It manages to fit its wild, morphing sci-fi story into a boring yet fascinating giant building in New York City. Its action-packed shootouts and its protagonist’s telekinetic abilities let you dance around in the game and fill its quiet spookiness with colour. It’s almost as fun to study the lore that fills your menus as pages of text or live-action videos, as it is to play the over-the-top action setpieces.

It’s a gem of a game that shouldn’t be missed. I’ll miss you when you’re gone, but I know you’ll visit us at least a few more times. I can’t wait to see you again soon. 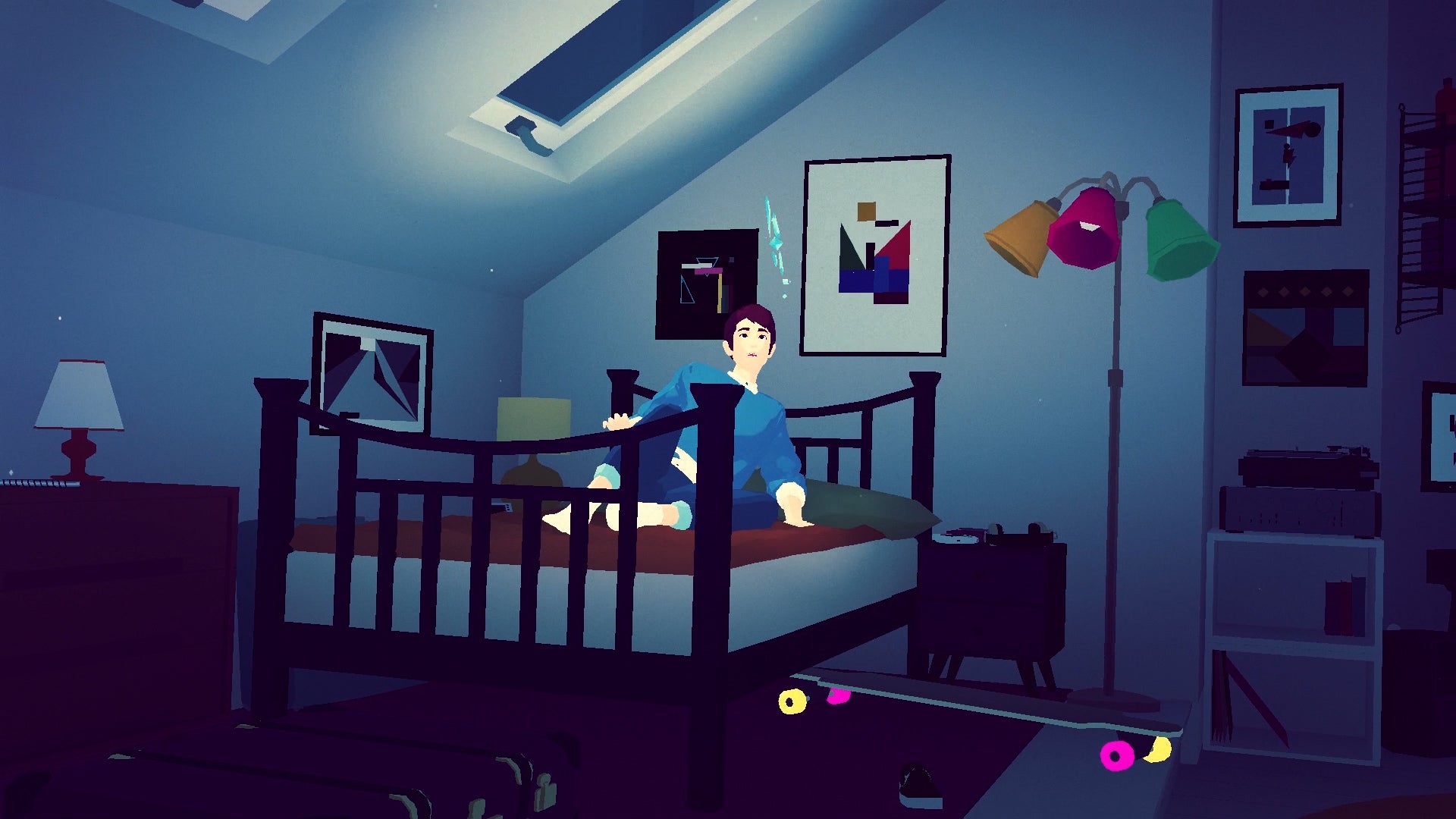 Look, I’m running out of ways to gush about this game. It’s so damn good. It’s full of incredible pop music, sublime minimal design, and magical sequences. It’s a wonder this thing wasn’t debuted inside of a museum. In fact, throw it in a museum. Just do it. Find ways to teach classes about this game. Somehow that’ll just solve everything, I’m sure. It’s an hour’s worth of a modern art museum visit compressed into a vibrant video game gift to the masses. 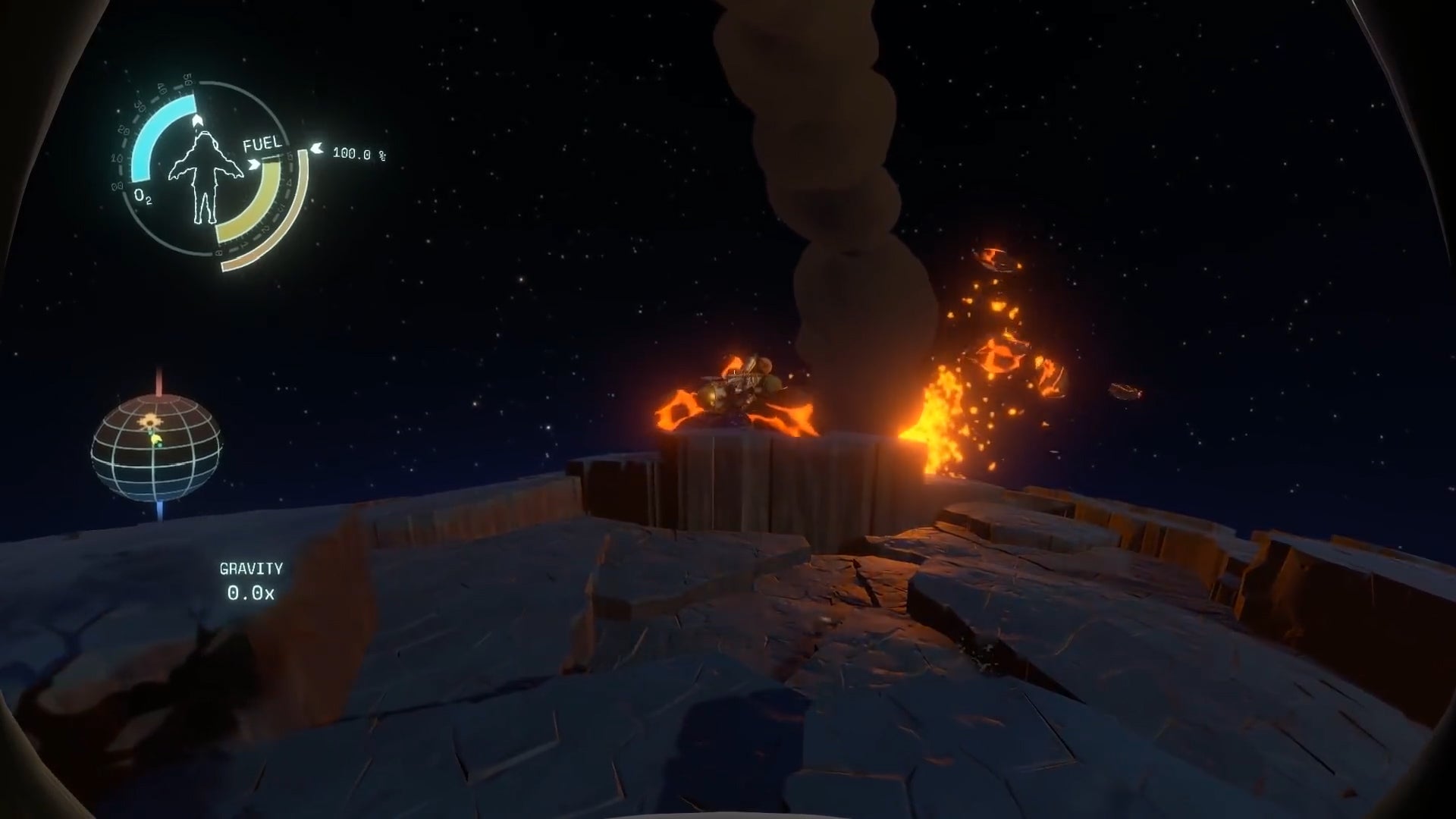 When I first saw the trailer for Outer Wilds, I wasn’t super impressed by what I saw. I thought it looked neat, but it didn’t necessarily leave a lasting impression on me. But after pouring time into the Swiss watch that is Outer Wilds’ handcrafted solar system, I felt like I’d been transported to another place altogether.

Outer Wilds is equal parts astonishing and frustrating. It made me run headfirst into walls that I thought would be impossible to overcome. Then, folks reached out and helped nudge me along, and eventually, I saw the game’s brilliance shine through. Now I happily volunteer myself as a guide for friends if they tell me they’re also playing.

For a game about discovering secrets inside of its own mysterious planets, the cooperation that took place when I wasn’t even playing the game was inspiring. Outer Wilds is something special and I am so glad I got a chance to take it for a spin.