PlanetSide Arena Is Shutting Down After Only 16 Months 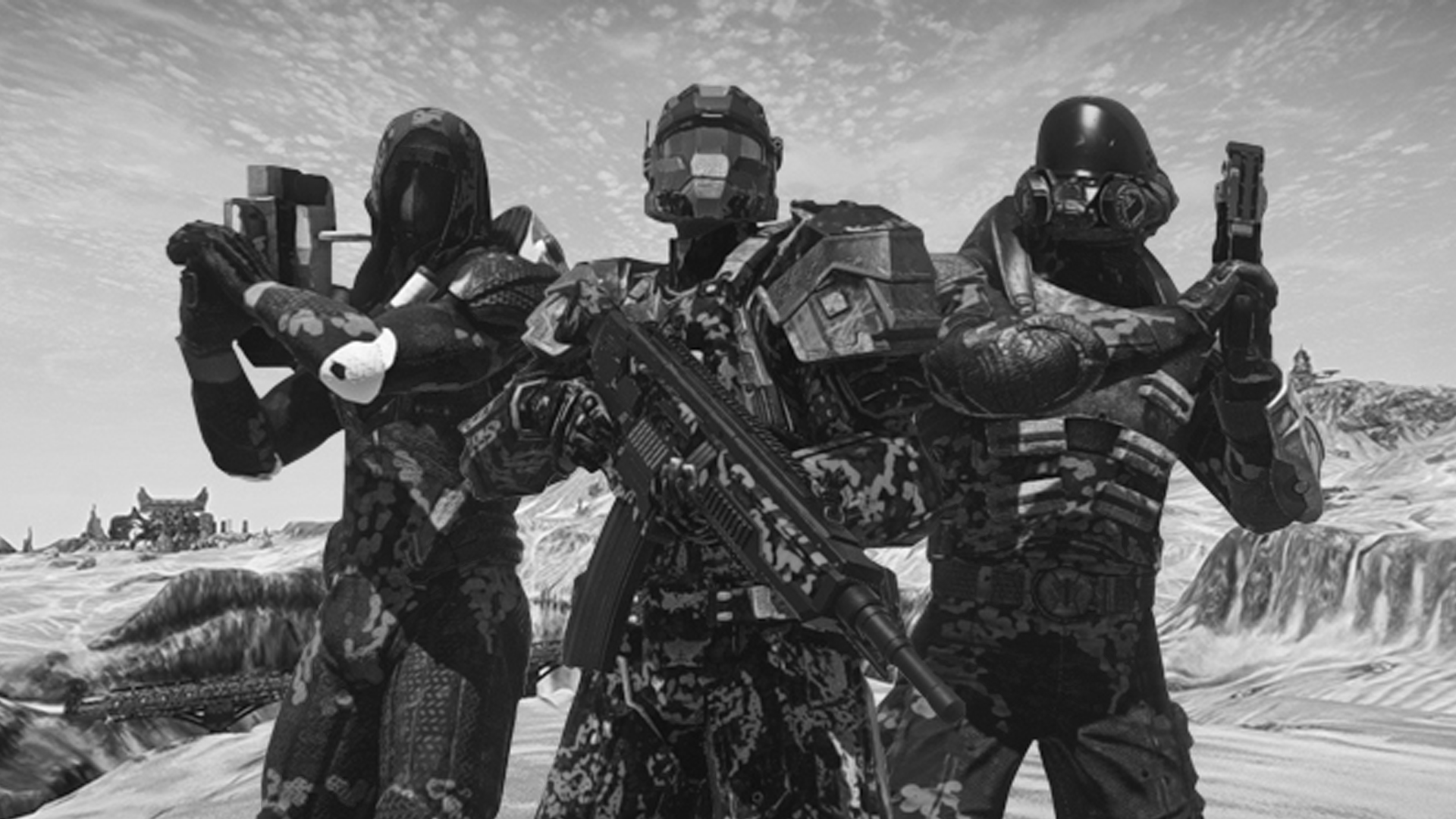 Some games last for years and years. Other games disappear in about one. PlanetSide Arena, which launched back in September 2018, is closing down next month. The announcement was made yesterday on the game’s Steam page via a blog post from the developers at Daybreak Games.

PlanetSide Arena was originally supposed to come out in January of last year but suffered delays, with players who pre-ordered the game even getting refunds. It was eventually released on Steam Early Access on September 18, 2019, but the player base quickly dried up. Losing players is a problem for any game, but when one of your big features is massive battles between players it’s a really big issue. Arena offered 250 vs. 25o player deathmatches, but according to SteamSpy, less than 20 people were playing the game in the last 24 hours.

Lack of players is the main reason cited by the developers in their announcement post yesterday.

“…it has become clear after several months in Early Access that our population levels make it impossible to sustain the gameplay experience we envisioned.”

Players can no longer buy DLC or currency in-game and players who did buy any of that stuff will get a refund after the game completely shuts down on January 10, 2020.