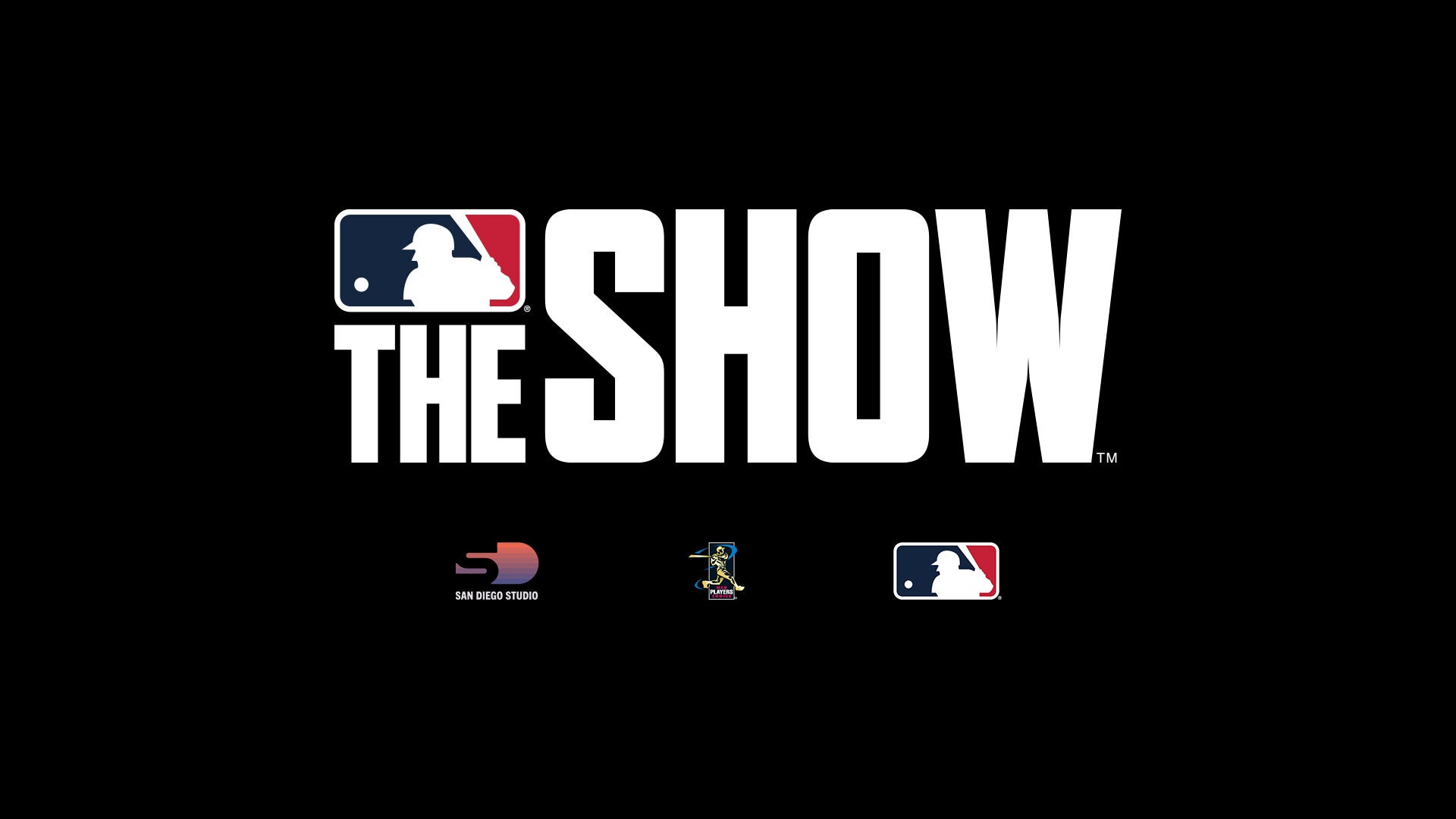 MLB The Show, a long-running exclusive to PlayStation systems that is developed by a Sony studio, will now be appearing on other consoles as part of the series’ new licensing deal with Major League Baseball.

The deal means that while the series will continue to appear on Sony systems, it will also be released on “additional console platforms…as early as 2021″.

While no specific mention is made in the press release of what those systems are, both Nintendo:

Great to see the game is coming to more players. https://t.co/a54bZ2c2bU

seem pretty excited about the news.

To recap: a series developed internally by Sony will be appearing on rival consoles. I know Minecraft already does this, but that was slightly different on account of it originally being an independent and wildly popular game that Microsoft simply bought; this feels a lot more like cats and dogs living together.