Destiny 2‘s Season of Dawn began today, and with it came all sorts of changes, including the return of the mysterious exiled Warlock Osiris. He has new quests for you, but for some reason, he likes to hide them.

Osiris appears to be the main quest giver this season, and as a result, players will spend a lot of their time running back and forth to his new Sundial Spire on Mercury. Once you come back to turn in a completed mission, though, he doesn’t always automatically show you his new ones.

I’ve encountered his empty inventory several times—only to approach him again immediately afterwards and find a handful of new quests to jump into. 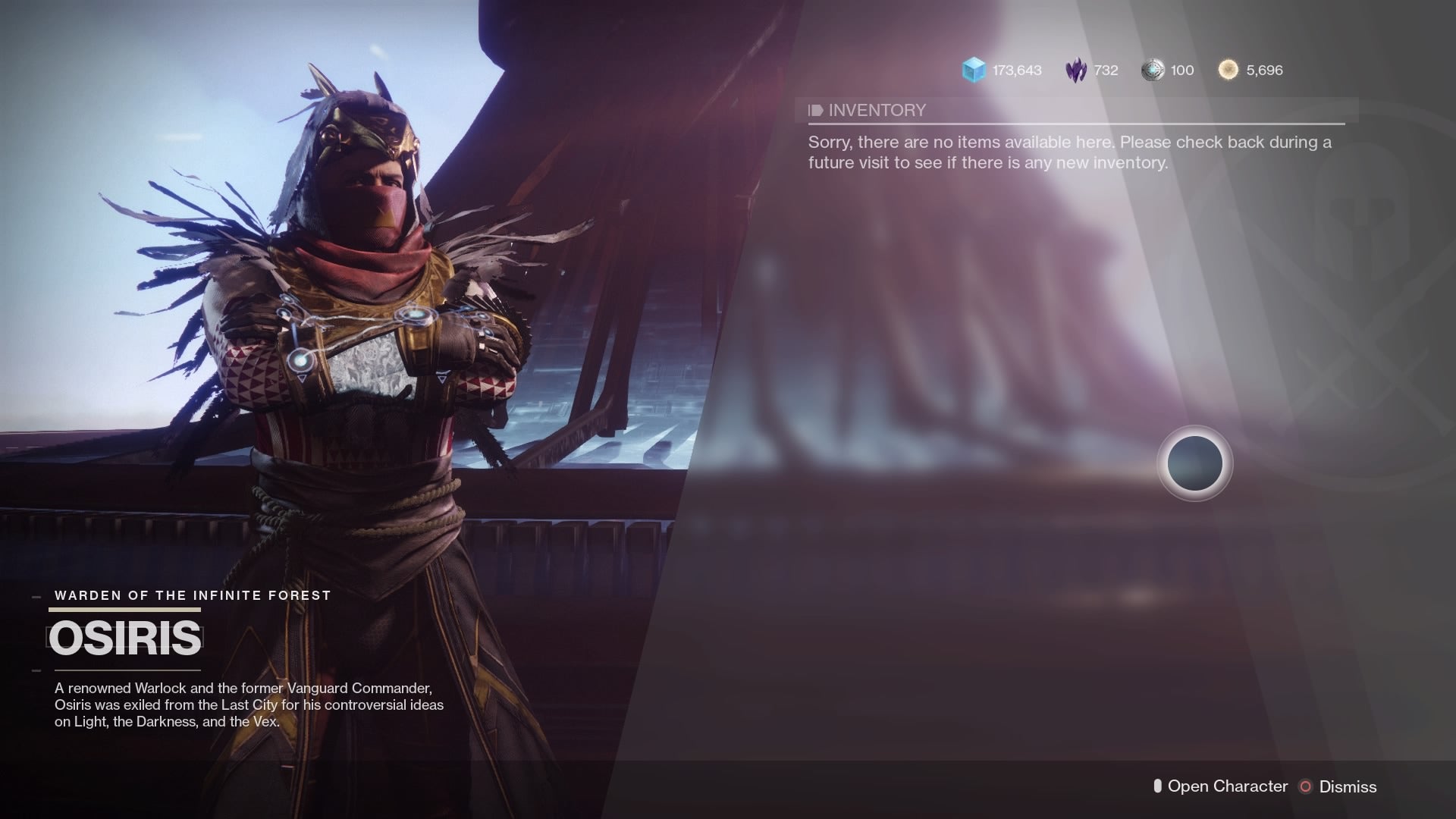 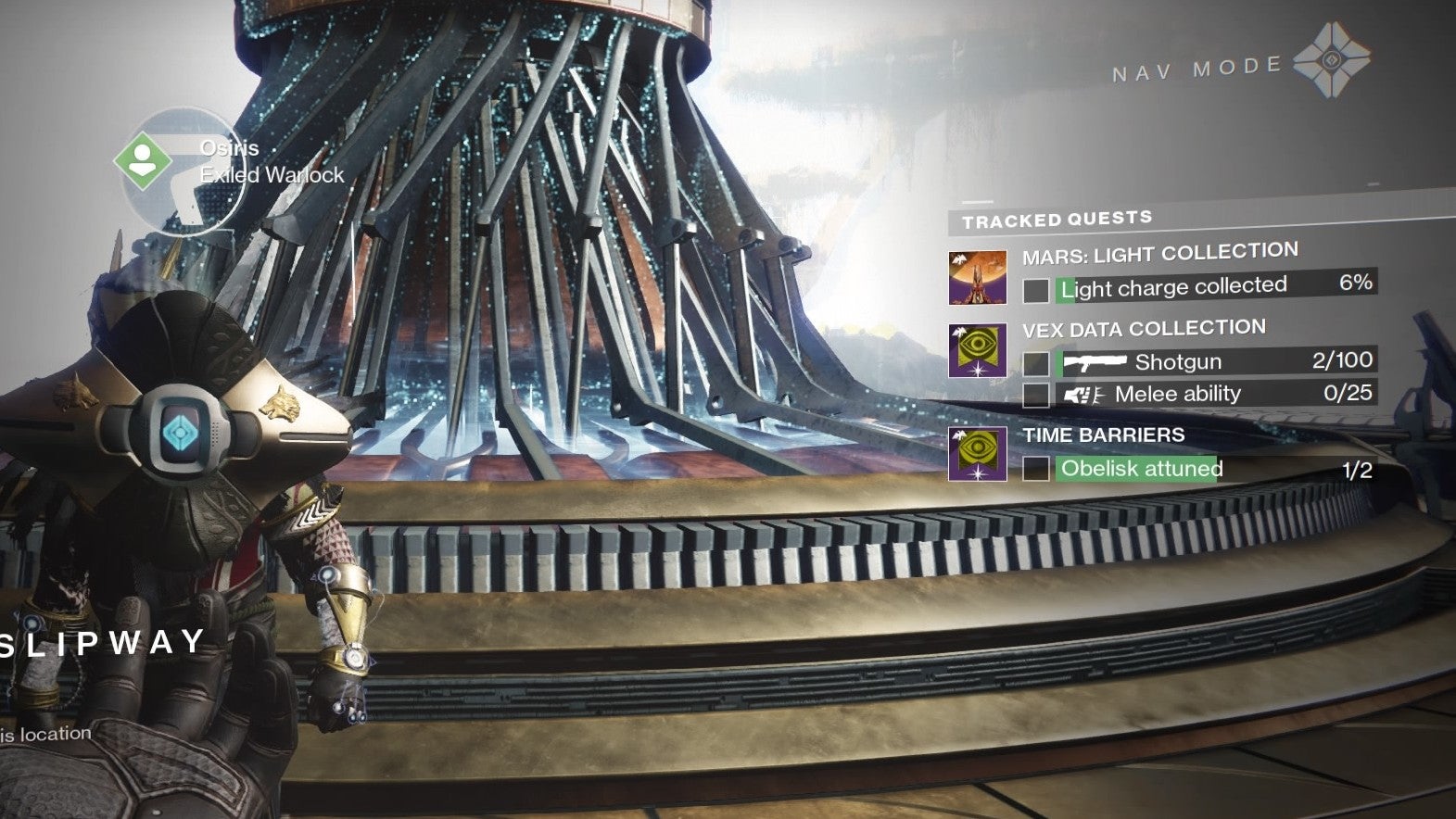 Where this really lead me astray was after my first run through the game’s new Sundial activity, which requires the new $US10 ($15) Season Pass. I headed back to Osiris and he muttered something about strange objects acting mysteriously and probably spelling doom for the City, but that was it. No new quests popped on my screen and the map didn’t show any new points of interest. 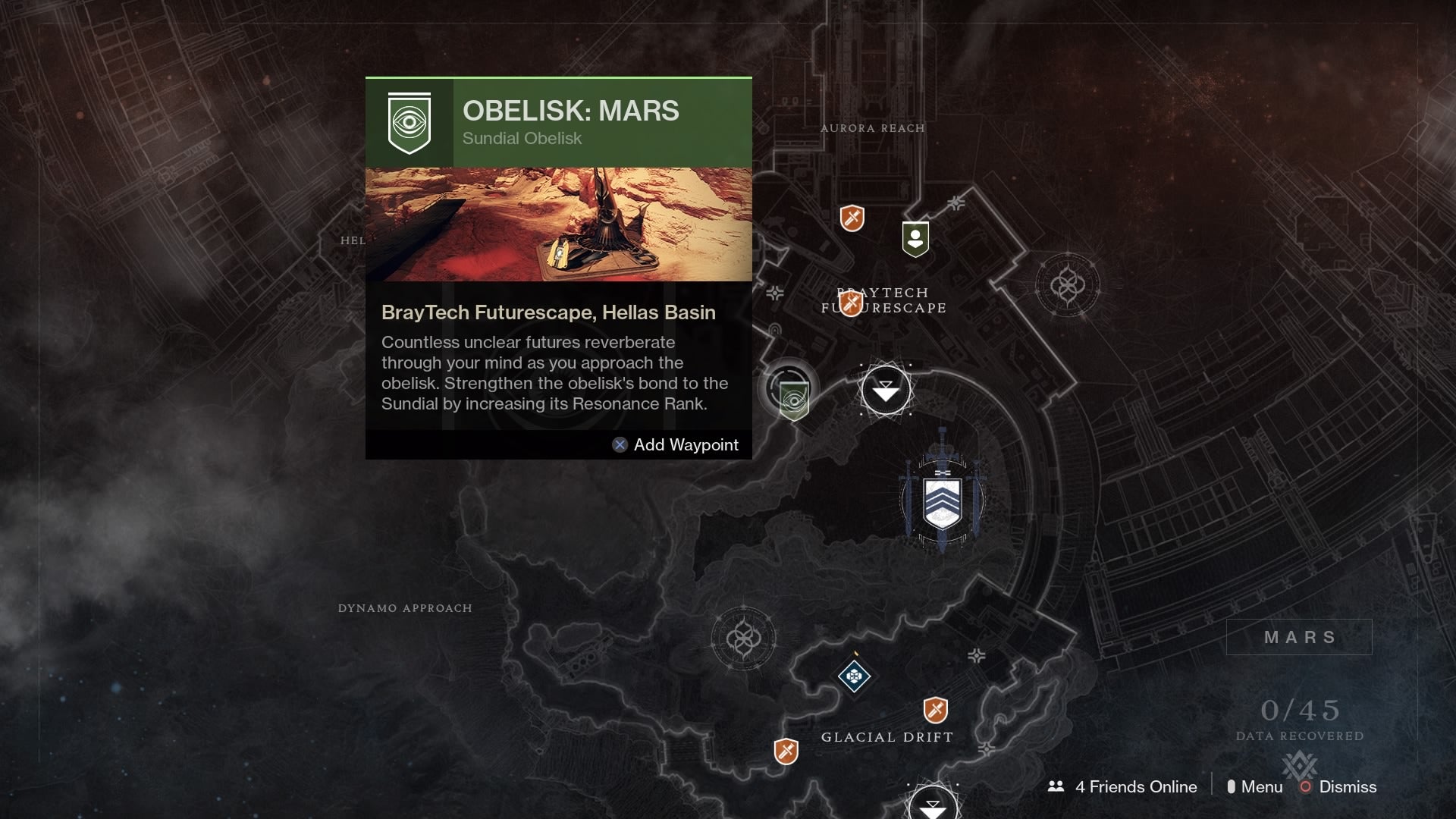 I knew there had to be more Obelisks to activate, though. Sure enough, some other people have had similar problems where the quest for activating the one on Mars doesn’t automatically spawn. After returning to Osiris, who wasn’t marked on the map as having anything else to tell me, he dumped three new quests on me, including the one I needed to get the Mar’s Obelisk up and running.

I know Osiris likes to keep secrets, but main story quests shouldn’t be one of them!