Rainbow Six Siege has undergone an impressive redemption arc over the past few years, from a slow start to one of the best tactical shooters out there. Now, after nearly a decade working on the game, several members of the team are stepping away from the game, passing the torch to a new generation.

In a video published yesterday, senior community manager Craig Robinson told fans that “[creative director] Xavier Marquis, [brand director] Alexandre Remy, and a few other members of the core team will be leaving Rainbow Six Siege to pursue other interests within Ubisoft. Over the past few months, they’ve been working with veterans of the production team like game director Leroy Athanassoff to carry on the vision that they’ve had since day one.”

Marquis told fans that “there was a time during which the game heavily depended on us, during its genesis, at the beginning,” but Siege has now expanded to include its community.” Marquis goes on to say that “new developers, new people, new teams,” need to come in to “embrace” that change – “it is crucial for the very existence of the game.”

While some members of the community are sceptical about the changes, Robinson said on Reddit that while “it may appear as if the game is winding down […] that is pretty far from the case.” Ubisoft is in the process of actively growing the team, and Athanassoff says he has an “inclusive” vision for the game. We’ll find out more about that at the Six Invitational in February. 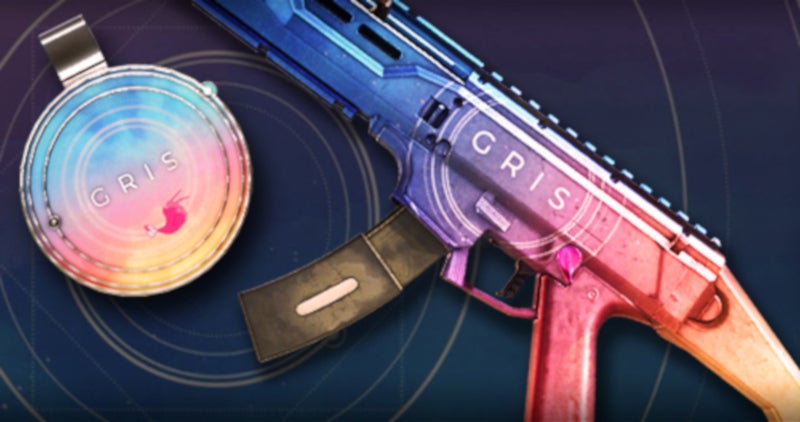 Sometimes, two great tastes go great together. Chocolate and peanut butter. Peanut butter and ice cream. Ice cream and Reese’s peanut butter cups. Maybe most of my examples involve peanut butter. Point being, sometimes these things just work. Other times, you try to mash up two cool things, only to come away with a new thing that’s, well, questionable.