RedBox Is Ending Its Video Game Rentals, And I’ll Miss Them A Lot 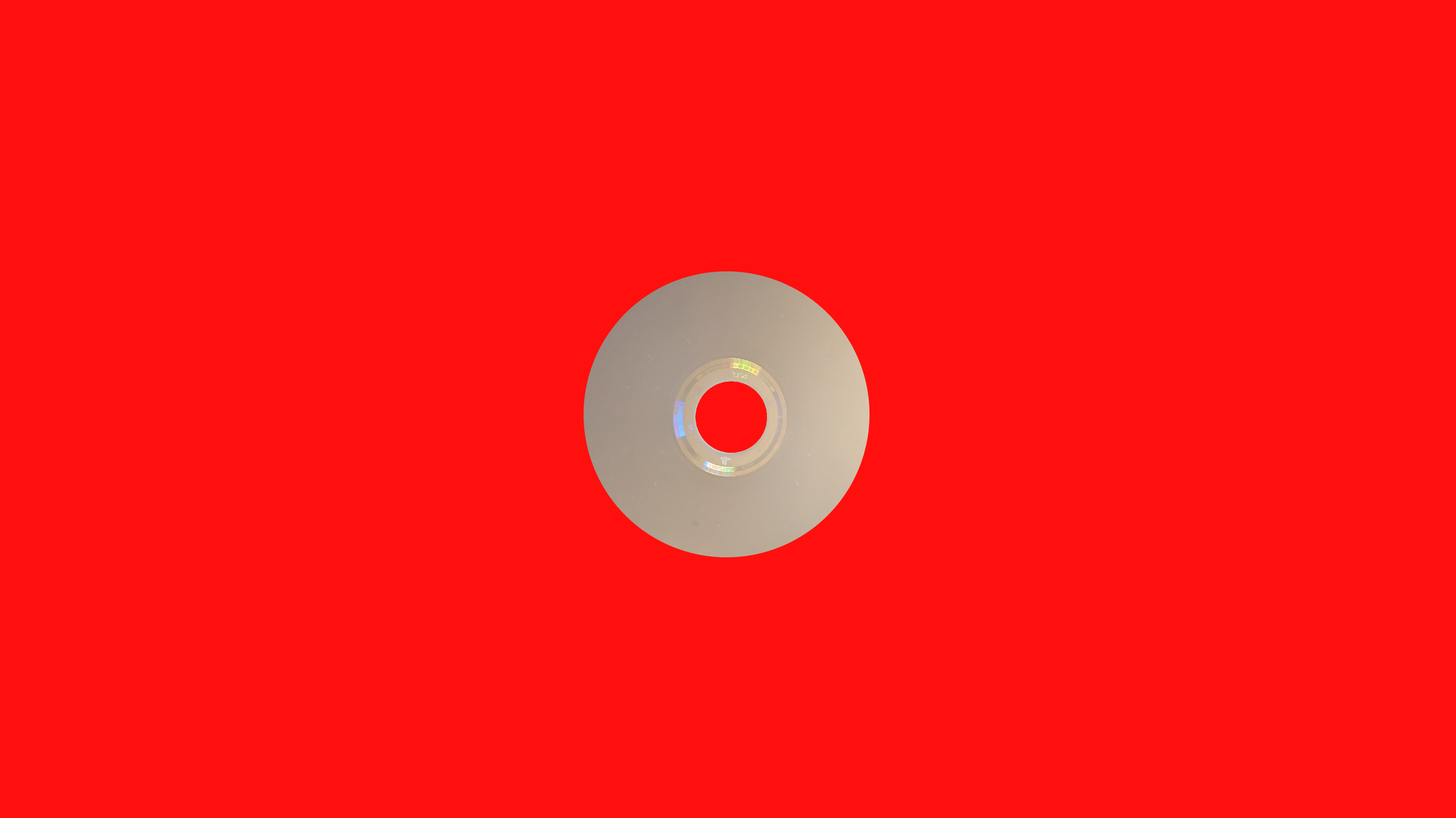 Image: Kotaku
To sign up for our daily newsletter covering the latest news, features and reviews, head HERE. For a running feed of all our stories, follow us on Twitter HERE. Or you can bookmark the Kotaku Australia homepage to visit whenever you need a news fix.

There’s a small stall that occupies approximately 10 square feet of the sprawling, glass-roofed warehouse where I buy my groceries. Inside are a handful of discs”a rotating shortlist of the most popular console blockbusters”that I can take home, try, and return for only a few bucks. Redbox, you’ve burned me in the past, but damn it if I’m not going to miss the hell out of you when your games are all gone.

The rental kiosk company announced earlier this week that it is no longer renting video games. Whatever was already stocked will be sold off by the end of the month, and then by the start of 2020, Redbox won’t be selling games either. And once Redbox gaming is gone, one of the last good gaming deals will go with it.

Redbox’s game selection was tiny, but that was fine. For only $US3 ($4) a night, you could take home whatever big games the publishers were currently pushing: Injustice 2, Far Cry 5, whatever the year’s Call of Duty was. Sometimes I rented games I didn’t want to buy or finish, but still wanted to try out for a few hours on a quiet Saturday night. Sometimes I rented games I just couldn’t afford to buy and then rushed to beat them in as few nights as possible. I was able to play about half of Star Wars Jedi: Fallen Order the week after it came out for $US16.96 ($25), which I decided to do on a whim in the midst of putting back two extra containers of mint chocolate chip ice cream that were part of a buy two, get one free deal I really didn’t need in my life.

There used to be other deals that would provide a rationale for grabbing a hot new game that might lose your interest a week later. Amazon used to offer shut down last year. Now Redbox game rentals are set to join them in the dustbin of dead links on Wikipedia. There’s still GameFly, I guess, but the impulse rental or purchase really lives and dies on the guarantee that something will show up on a given night before life inevitably moves on the next day.

I’m not a fan of Blockbuster or the aggressive war it waged on every mum-and-pop video store across the country, but it was one of the only places to rent video games growing up. The other was Pathmark, a now defunct chain of supermarkets that had a small selection of SNES and Sega Genesis games wedged between racks of VHS tapes and cantaloupes in the produce aisle.

Now that both are long gone, Redbox was the closest approximation, albeit a cold, impersonal, and incomplete one. Still, it transformed the experience of picking up a frozen pizza for dinner because it’s already 8:30 pm and you’ve all but given up on the night, and transforming it into something magical, or at least less soul-crushing, by the simple addition of a game that numerous trailers, TV commercials, and banner ads have told you is totally amazing and worth your time and everyone is playing it.

Redbox’s business model may have ultimately been predicated on people like me whose one-night rentals turned by accident into weeks, but now that it’s gone, I can’t help but feel like it’s a price I’d be willing to pay.