Once you get past the according to Richard E. Grant, that’s not exactly the case.

Grant, whose career has spanned a generation with roles in Withnail and I, Hudson Hawk, Spice World, Game of Thrones, Doctor Who, and so many more, plays Allegiant General Pryde in Star Wars: The Rise of Skywalker, which opens next week. Last week in Los Angeles, io9 sat down with the legend to discuss the role which, admittedly, he couldn’t say much about. But he did tell us that acting in Star Wars was different from all of those other roles”because it offered up the most believable excuse ever to not know your lines.

“Despite finding it weird at the beginning, being given a script that you could only go into a conference room and read it surrounded by security”in a way, that liberates you,” Grant told Gizmodo. “You think, “˜Well, if I flub the lines on the day, because I’ve been given them on the day, [it’ll be ok] because I didn’t have three weeks to prepare this.’ So there’s an advantage to that. That made it unique. I’ve never had an experience like that before.”

Odds are that didn’t happen too often though. Grant revealed that his character is “completely humorless, evil incarnate” and has “drunk the Kool-Aid of what Siths are.” [Note: Don’t get too excited about that last part, though. As he spoke, Grant seemed to blank on the phrase “First Order” and just filled it with a Star Wars word for evil. It’s almost certainly not a big spoiler…or is it?] Knowing all that about him, obviously, Pryde spends most of his time with the other big bads of the First Order: General Hux, played by Domhnall Gleeson, and Kylo Ren, played by Adam Driver. That too helped put Grant at ease. 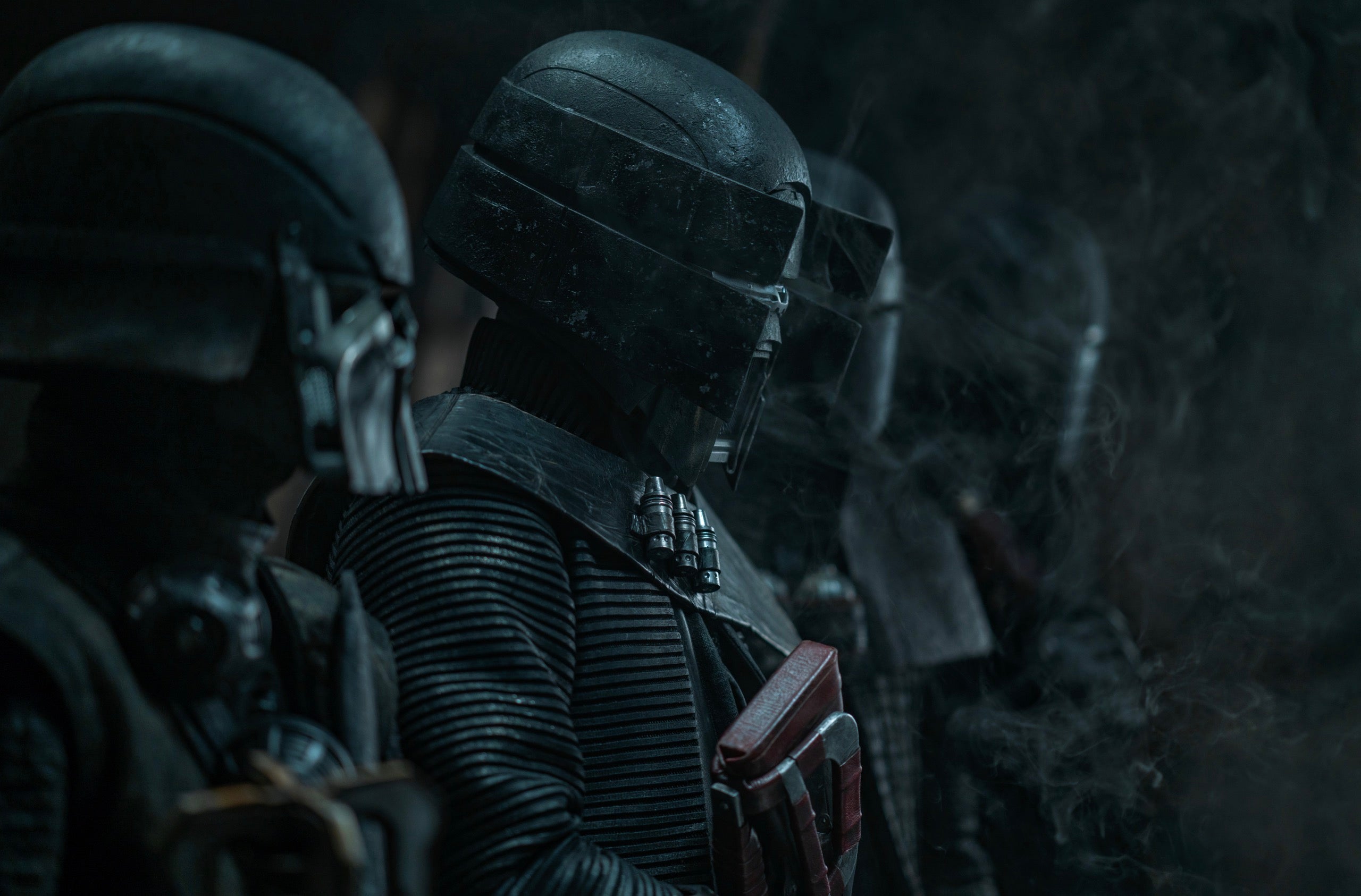 A cool new shot of the mysterious Knights of Ren. (Photo: Disney)

“I knew [Domhnall Gleeson] socially…and I’d worked with Adam Driver on Girls as well,” he said. “Both of them reassured me that learning dialogue that maybe was unfamiliar or had lists of things where you had to say things that aren’t in your normal vocabulary, getting them wrong or having to do retakes on things was absolutely par for the course and that everybody had to deal with it. So I think, because both of them had done the movies before, they made me feel welcome and relaxed about doing what I had to do.”

Much of what Grant had to do was figure out who Allegiant General Pryde was, because director J.J. Abrams gave him no backstory about the character. “I never questioned J.J. about this but I think it’s pretty clear that I was in the Peter Cushing mould,” Grant said. “Because of what I look like and my accent and all that. So, I suppose that was my steer into doing it.”

The actor also took a lot of inspiration from a less obvious source: the costume department.

“You’re given a costume which prescribes three-quarters what you see below your chin,” Grant said. “That silhouette and the way that it makes you carry yourself gives you an enormous amount of information. And then the dialogue in the situations that you’re in, it doesn’t seem rocket science to work out. I don’t know that you really need an enormous amount of backstory because you’re not playing somebody that has existed before where you can go to YouTube and do encyclopedic research. So it’s an advantage in a way.” 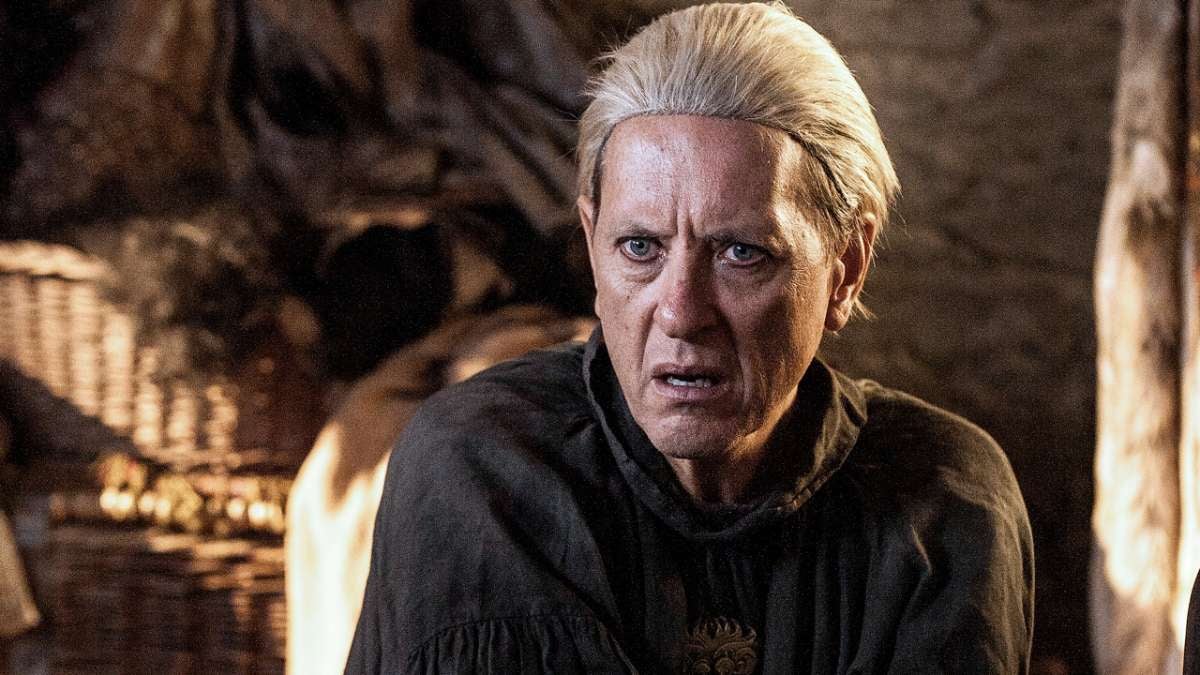 Finally, when asked what he wanted people to think about his character when the film came out, Grant may have stepped over the line of spoilers, which we’ll do too.

Does that mean what we think it does? Will Allegiant General Pryde suffer the same fate as so many Imperial and First Order officers before him? We’ll find out next week when Star Wars: The Rise of Skywalker opens in theatres.