Rocket League players will no longer have to worry about grinding for new crates and the keys that unlock them in order to get the custom skins they want. But the new alternative will hurt their wallets.

Yesterday, Rocket League’s Blueprint update went live, kicking off season 12 and adding a new item shop where players can just buy whatever items they want outright. Players’ existing crates were converted into blueprints, which they can craft by spending credits, an in-game currency bought with real cash. Existing keys, meanwhile, were liquidated into additional credits.

Instead of having players earn crates by playing matches and then spending money to buy keys to unlock them, the new system drops random blueprints. Now, instead of spending money before knowing what you’d get from the crate, players can decide ahead of time if they want to craft the item in the blueprint. 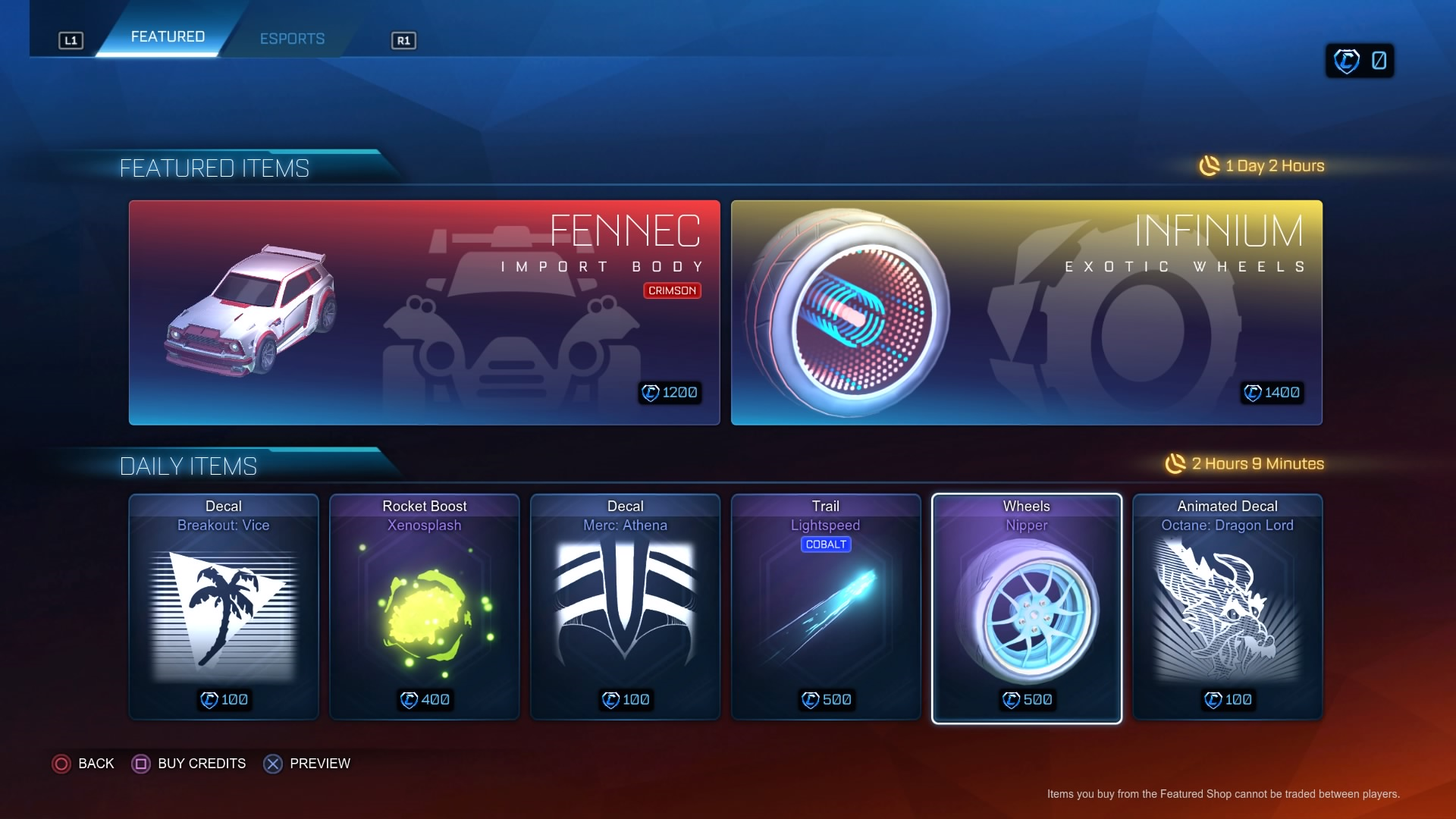 They can also bypass this luck of the draw altogether if they already know what they want, by spending money in the new item shop. The catch is that the items are extremely pricey to buy outright, and you have to buy bundles of credits that are usually more than what you need. If you want to buy Infium Exotic Wheels for 1,400 credits, you need to buy a pack of 1,600 credits for around $22, then have 200 credits left over.

This mismatch between credits and the exact cost of an item is frustrating in and of itself, but the sticker price is also a tough pill to swallow. Infinium Wheels were released back in February 2018, and because Rocket League allows item trading, enough sets were on the market to drive the price pretty far down, with some estimates putting them at below the value of a single key in the old economy. 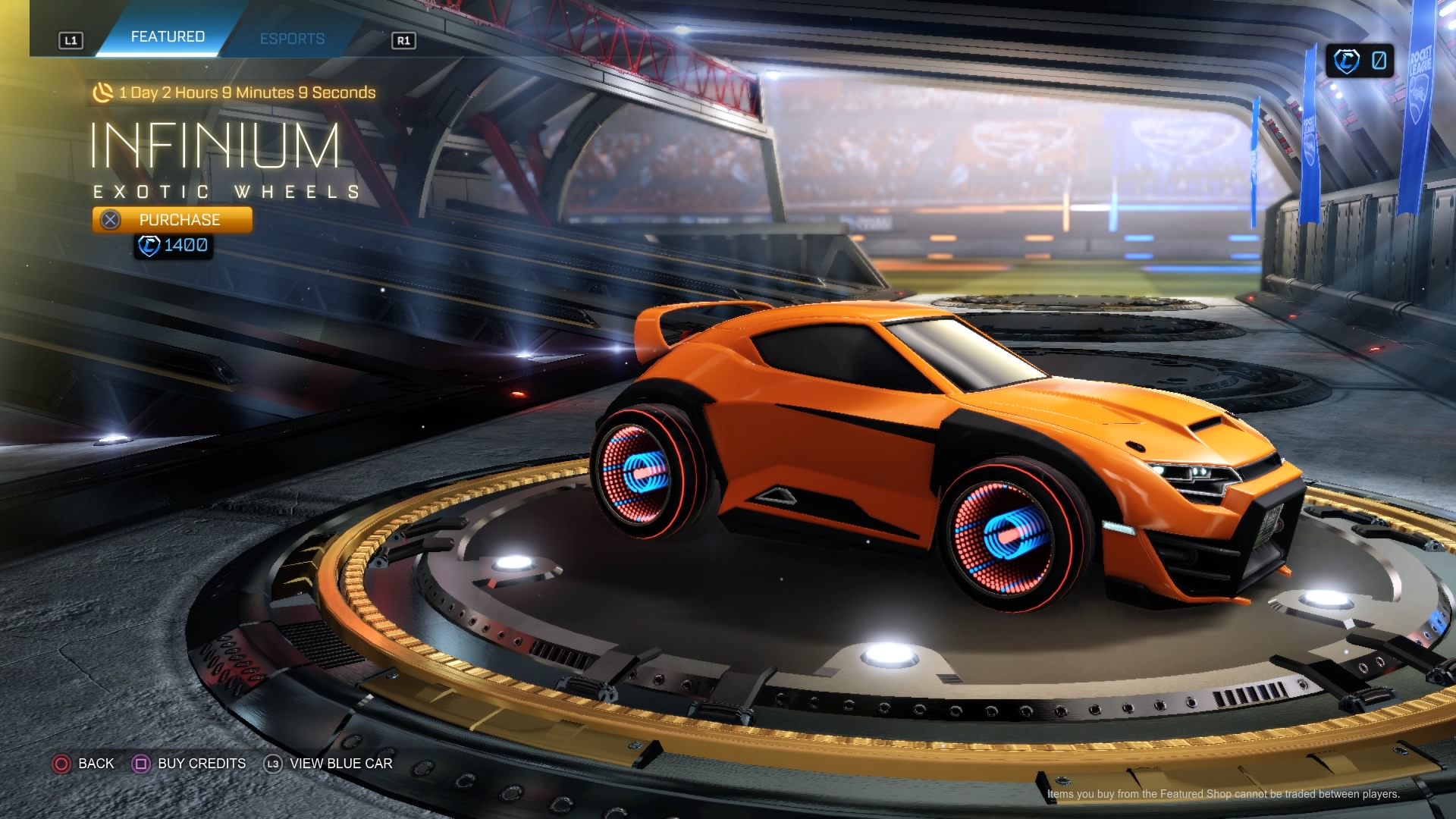 Crafting new items with blueprints can also be a hefty investment. The Intrudium Blueprint, for instance, costs 2,000 credits to make. While black market decals, of which Intrudium is one, tend to be on the more expensive end, sites which track prices for Rocket League items put the price of one at around five keys, or the equivalent of $7, for much of the year.

The prices have taken a lot of Rocket League players by surprise, many of whom have spent the last 24 hours posting about the topic on the game’s subreddit. There have been so many complaints that its moderators have taken to deleting a number of the posts deemed to be duplicative so as not to clog up the frontpage too much.

The prices aren’t as surprising when you look at what Fortnite’s shop charges, however. There, $5 to $15 for skins and accessories has become the norm. The makers of Fortnite, Epic Games, purchased Rocket League’s developers, Psyonix, in May of this year. Psyonix did not immediately respond to a request by Kotaku for comment.