The holidays aren’t so happy for Fallout 76 players playing on PC. A new hack in the MMORPG allows someone to steal everything in another player’s inventory, seemingly with the snap of a finger.

According to a video report from Juicehead, a YouTuber who tracks the communities of Fallout publisher Bethesda, the cheat works independently of Fallout 76’ player-to-player trading system, and hackers can target other players as soon as they get close enough to see you. Some players on Reddit and Bethesda’s Fallout 76 forums are already reporting that their stuff has been stolen.

“Can confirm this is live just had all my equipped items stolen while I was at the purveyors,” wrote Reddit user WulfgarShotsfired. “3star [sic] legendary armour and weapon, leaving me naked. Didn’t know this was a thing until it happened, didn’t even get the level 3s username.”

“Just got my entire inventory wiped out of nowhere while I was at my camp, guns, armour, everything is gone,” said Mel81316 on the Bethesda forums.

“I just got stripped of my best gear in the middle of a SBQ event, stay off public servers till its fixed,” Bethesda forums user Axton62 replied.

Last, but not least, there is a video floating around that seems to show the hack in action. A mostly naked player walks up to players and steals all their stuff, including the armour off their backs.

Many of the reports come from players in Adventure mode, the less PvP-focused set of public servers, though there’s also been word that players can also use the hack in Fallout 76’s new battle royale mode, nuclear winter.

As of now, there isn’t much recourse for Fallout 76 fans who want to keep playing without fear of a random digital mugging. If you or a friend you play with regularly have Fallout First, the premium subscription service for Fallout 76, you can start playing on private servers with up to seven friends. Fallout First is about $20 per month or nearly $150 per year. You could also start over on PS4 or Xbox One if you have a console, as both versions are still hack-free by all accounts. 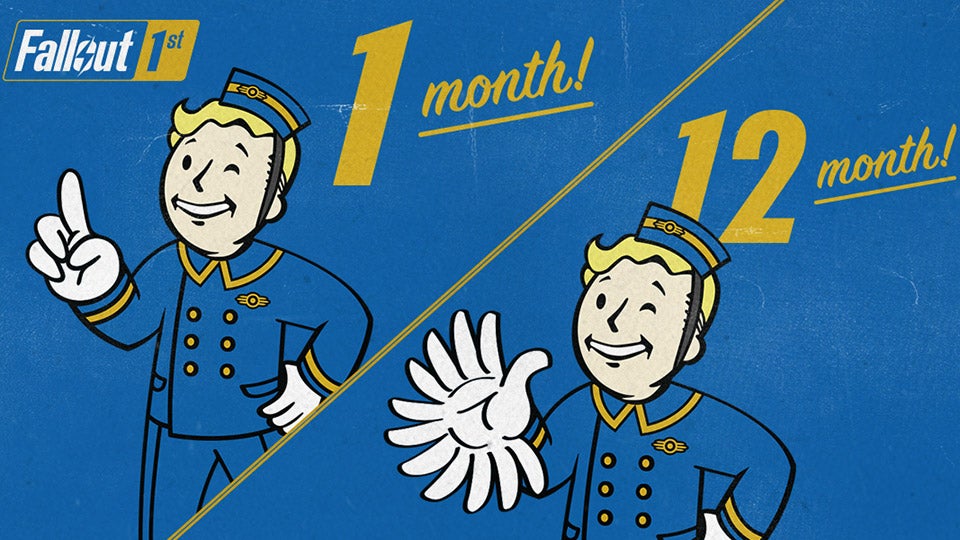 There’s never a dull moment in the world of Fallout 76, the online multiplayer game of post-apocalyptic survival and adventuring. Last week, publisher Bethesda announced that the game’s much-requested addition of computer-controlled characters was delayed until next year. Today, the publisher said that it will be selling premium subscriptions that will provide players with access to private servers at a cost of about $20 a month or $150 a year.

Players are already calling for Bethesda to give all players Fallout First temporarily until the hack is patched out, or at least give all players the ability to make their own private worlds. As of Monday morning, Bethesda has not publicly announced any plans to do so.

“I hope Bethesda does something to care for it’s [sic] PC players right now,” said Reddit user Mariekenna-photos. “Either giving access to private servers like others have mentioned, or hasty fixes or something. It also sucks that so many will be afraid to participate in the holiday scorched events until this is fixed as well.”

Until Bethesda responded with a fix or workaround, I’m afraid the best thing players can do to protect their accounts is to take a little holiday break from Fallout 76. That’s a really sad thing to say on a week when a lot of people will have more free time than usual to play. 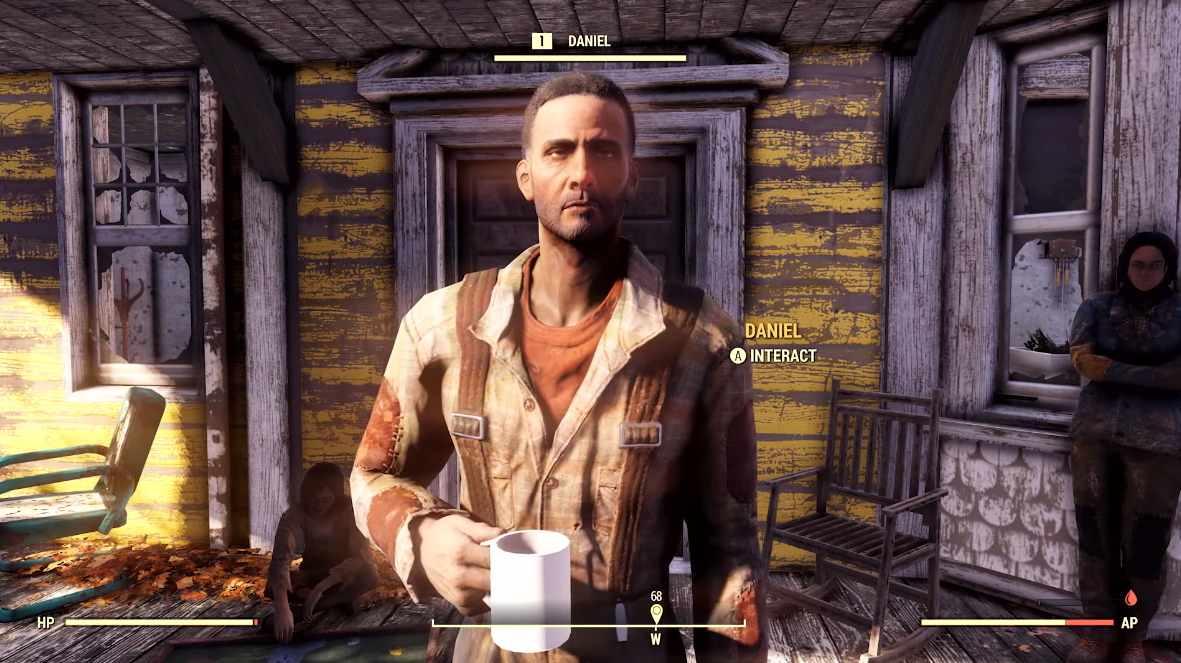 New cheat programs are helping some Fallout 76 players duplicate their items and add massive new objects to the game like airships and even non-player characters.