The Original Street Fighter II Is Still My Favourite 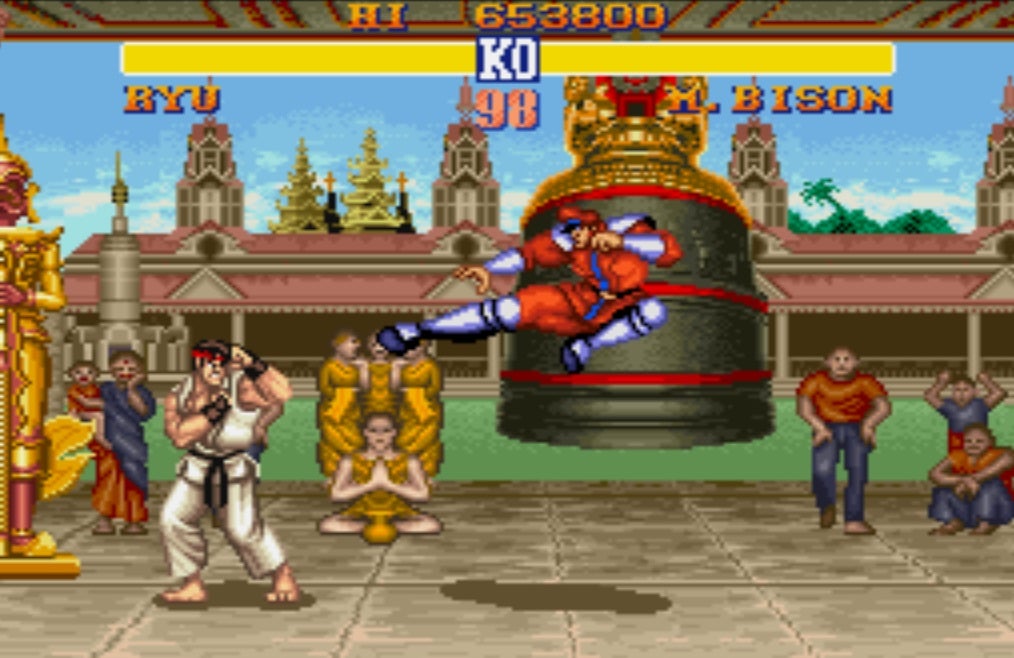 You can accuse me of having nostalgia goggles that filter SFII’s shortcomings. I know it has the smallest cast of characters, the least complex mechanics, and no adjustable speed for player movement. 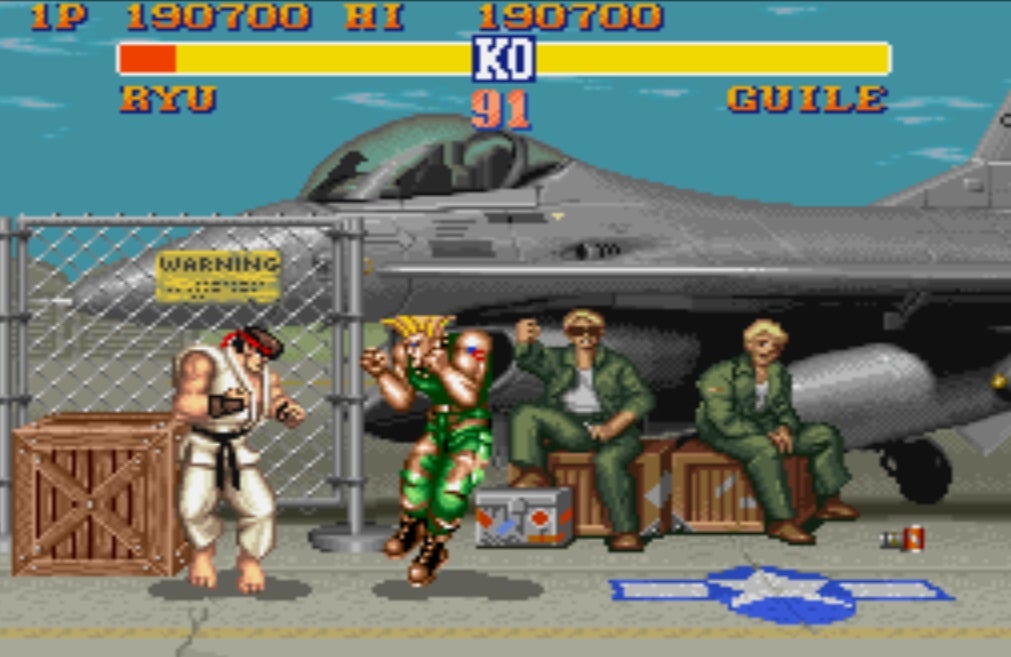 But its core foundation is so strong, I still find it incredibly addictive. Released in the early 90s by Capcom, I first started noticing Street Fighter II at the hamburger shop across the street from where I lived. We only got to go to eat there every once in a while, but each time I did, I noticed kids were surrounding the Street Fighter II booth. It wasn’t long before people at my middle school were talking about the game, sharing secrets, and bragging about how they were the best with their favourite characters. It’s hard to overstate the Street Fighter II mania that had seized kids at the time. Personally, my gaming preferences leaned towards story-based games, which is why JRPGs have always been my groove. But my curiosity got the best of me and after saving up some quarters, I decided to take my chances on a Street Fighter II match.

Back then, you had to place your quarter on the booth alongside the quarters of other players just to designate you had next. There was always a line and always observers to comment, cheer, or groan for the contestants. I didn’t even know which character to pick, but I was told Ken and Ryu were the best for newcomers. The first few times I played, the other players were generous. Even though they destroyed me in the first round, they actually let me win the second round and even gave me tips on how to do certain moves like the fireball (yes, there were kids who destroyed me outright and seemed annoyed I’d wasted their time, but those were rare).

Blocking was intuitive since it was pushing the joystick in the opposite direction of your opponent, rather than a separate button in itself. There were six different types of attacks, with each having a benefit and drawback. Combos were a mystery to me, but someone taught me an easy one for Ryu/Ken. Do a jumping kick attack, then a crouched medium kick when you land (rather than a roundhouse sweep which will knock them off their feet), and finish with a fireball. While I practiced it a few times, most players were adept enough to block the second kick. The first time I pulled off a combo, I was ecstatic (it was amusing for me to learn recently that the Capcom developers implemented the combos by accident). But I still had a long way to go. 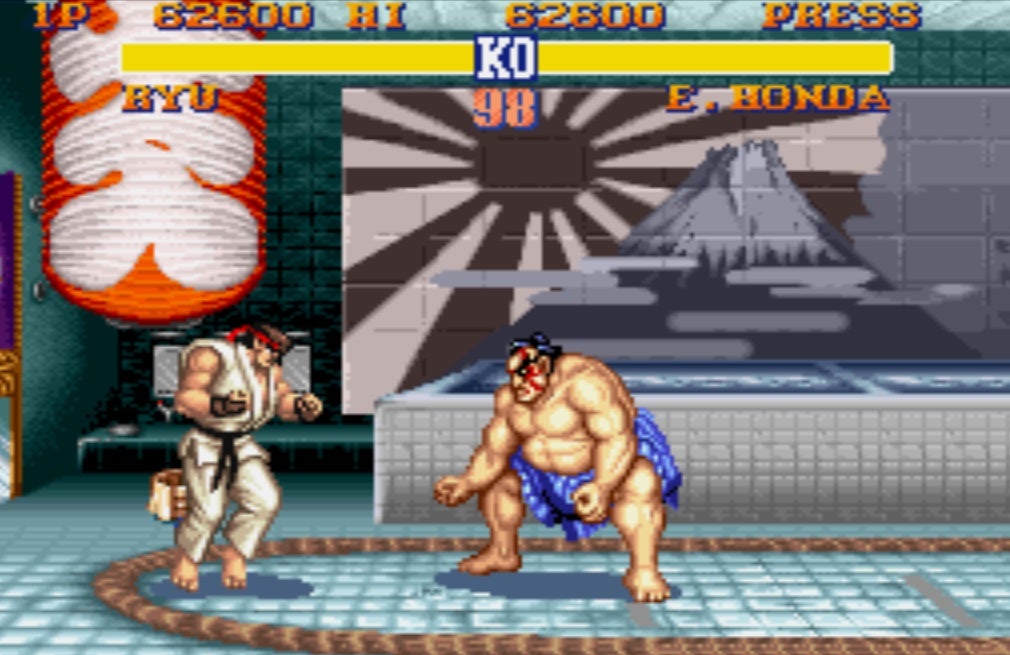 The gamers that got the most respect were the ones who could use characters like Zangief and E. Honda to win since they were so difficult to master. There was a guy who terrorised opponents with Zangief. You could chop away at his health, but if he got within grabbing distance of you, the game was over with his multiple screw pile drivers that were almost impossible to break free from.

There was this unspoken code of honour that using Dhalsim was cheesing since he had such long limbs to attack. Cheesing in general was frowned upon, especially trapping opponents in a corner and spamming a quick move. Doing so with Chun Li’s lightning kick/Hyakuretsukyaku, E. Honda’s hundred hand slap, and Ryu/Ken’s short kick usually meant game over, so you had to avoid getting trapped that way. Blanka masters were the scariest; some players could unleash volley after volley of lightning cannonballs, push you back to a corner, then unleash electric thunder to pulverize foes. 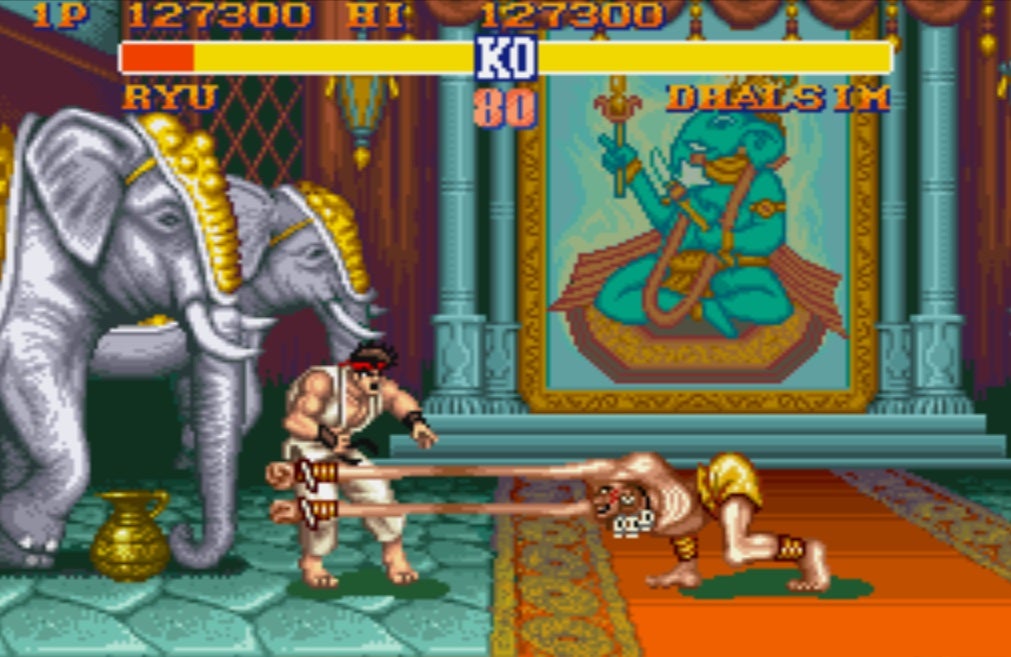 I think the biggest appeal of the original Street Fighter II was how every character represents a unique suite of moves that got mixed up with players since they utilised the fighting techniques in different ways. Want a speedy style, even if the blows aren’t as deadly; Chun Li was your fighter. On the opposite end was Zangief who was sluggish in his movements, but devastating in his delivery. The most balanced characters were Guile and Ken/Ryu, making them the most predictable. But for newcomers like myself, it was easy to understand their basic moves, which could be chained together for deadly results. Defeat often meant that you’d have to go to the back of the line and you wouldn’t get to play again for some time. I remember one intense conflict actually went to ten rounds with continuous double knock-outs. We all got into it and everyone had an opinion on what the players should do next, which evoked an understandable, “Can you all please shut up?” 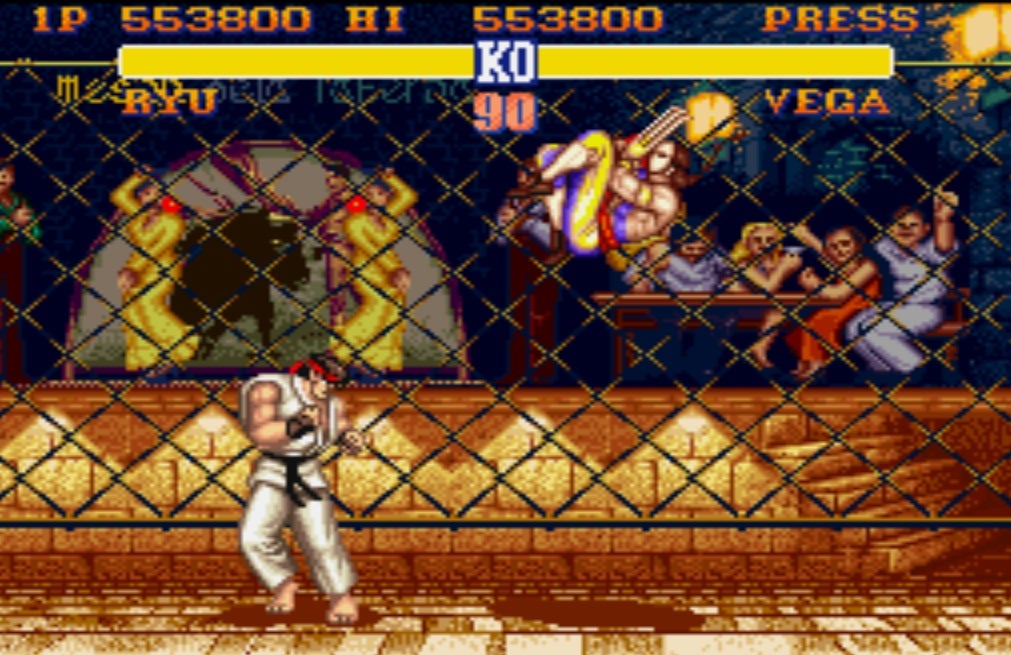 Single-player in Street Fighter II was the best way for me to learn how to master the game. But I also learned there were AI patterns that could be exploited. Using Ken, if you timed it just right, you could kill Zangief just by launching fireball after fireball. After beating the eight main players, it was time for the boss fights. I found Balrog and Sagat to be the easier of the four. While M. Bison was difficult, I struggled the most with Vega because his speed made him really dangerous. He could easily reverse any move and his ability to jump higher than me meant most attempted jump kicks ended up with me on the floor.

To be candid, I never could master the use of the joystick. I’d grown up with the d-pad on consoles, so I struggled pulling off Ken and Ryu’s shoryuken with consistency via joystick. This led me to gravitate towards Guile since unleashing sonic booms and his flash kick were much easier. This whole trend was reversed when I got the console versions of SFII and could do multiple shoryukens via the d-pads with ease. Friends who’d annihilated me in the arcades got their comeuppance on the home consoles. 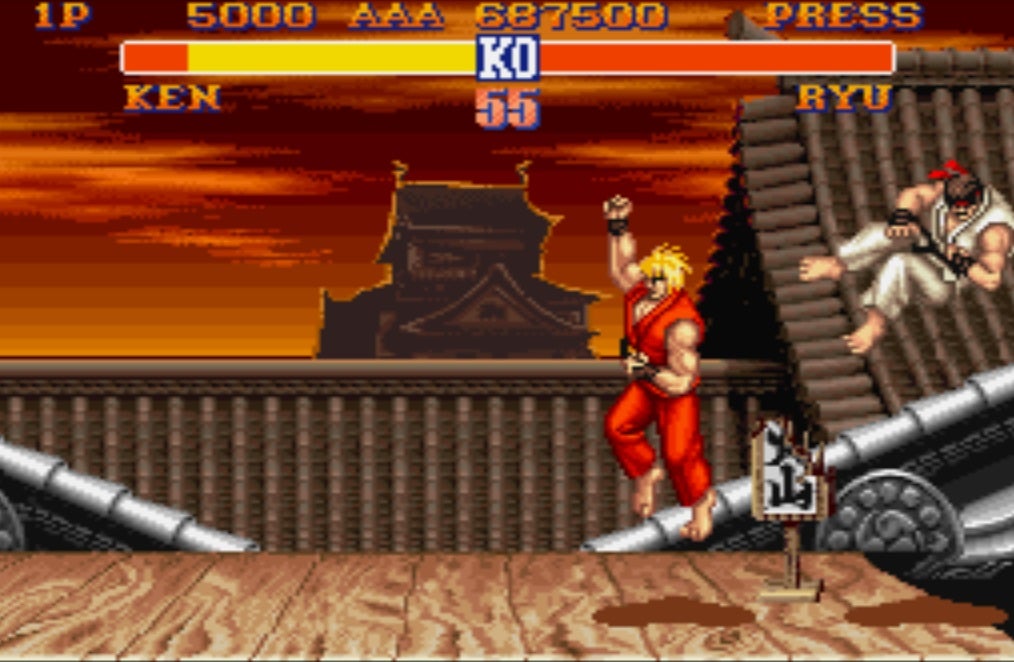 There was so much imaginary lore related to the game that made it even more special. I hadn’t played through all the endings, but people who had talked about each of the character’s backstories, which we in turn filled out with our imaginations. There were also strange features (aka bugs) that made many of us wonder how much more there was to the game. This included Guile’s ability to handcuff characters and Dhalsim’s power to become invisible, which made him an even bigger cheeser.

We didn’t know back then these were glitches and thought they were part of a secret suite of moves that certain characters had that we still had to uncover. One of the most notorious rumours was the existence of Sheng Long, which was given even more credence with the EGM April Fools hoax. It took me many years after that to confirm that Sheng Long was really not real.