Rise of the Phoenix, the second instalment of paid downloadable content for Switch exclusive Marvel Ultimate Alliance 3, is now live. The level cap has been upped to 200; Iceman, Phoenix, Cable, and Gambit join the fray; and the new Danger Room mode gives players a cool new way to team up and compete.

As with September’s Marvel Knights-themed Curse of the Vampire expansion, Rise of the Phoenix adds a whole new menu to Marvel Ultimate Alliance 3: The Black Order, along with a “Menu Select” option in the menu itself, which is used to select menus. The only unique option on the Rise of the Phoenix menu is for the Danger Room. 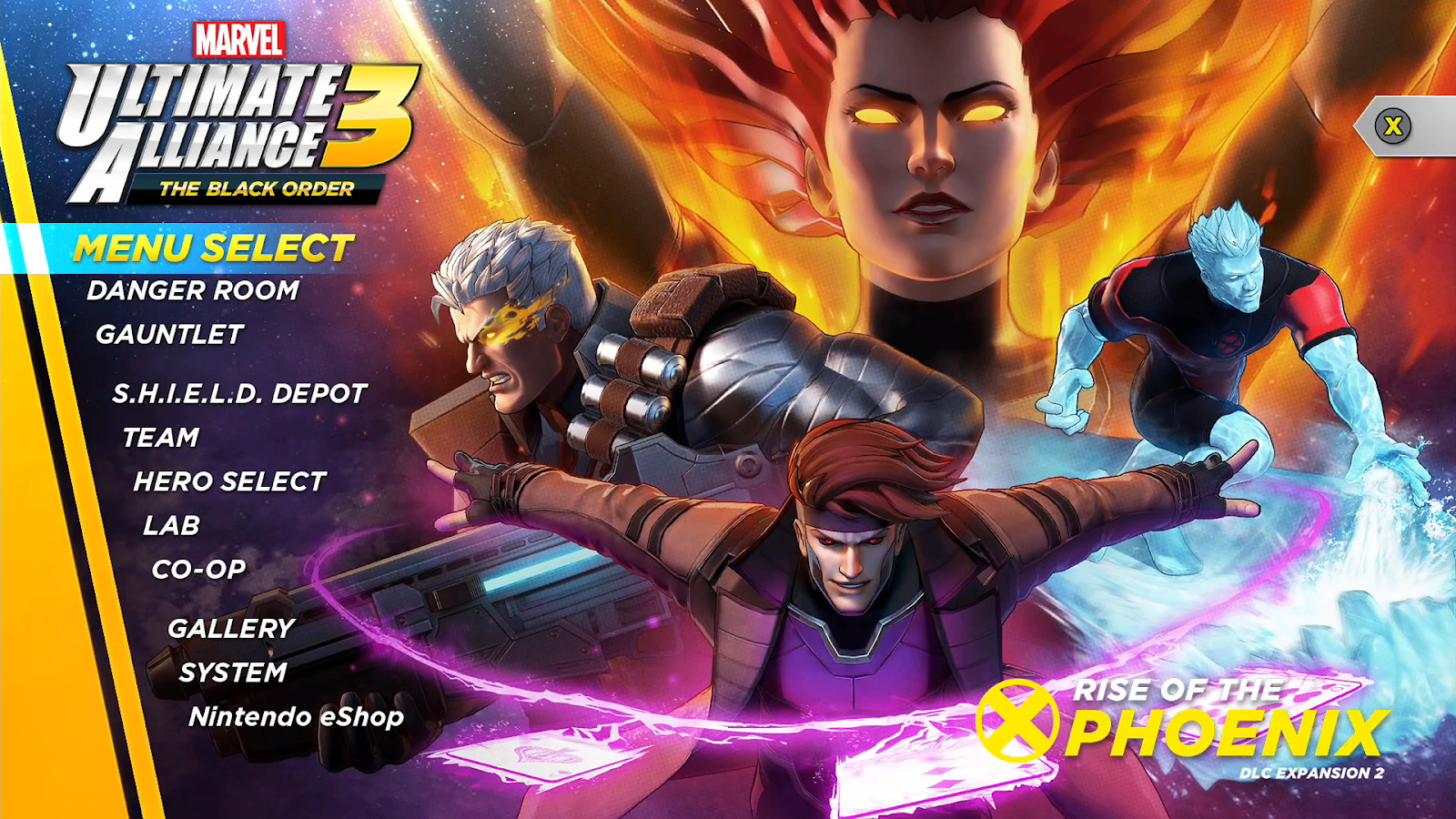 In Danger Room, Beast has created a virtual competitive training program in which two teams race against each other to complete a series of objectives, such as fighting a series of bosses or defeating a set number of enemies. The team that completes the objective first wins, and both teams advance to the next challenge until all three are done. 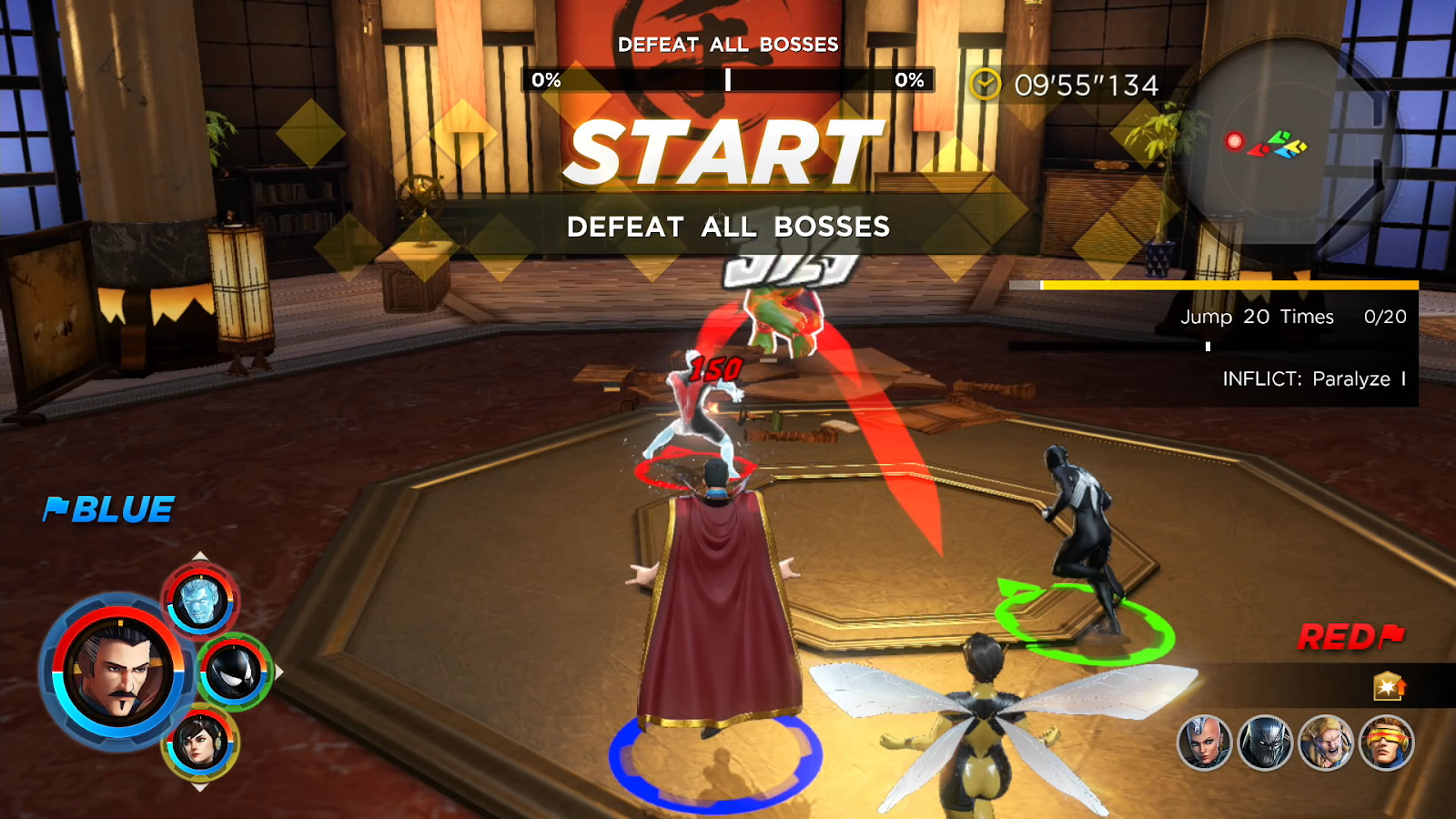 If these were basic boss fights and enemy battles, the mode might be boring, but this is the Danger Room, where anything can happen. Throughout the competition, mini-challenges called modules pop up on the screen for both teams. Competing tasks such as “picking up and throwing three items” or “defeating eight enemies with synergy attacks” will cause effects like enhanced or reduced damage that either help your team or hinder your opponents.

Mixing things up even more are random Danger Room hazards, machines that spawn during matches that cause all sorts of debilitating effects. My least favourite is the ice orb, which periodically freezes everyone in range. Pummelling them until they stop working is important and cathartic. 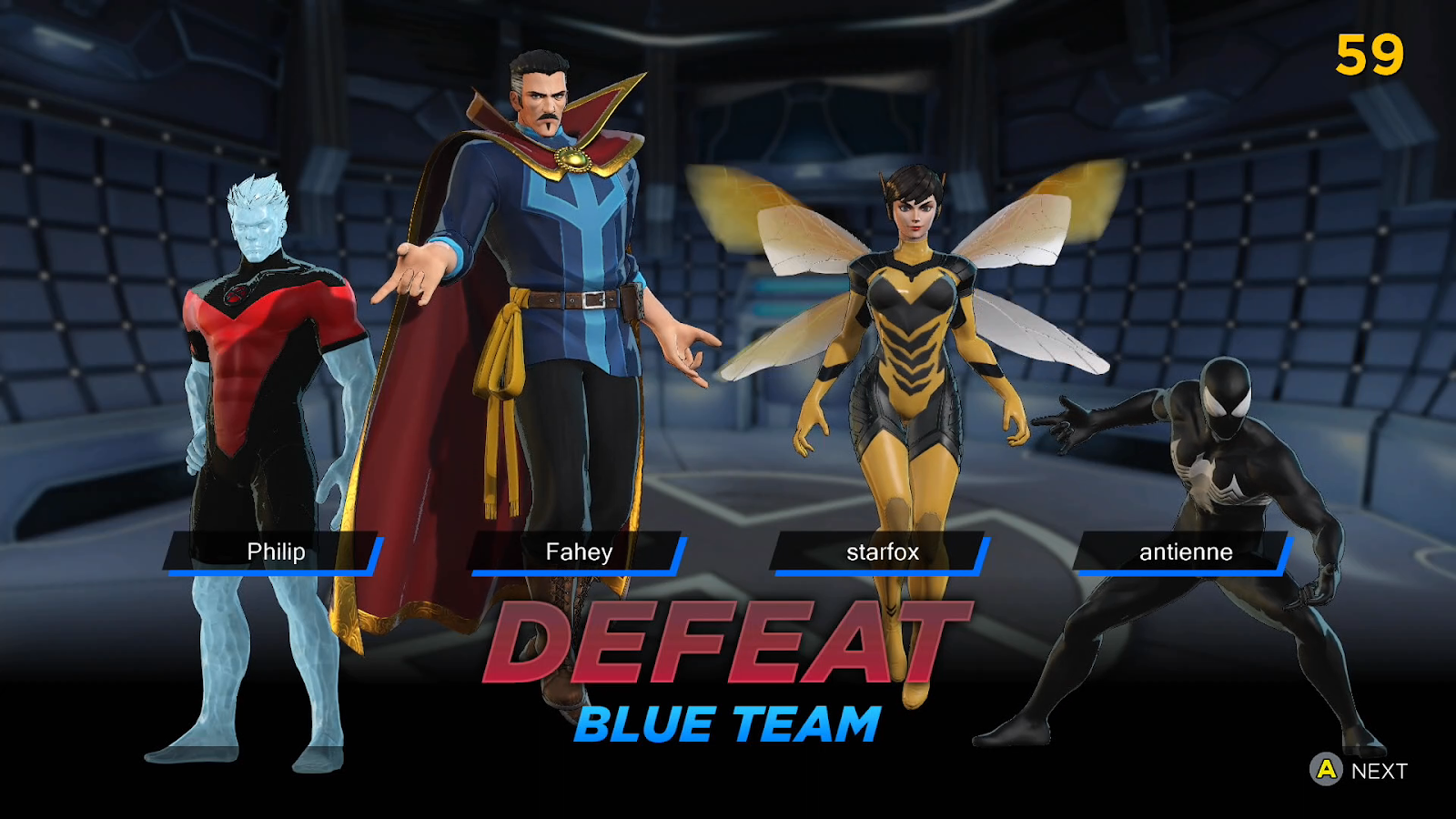 The mode is playable online, locally, or solo with AI teammates. I’ve yet to win a round, but I’ve been having fun, and even losing participants get a little something, like enhancement items and XP, for showing up.

When not sparring in the Danger Room, I’ve been unlocking the new X-Men characters. As with Marvel Knights characters from the previous DLC, Cable, Gambit, Iceman, and Phoenix are unlocked by completing a series of challenging Gauntlet missions. Beat some bosses, defeat some enemies, beat a couple more bosses, and bam, there’s a Cajun card guy on your team. 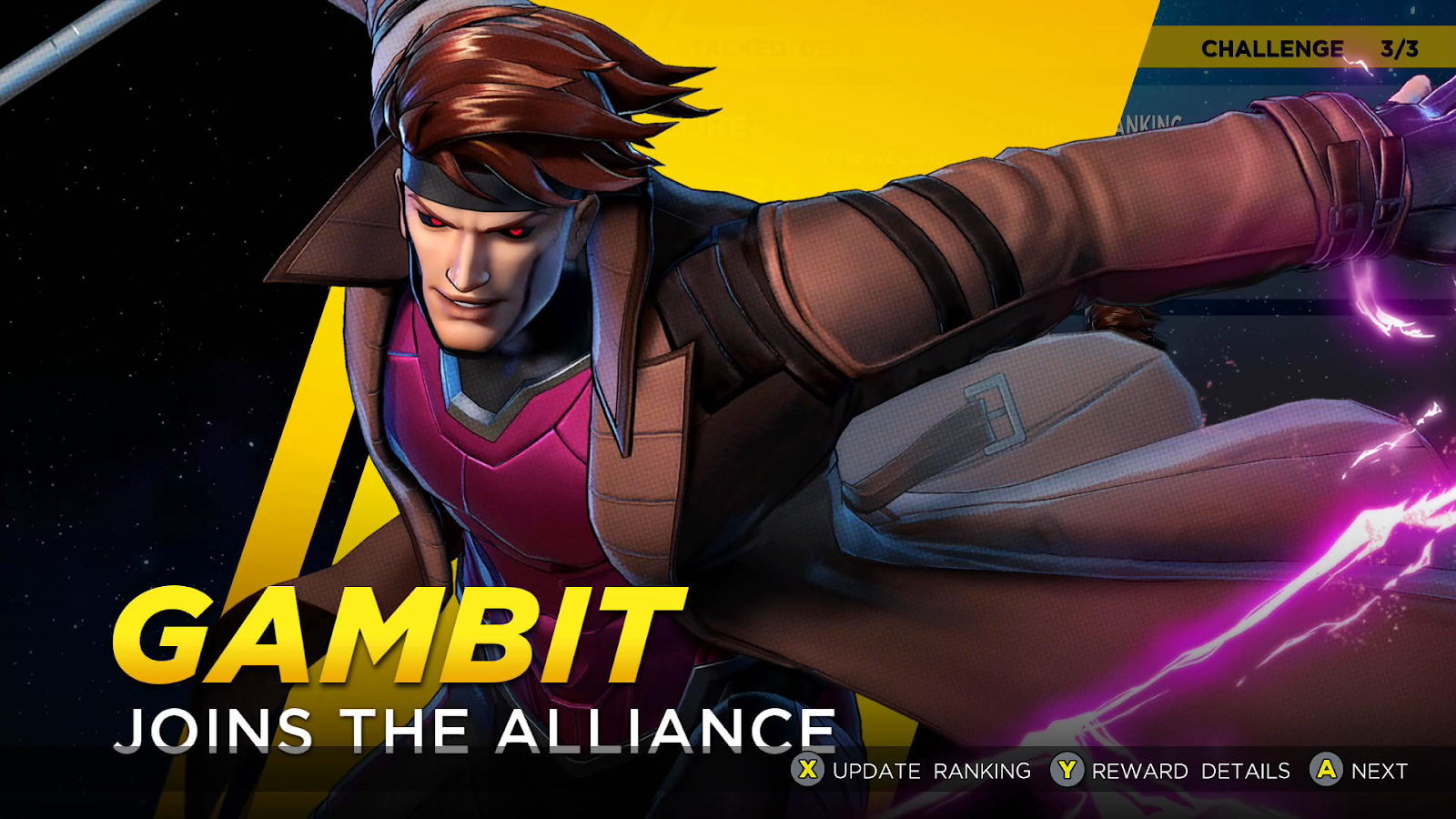