The Xbox Series X Has Nicknames Like ‘Sex’ And ‘Butt X’ 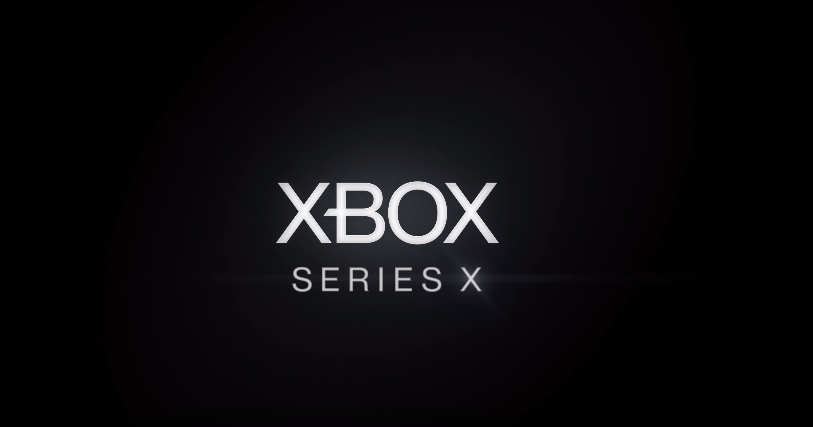 That didn’t take long! The next-generation Xbox was announced Friday afternoon, and people online already have nicknames for it.

In the English-speaking world, it’s either being called “Xbox Sex” or simply “Sex,” a shortening of “Series X.”

I gotta give Microsoft credit, they picked another name I never in a million years would have guessed. Xbox Series X. But I kinda like it, does the internet shorten it to Xbox SeX?

It all makes sense now. My mind is spinning. pic.twitter.com/lSlLJembnN

Let's cut to the chase.

This is going to be called the Xbox Sex and we all know it.

In Japan, it’s also being called “Xbox Sex” as well as another nickname, Shiri X (尻X) or “Butt X.”

The Xbox has long had naming issues in Japan. The letter “X” in Japan is batsu, means “no,” “no good,” “impossible,” “bad,” or even “futile.” The word batsu can also mean “punishment.”

The Xbox has also been somewhat derisively referred to as “hako” (箱) or “box.”

In Japanese, Xbox Series X is Xbox シリーズX (shiriizu X). But Xbox X said phonetically in Japanese that is エックスボックスエックス (ekkusu bokkusu ekkusu), which sounds kind of like “Xbox Sex” to Japanese ears.

Soon after the new console’s announcement, people on 2ch, Japan’s biggest web forum, began goofing on all the Xs in the name, writing things like:

“I will even get Xbox Sex.”

“That’s too big for Japanese homes.”

“Current: Xbox X After that: Xbox Xo … In the future: Xbox Xobx And then: Xbox Xobx X”

“Their naming sense is batsu.”

Shortening Xbox Series X to Butt X makes it look like an anus.

I guess the abbreviation is going to be Butt X.

Hako (box) Butt X is cool but...I wonder what I’m going to do about a place to put it (still early)

In Japanese, Butt X seems to be the nickname that will stick.