This Long-Lost Akira Game Prototype Is Full Of Cyberpunk Style 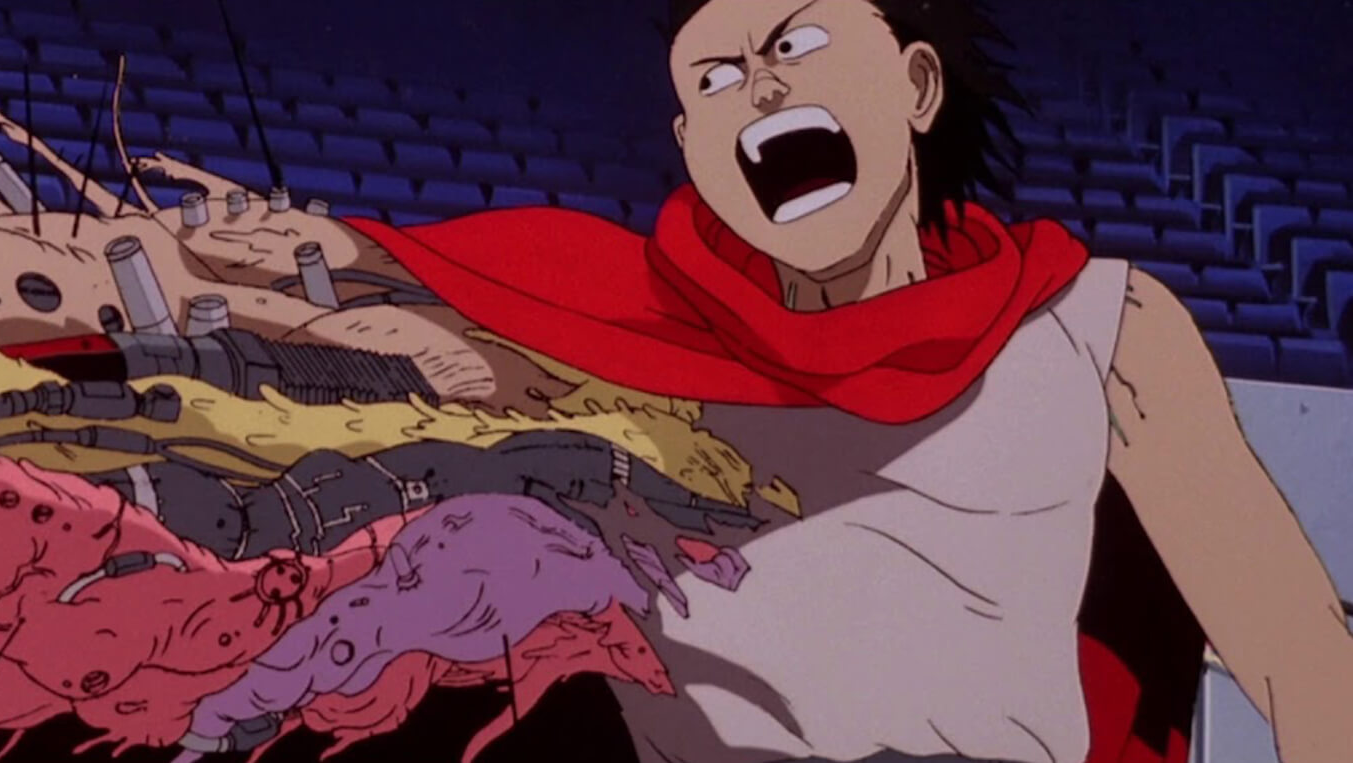 One truism of the world is that more things should look like Akira, Katsuhiro Otomo’s legendary manga and film. The stunningly complex cityscapes, the flashes of light and energy, the sharp colours on film. It’s a dazzling work of cyberpunk visual design. And the game that didn’t happen looks almost just as good.

That game, long rumoured but only recently unearthed, was to be a Sega Genesis release in 1995. Prototyped by Black Pearl Software before cancellation, the game quietly disappeared for decades, until, as the Daily Dot reports, the prototype showed up online. This digital version, released by Hidden Palace, who specialises in this sort of thing, is a lengthy video showing off the play of this unfinished version of the game, which is fairly expansive—enough to clock in at an hour’s length, even in its unfinished state.

And what a thing it is. The play is changeable in what we see, with platforming, first-person sections, some good old fashioned psychic fisticuffs as Tetsuo. But what’s really compelling here is the style, the way even in this prototype Black Pearl Software manages to capture the visual and aesthetic style of the source material. It really looks like Akira in 16-bit. The sewers are right. The city streets. That motorcycle.

And that, again, makes me think about the universe full of Akira derivatives we never really got. Now, it’s good and probably better that Akira itself has remained so singular, and has defied adaptation for so long. Great works of art stand on their own. It’s certainly true, too, that Akira has been imitated to hell and back. But the work itself is still so distinct. What would a universe of Akira TV shows and video games and derivative comics look like? This little prototype is a glimpse of what that world might’ve been. While I’m glad I live in this one, it’s a nice look to have.