Hate the Epic Game Store and don't have a Switch? Your best chance to grab Untitled Goose Game will probably be next week then, if you've got an Xbox.

The official Xbox Game Pass Twitter account announced this morning, off the back of Goose's imminent console launch, that you wouldn't have to pay to get The Goose on Xbox. The game is being added next week, which is a nice bonus just before Christmas.

The move means Goose Game will be available on all the major platforms - Switch, PS4, Xbox and PC - before Christmas. The only caveat is that PC users have to buy through the Epic Game Store, since the game isn't available through Steam and Goose Game won't be made available for the PC part of Xbox Game Pass:

A pity, but at least everyone gets to be a total menace before Christmas somehow. Everyone should experience The Goose, really. 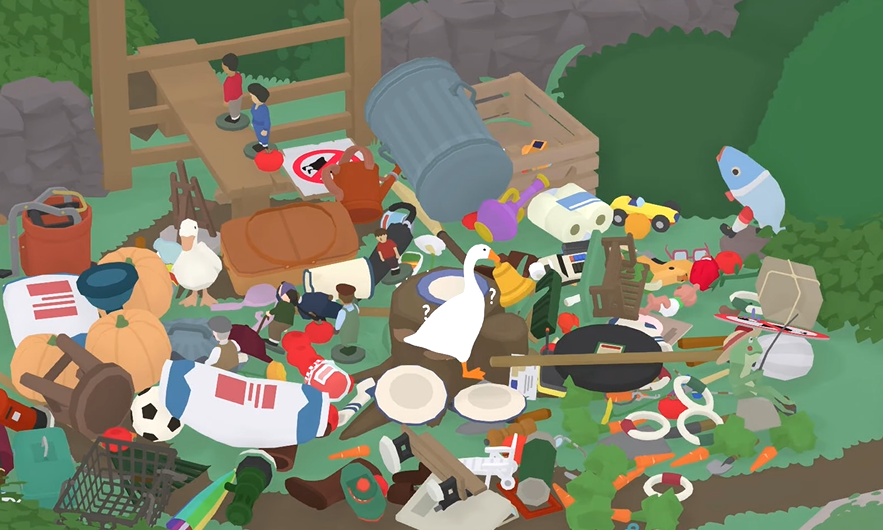 Untitled Goose Game Player Steals Every Last Thing, Drops It All Down A Hole

It’s the goose’s world. We just live in it. And what the goose wants? The goose gets. As one player recently demonstrated, it’s just a matter of time.