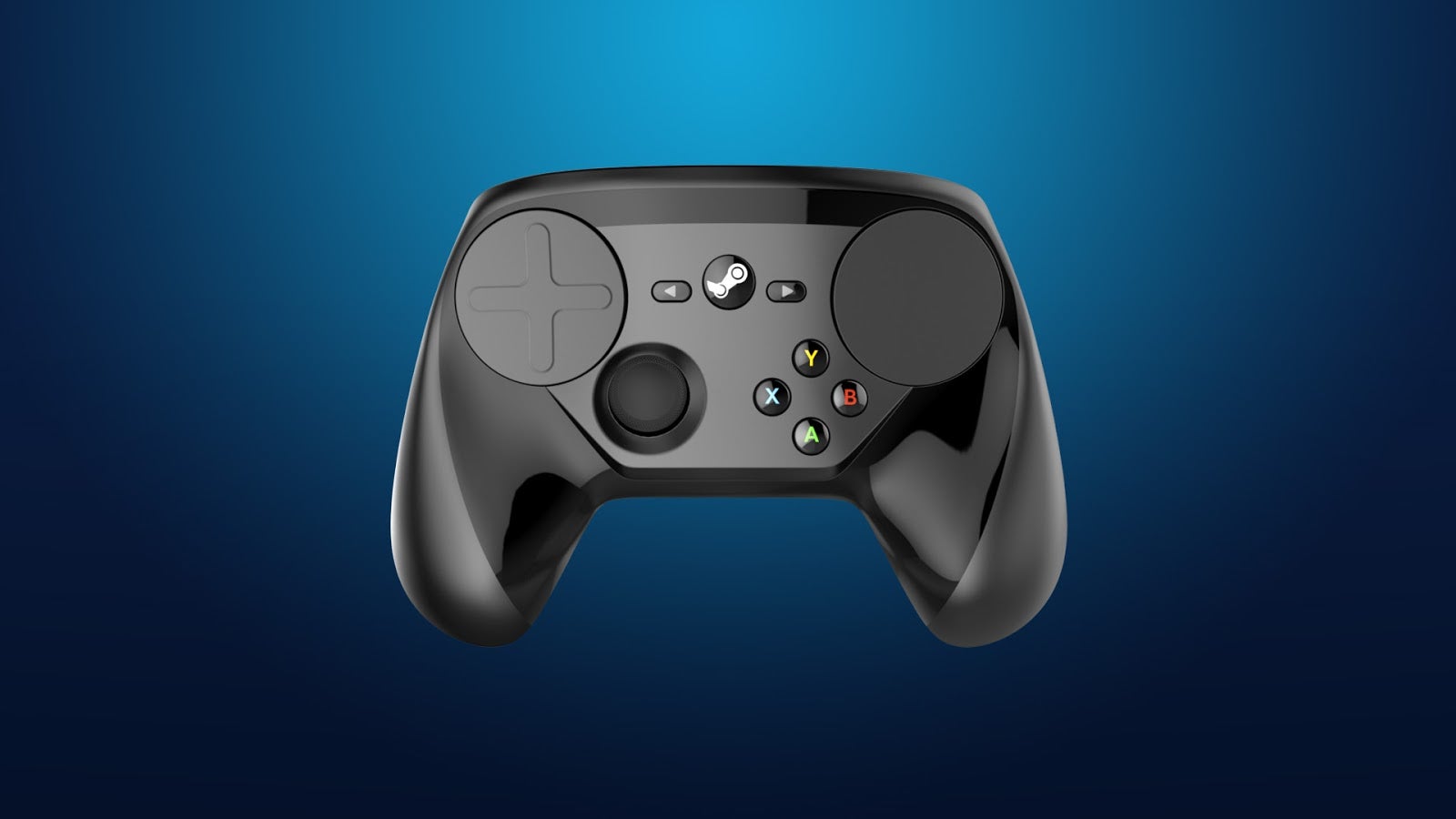 Valve’s Steam Controller, once useful for allowing players to enjoy their favourite games on televisions around the house, is pretty much dead. Following the Autumn Steam sale that drastically reduced prices, Valve is giving refunds as stock runs out.

As reported by PC Gamer, the stock of Steam Controllers is drying up. The controller’s original price of $US49.99 ($73) plummeted to $US5.00 ($7) during the recent Steam sale, and users scooped them up. Players are reporting refunds as well as sharing messages from Steam support indicating that so many orders were taken that there weren’t enough controllers to go around: “We mistakenly took more orders for the Steam Controller than we were able to fulfil,” reads a message one purchaser shared, supposedly from Steam support. With no real support plans on the horizon, this essentially spells the end of things.

The Steam Controller was part of a push to change how users played their catalogue of Steam games along with products like the Steam Link, allowing play on televisions and the ability to use a controller even with games that don’t traditionally support controllers. The Steam Link was discontinued last year, leaving the controller a final vestige of that vision.