Video game clothes are usually either very good—like every single thing Bayonetta wears, or all of Jesse Faden’s boss bitch suits in Control—or they are very, very bad. This is a celebration of the decade’s fashion blunders in video games. May they all rest in piss.

Low Rise Pants In The Sims 4 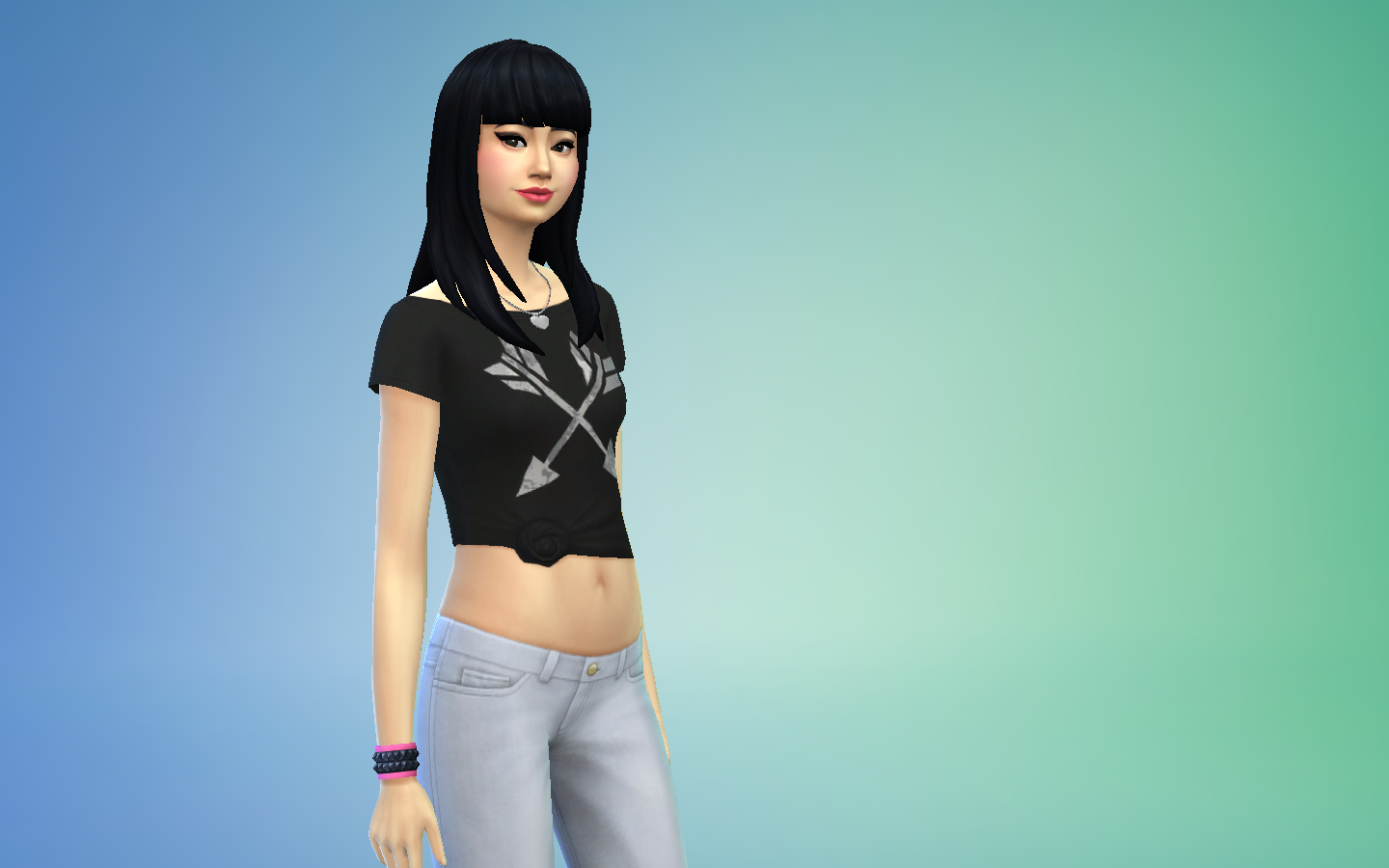 Low rise jeans are a sin against man and god. They don’t look good on anyone, except for the kinds of people who have enough money to eliminate all traces of fat from their body. I wore these fucking pants all throughout middle school and high school, because they were the pants that stores sold at the time, and they made me feel like absolute shit. No matter what I did, or how little I ate, I’d have a roll of stomach fat edging over the top of my waistband. There is objectively nothing wrong with that, except that it is not how people are “supposed” to look in these pants, even though it’s also how almost everyone looks in these pants. When high rise jeans came back into fashion in college, my life changed entirely. I no longer wear any other kind of pants. In fact, none of the other women I know wear low rise pants anymore either. Why is it, then, that The Sims 4 launched with exclusively low rise pants, dooming every sim to awkwardly trying to cover up their FUPA? The world may never know.

I have hated this outfit since the first time I saw it and I hate it just as passionately now. It just doesn’t make sense. It doesn’t make sense for the era, the background of the character, or what the character does. It is also extremely ugly. There are just too many elements! Why does it have quilting, and two vests, and a silk tie? What in the fuck is that leg strap for? Who designed this, Jeremy Scott from a parallel universe where he’s straight but still has no taste?

This Situation From Xenoblade Chronicles 2

Do I have to explain this one? 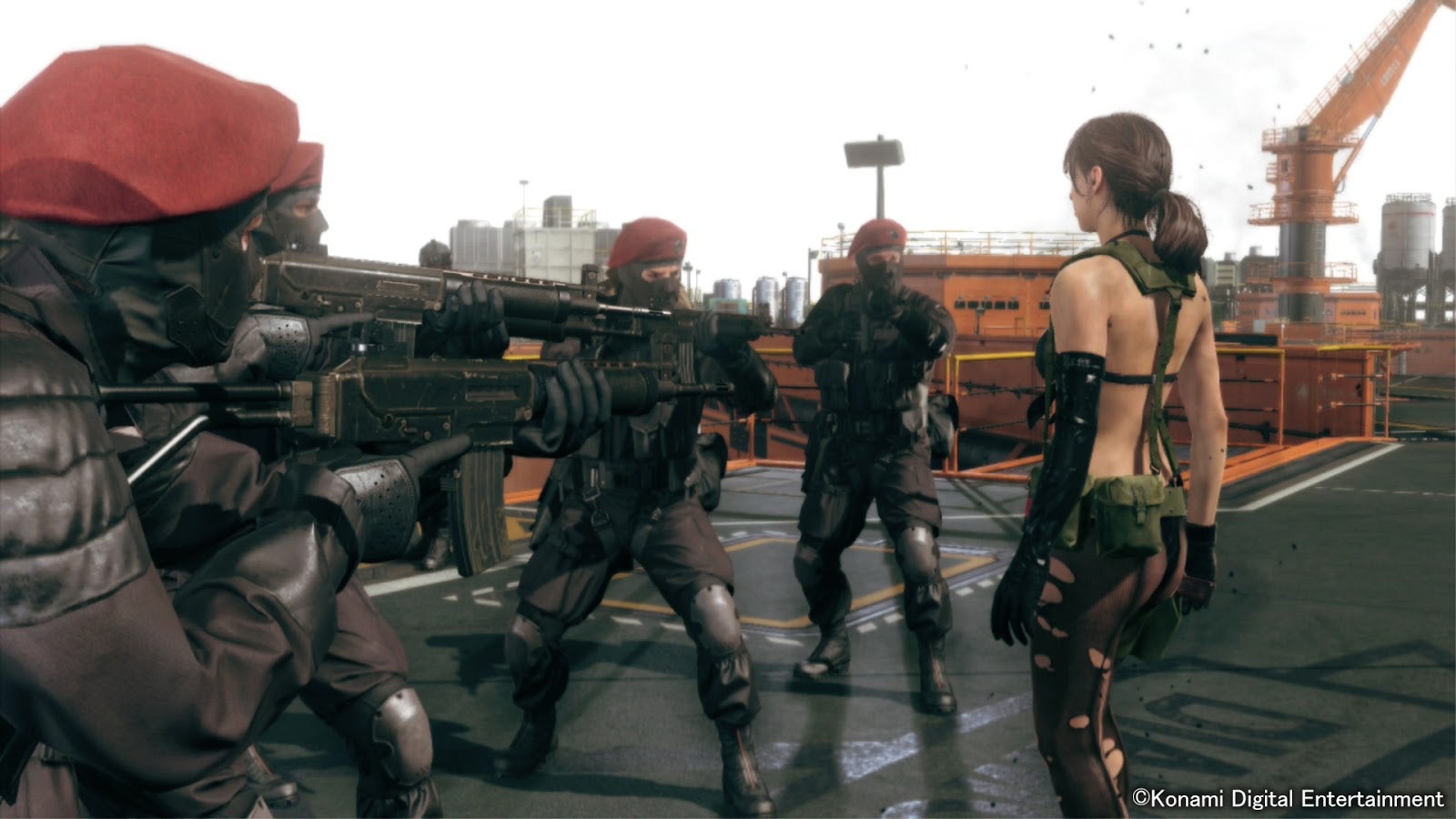 Listen, I have nothing against titties, and I have nothing against sexy characters. What I don’t like is when people confused being nearly naked for being sexy. This is one of those cases. A bikini with tights that are falling halfway off your arse is just… weird looking. Imagine if you saw a woman dressed like that in real life. You would tell her to pull up her tights because they are about to slide off her body like a snake shedding its skin. Not only that, but the cut of the thong that Quiet is wearing just doesn’t flatter her—let’s be real—rather flat arse. In a cursory googling, I’ve noticed that Quiet cosplayers make a few adjustments to the costume to make it easier to wear: they wear bikini tops with an underwire, pull the tights up higher or affix them to the utility belt, and wear a thong that goes between their asscheeks rather than daintily resting atop them. Maybe this dumb costume would have been easier to take in if it actually made sense as something to jerk it to. 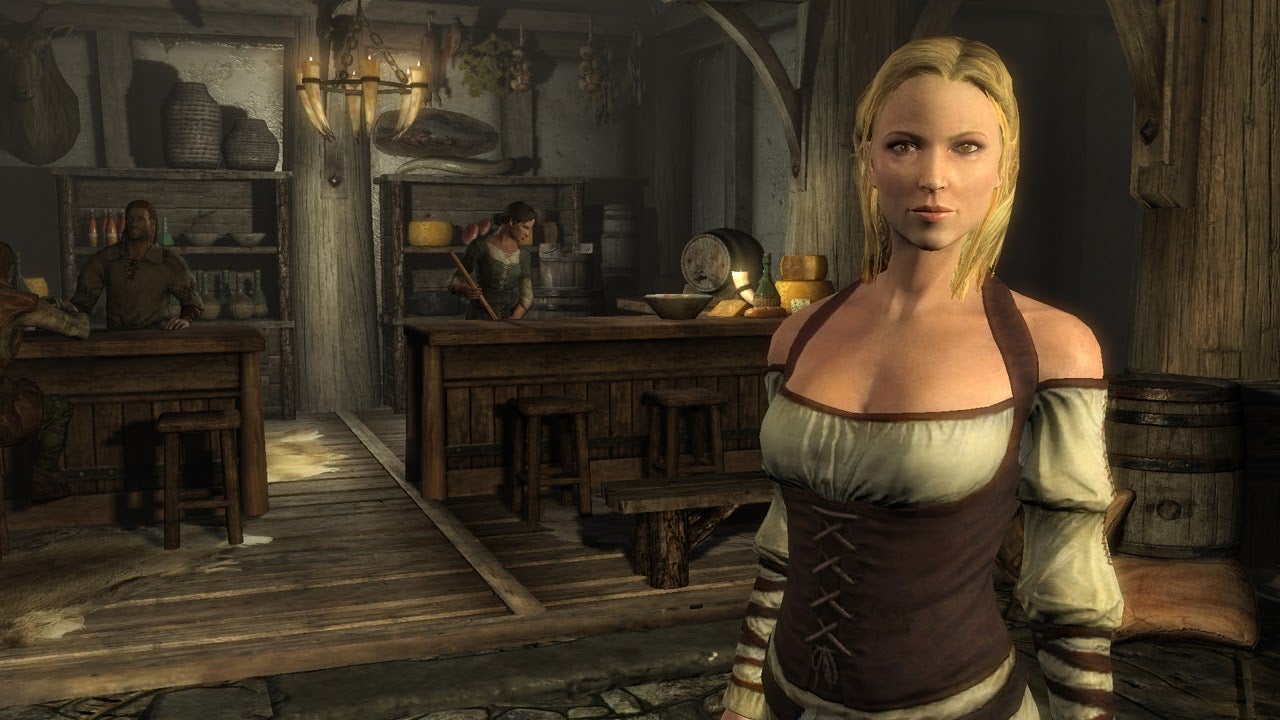 In Skyrim, you could do pretty much anything, except wear clothes that weren’t brown. In 2011, video games were a symphony in beige. For some reason we got it into our heads that things that were brown were “more realistic.” So in a game where you could learn the language of dragons, your eyes feasted upon vistas of brown. This extended to the clothing. While you could occasionally find someone wearing something deep red, more often than not everyone you met would wear a brown tunic and brown pants and brown boots. I am so glad that video games have since embraced colours. 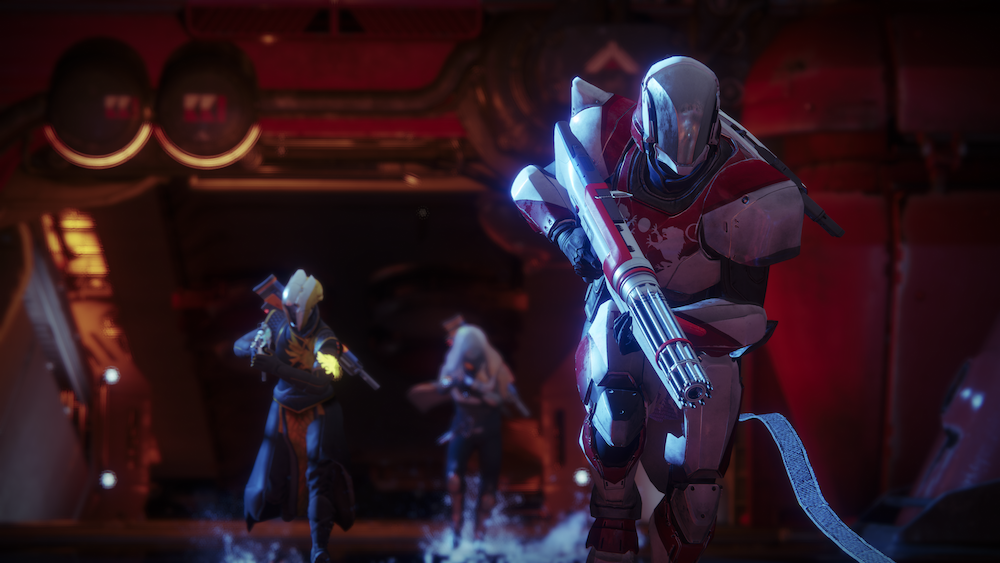 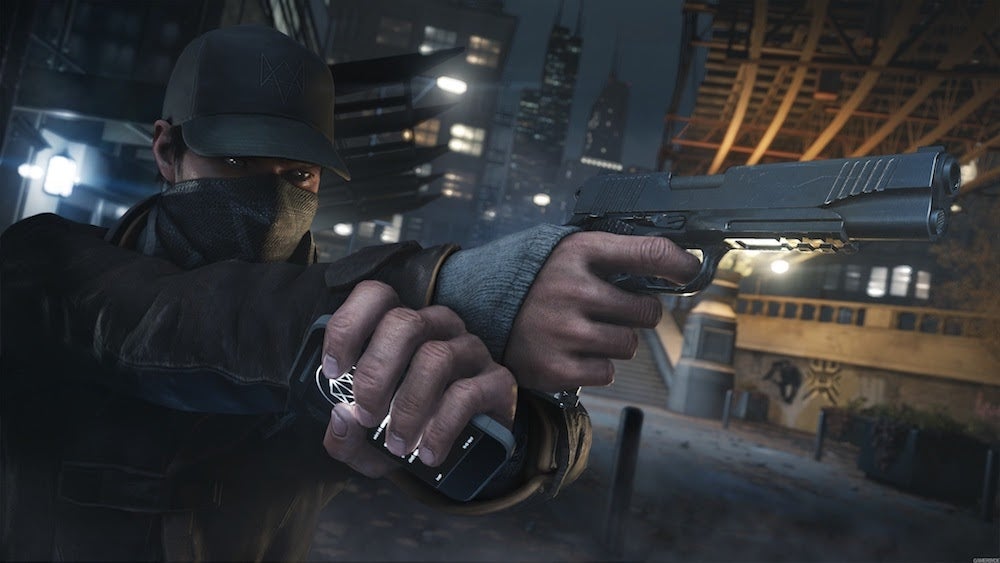 I’m not allowing any of you to leave this decade without remembering that Ubisoft sold a replica of this stupid dad hat and called it “iconic.”