There was a time when the monthly drops for Xbox Live Gold and PlayStation Plus were worth looking forward to. Xbox Game Pass is now the one to watch out for, especially in a week when you get games like The Witcher 3 and Untitled Goose Game.

Both titles will be available on Xbox Game Pass for consoles - not PC - by the end of the week, according to the Xbox blog. Subscribers should already be able to download Untitled Goose Game, which launched yesterday on PS4 and Xbox One, while this Friday the service will also get:

The fifth episode of Life is Strange 2 means the whole season is available now, so if you've been waiting for the full series to be available, you can do so. It'll take you around 16 hours to knock through all six episodes, maybe 20 if you're a completionist. Coupled with the roughly 35-40 hours it takes to get through Pillars of Eternity, and between 60 to 80 hours to work through The Witcher 3, that's enough by itself to keep you going over the break. 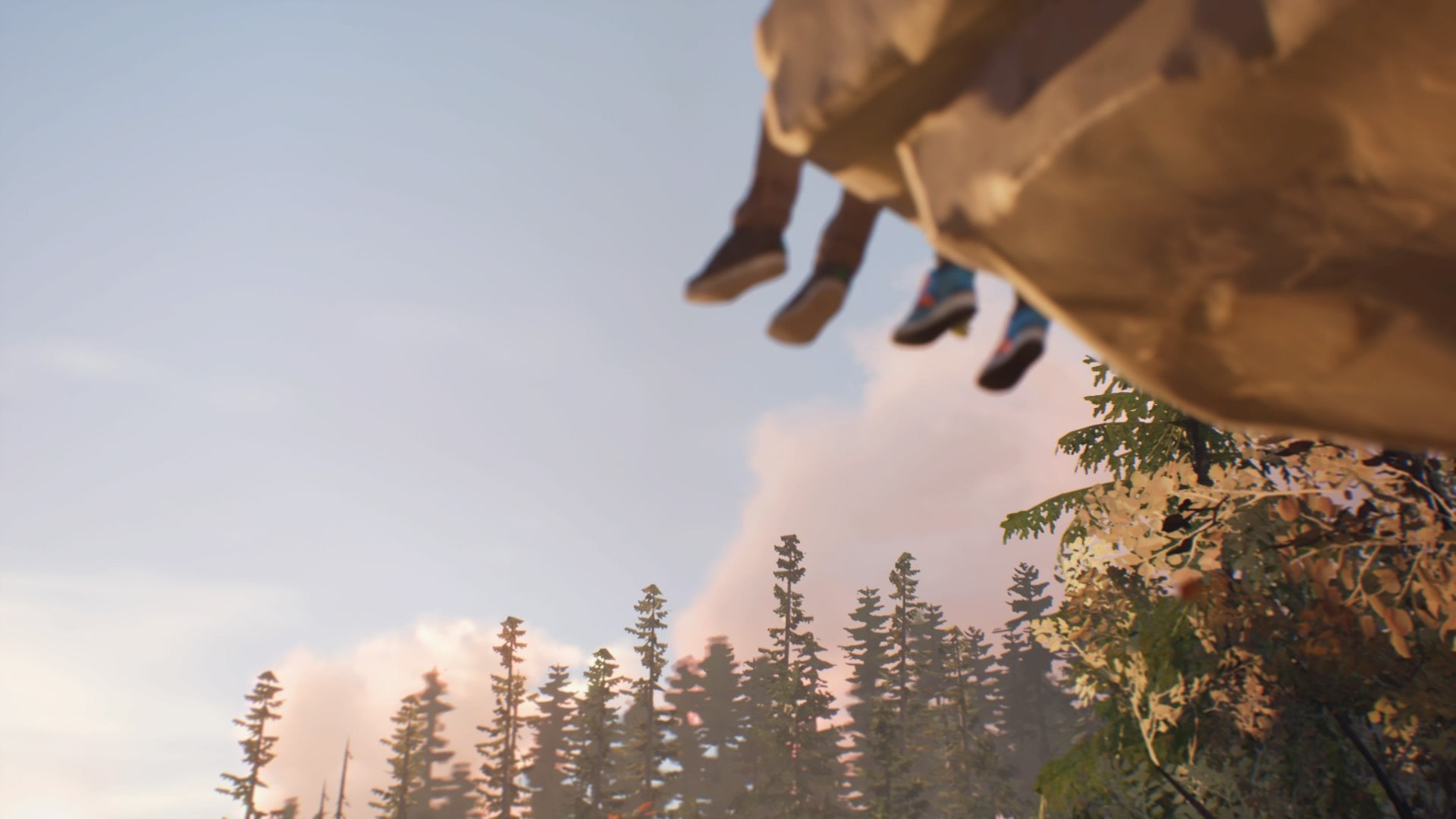 Life Is Strange 2 Is About Finding The Meaning Of 'Family'

Life Is Strange 2 is a game about finding your family, as well as figuring out what “family” means. “It’s a question that I, myself, don’t have an answer to,” Dontnod lead writer Jean-Luc Cano told Kotaku over the phone. “But is showing that family is where you love to be.”

It's worth reiterating: none of these games are available for Game Pass subscribers on PC, only console. PC users haev already gotten Age of Wonders: Planetfall, the Faeria CCG, Halo Reach Europa Universalis 4, Demon's Tilt, Pathologic 2, My Friend Pedro, Human: Fall Flat and Metro: Last Light Redux though, so they're not missing out too much. Sure, none of those games feature The Goose or Geralt, but you can't have everything.