A Final Fantasy XV MMORPG For Mobile Is Coming 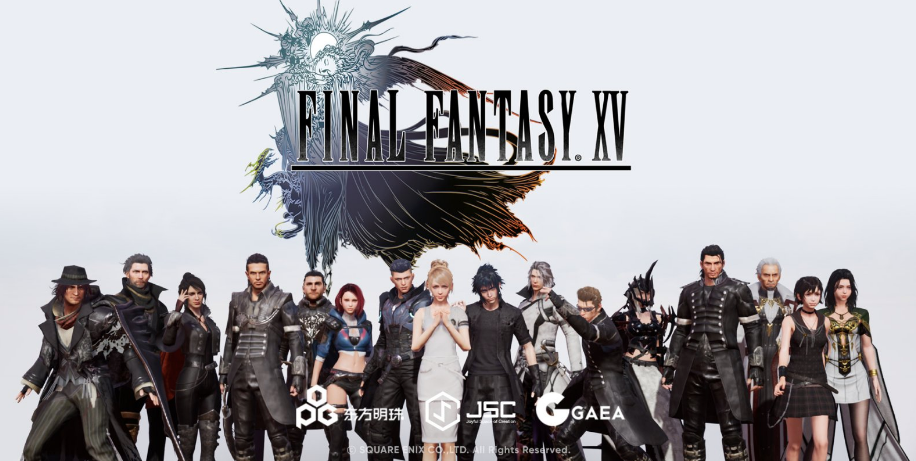 Tentatively titled, well, Final Fantasy 15 Mobile, the game has been in the works for a few years. It’s being developed with Unreal Engine 4 and will be published by Shanghai Oriental Pearl Group, Inven reports.

According to Kultur, the upcoming game is set in a parallel FFXV world that takes place right after Noctis begins his journey. The mobile game will feature new, full-scale regions to explore. The developers say they hope to bring the original console experience’s flashy action and graphics to mobile with touch-based controls.

A trailer is expected during the first half of this year, along with concrete release details. According to Enduins (via ZhugeEX), the game will be released in China first. A global release is planned, apparently.