While playing and talking together online, a teen in the UK started to have a seizure. His teammate, a woman in Texas, heard him and when he stopped responding she called local police in the UK to help her teammate across the pond.

Aidan Jackson is 17 and lives in Widnes, England. As reported by the Liverpool Echo newspaper, on January 2nd, he was playing online with Dia Lathora when he began feeling sick. Moments later Lathora heard, over the internet, what sounded like Jackson having a seizure. She tried to talk to Jackson but go no response.

“When he didn’t respond I instantly started to look up the emergency number for the EU,” Lathora told the Liverpool Echo. When she couldn’t find that number she instead called the non-emergency number and shared Jackson’s address and location with the police, who sent first responders to the home. 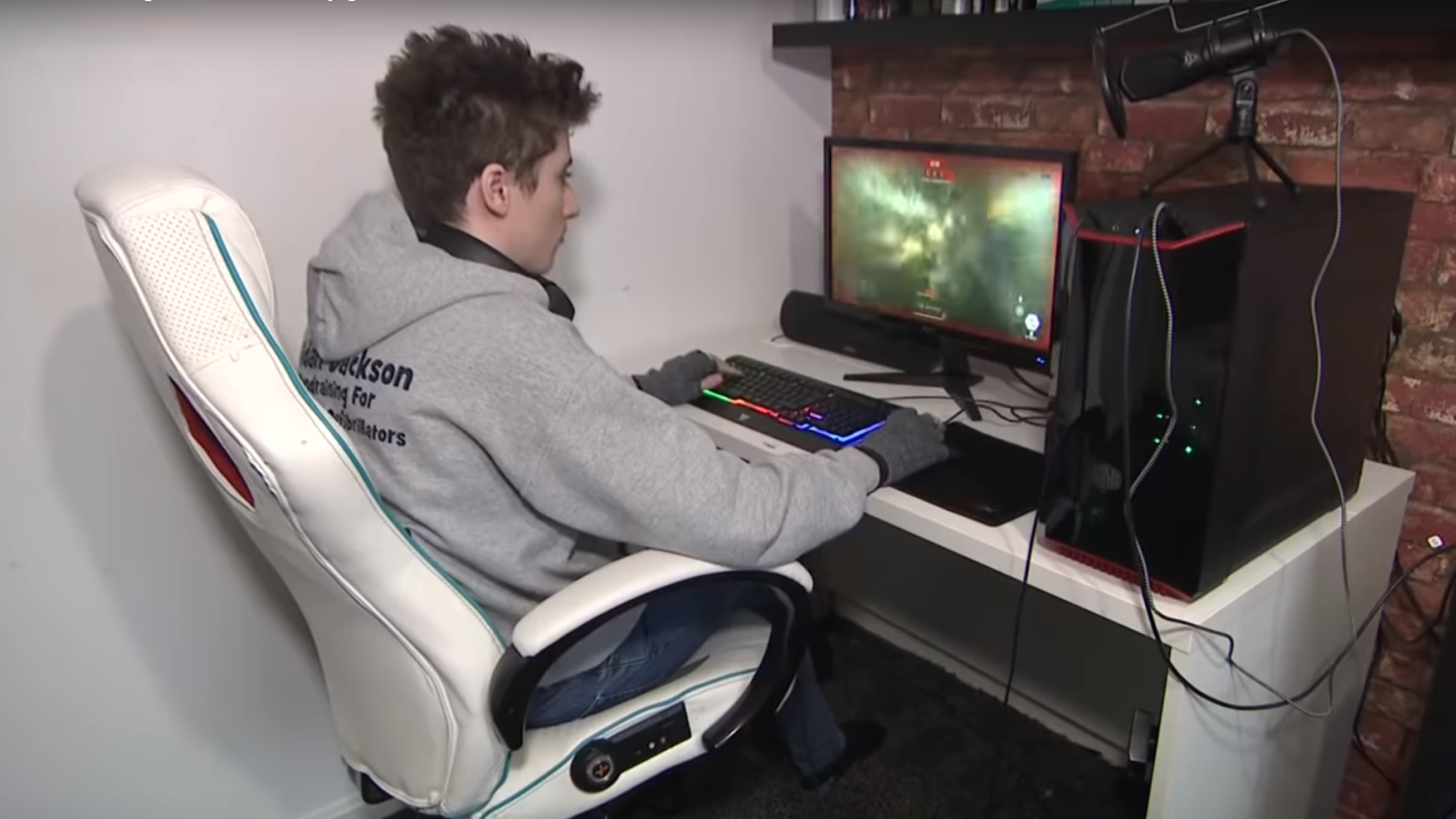 Jackson’s parents were downstairs during the incident, unaware that their son was suffering from a seizure. When the police arrived at their home they had no idea why they were there. When one of the police told the mother they were responding to call which said there was an unresponsive male at this address. The mother then responded that they hadn’t called the police and the police explained the call came from America.

Jackson was rushed to a local hospital and stabilised. He is now back home and is waiting to see a doctor about his seizure. This isn’t his first seizure. Back in May 2019, he was sent to the hospital after having a seizure.

After returning home, both Jackson and his parents thanked Dia Lathora. They are happy she was able to help.