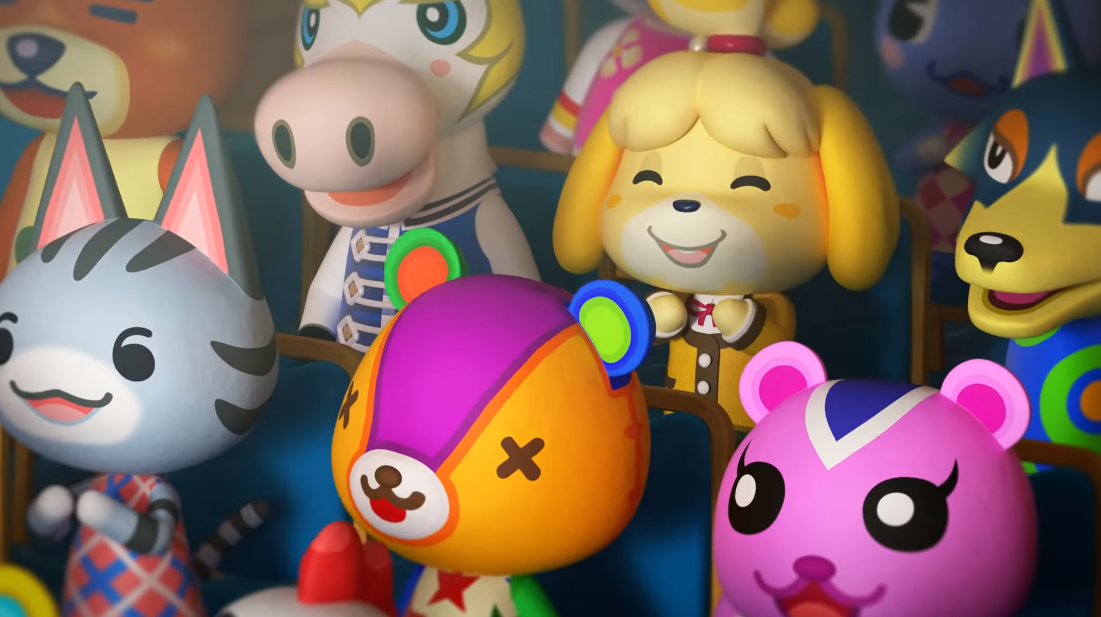 Earlier today, fans spotted some Animal Crossing: New Horizons decals for the Switch on the Japanese HMV store website. Eager fans are now pouring over them trying to figure out which new characters will be in the game.

The images were first shared by the Animal Crossing World fansite Twitter account, garnering thousands of likes and leading fans to dissect blown up, low res images of the characters on them. These images, they figured, might be showing new villagers for the long-awaited Switch instalment of Nintendo’s easygoing village simulator. At first glance there appeared to be at least seven new villagers, including a purple bear in a yellow dress and a red lizard-like creature wielding a bug net. Then someone else noticed an orange wolf who might also be new. Despite similarities to the town gossip Freya, who’s also a wolf, fans decided the orange wolf had to be new because its eyes are different (Freya’s eyes are yellow, and the new villager’s look cerulean).

The game’s subreddit lined up all of these suspected additions into one post where some players have already started picking out their favourites as if they were brand new Pokémon starters. “Lizard boy will be the only person on my island, mark my words,” wrote one person. “Relationship With Froggy Chair ended. Relationship with sassy glasses cat started,” wrote another. 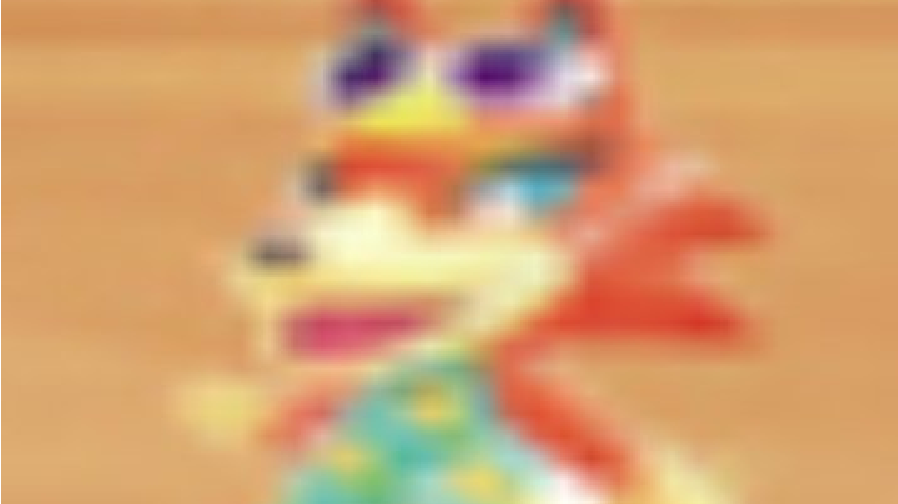 Despite the images showing up on an accessory store page, it amounts to one of the bigger info dumps players have gotten in some time. There just hasn’t been a lot announced for this game which, bear in mind, is supposed to come out in March.

Diehard fans consuming every new tidbit of information about upcoming games is nothing new, but Animal Crossing‘s acolytes are a particularly hungry bunch following Nintendo’s prolonged silence about Animal Crossing: New Horizons. The game was announced in September 2018. There was a demo at E3 2019, the event where Nintendo also announced the game had been delayed until March of this year. And last September the game’s crafting mode was briefly shown off as part of a more general Nintendo Direct. Outside of that, however, fans have been denied any real deep dive into what the new game will include.

November 2018’s Super Smash Bros. Ultimate, by comparison, received a blowout Direct detailing new fighters during E3 2018 in June of that year, followed by another Smash Bros. Direct in August. Nintendo even followed up with a third and final Direct in November showing off the game’s Spirit mode and last two non-DLC fighters. At this rate, Animal Crossing fans will be lucky if they get one of those big info dumps in before New Horizons‘ March 20 release date.

Nintendo hasn’t even released a proper trailer for the game yet. Instead, fans have been feasting on the crumbs left behind by short teasers, including fans ran with it. 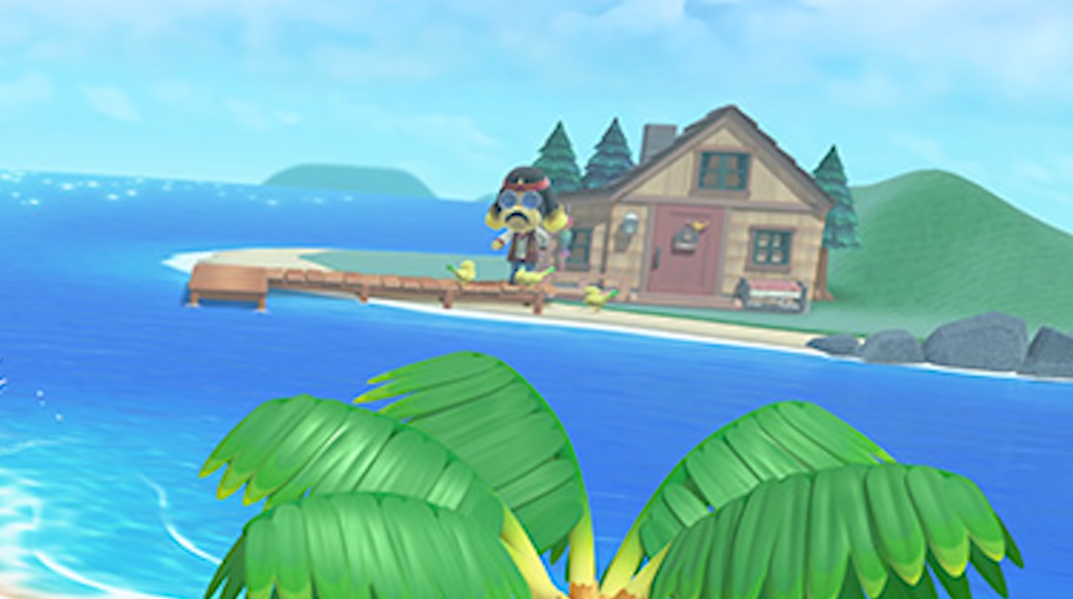 Harvey is back, but does that mean feeding the birds is too? (Screenshot: GameXplain, YouTube)

Meanwhile, the Youtube channel GameXplain managed to put together an eight and a half minute breakdown analysing every frame of the teaser and of a set of new screenshots uploaded to the Nintendo of Japan website. In the corner of one of the images players spotted Harvey, the hippie dog added to the series in the Welcome Amiibo update for Animal Crossing: New Leaf. He’s feeding birds off a dock on a seperate island. Harvey confirmed for New Horizons? Maybe island hopping? Or at least the return of bird feeding?

The less Nintendo shows, the more fans’ minds run wild with the particular details that surface. Will we know for certain in 53 days when the game is released? Hopefully Nintendo throws Animal Crossing sleuths a bone before then.