Armed Robber Steals Over $192,000 Worth Of GameStop Merchandise 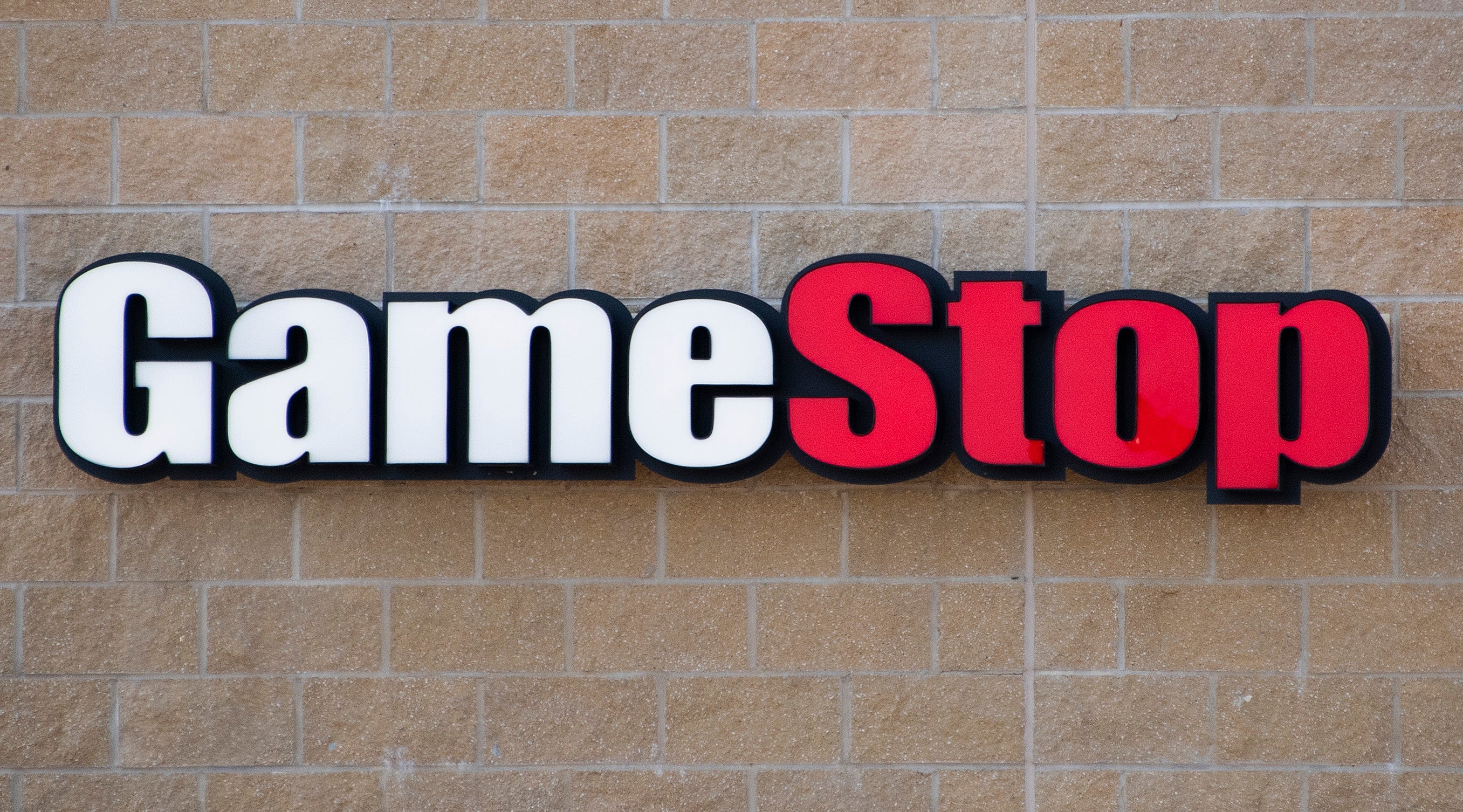 Frederick Lopez Jr., 28, has been sentenced to 10 years in prison after being found guilty of robbing four GameStop stores at gunpoint in 2018.

The news was announced today in a press release from the US Attorney’s Office (via Polygon), and says Lopez’s arrest came as a result of a joint investigation by both a local police department and the Bureau of Alcohol, Tobacco, Firearms and Explosives.

He plead guilty last year to “one count of interference with commerce by robbery and one count of brandishing a firearm in furtherance of a crime of violence”, and in addition to the prison sentence has been ordered to “pay $US132,300 ($195,752) in restitution”.

He would walk into stores at night, brandish a gun and “order GameStop employees to load game consoles and video games into store bags.” Across the four robberies—in Lynwood, Rowland Heights, West Covina and Brea, California—he stole “131,000 in merchandise and $US1,300 ($1,923) in cash”.

The money and merch—of which there must have been a lot to add up to $US130,000 ($192,349)—is one thing, but the length of the prison sentence had more to do with the harm caused to the GameStop employees than it did the value of the stolen goods.

“The serious nature of [Lopez’s] offences can hardly be overstated,” prosecutors write in the release. “Armed robberies such as these, where firearms are brandished at victims, also leave lasting substantial stress and trauma that victims remember for years, some for their entire lives.”