In its weekly blog post, Bungie described what went into making Destiny 2‘s recent Corridors of Time puzzle, including drawing inspiration from a 1997 Canadian cult horror film about people trapped in a giant labyrinth full of death traps, Cube.

“The puzzle seemed to fit well with the idea of the Corridors of Time, with players meandering and weaving through time to find a very specific reality,” the studio wrote in the blog. “The early ideas for this space were roughly based on the idea of the cult-classic movie Cube, where you would leave one door and end up in another identical room with a new death trap waiting for you.”

Without spoiling too much of the movie, which predates the Saw series, five strangers wake up in a cube-shaped room with a passage on each side leading to a new identically shaped room. The rooms, full of weird symbols and colours, have traps that are triggered in unpredictable ways, and the group tries to use maths and logic to find a way out, only to find that, as always, not everyone can be trusted and the real danger is their fellow captives. 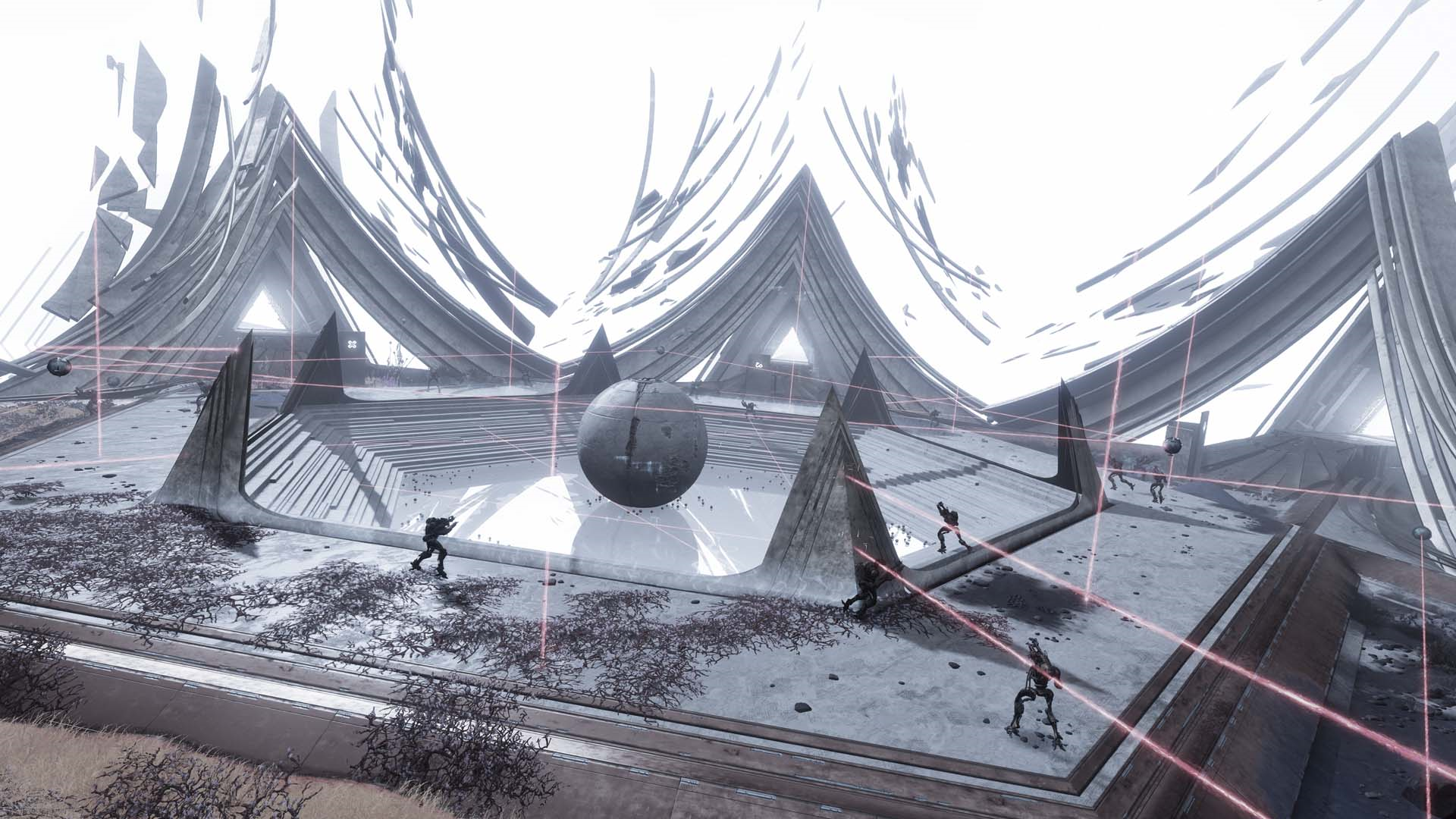 Bungie’s puzzle is a much brighter, uplifting affair, but it takes the same basic structure: a maze that repeats to prevent players from knowing whether they’re making progress or not. To solve it, players had to come together, sharing screenshots of weird symbols and decoding them into a gigantic map. “Much like other classic movies, such as Alice in Wonderland or The Matrix, this space and the way it was connected together was done so to invoke questions like “˜Just how deep does this rabbit hole go? Can you just keep going on forever?,’ and “˜Is there even an end to this?'” the studio said.

This philosophy is mirrored in the studio’s annual employee Pentathlons, where one group creates a series of puzzles for the rest of the teams to solve. “This always culminates in a meta-puzzle that cannot be solved without the contribution of all of the smaller solutions,” Bungie said. “Similarly, the Corridors of Time puzzle was designed from the start to be very simple in nature, but also require that all of the little bits come together in harmony before revealing its solution.” 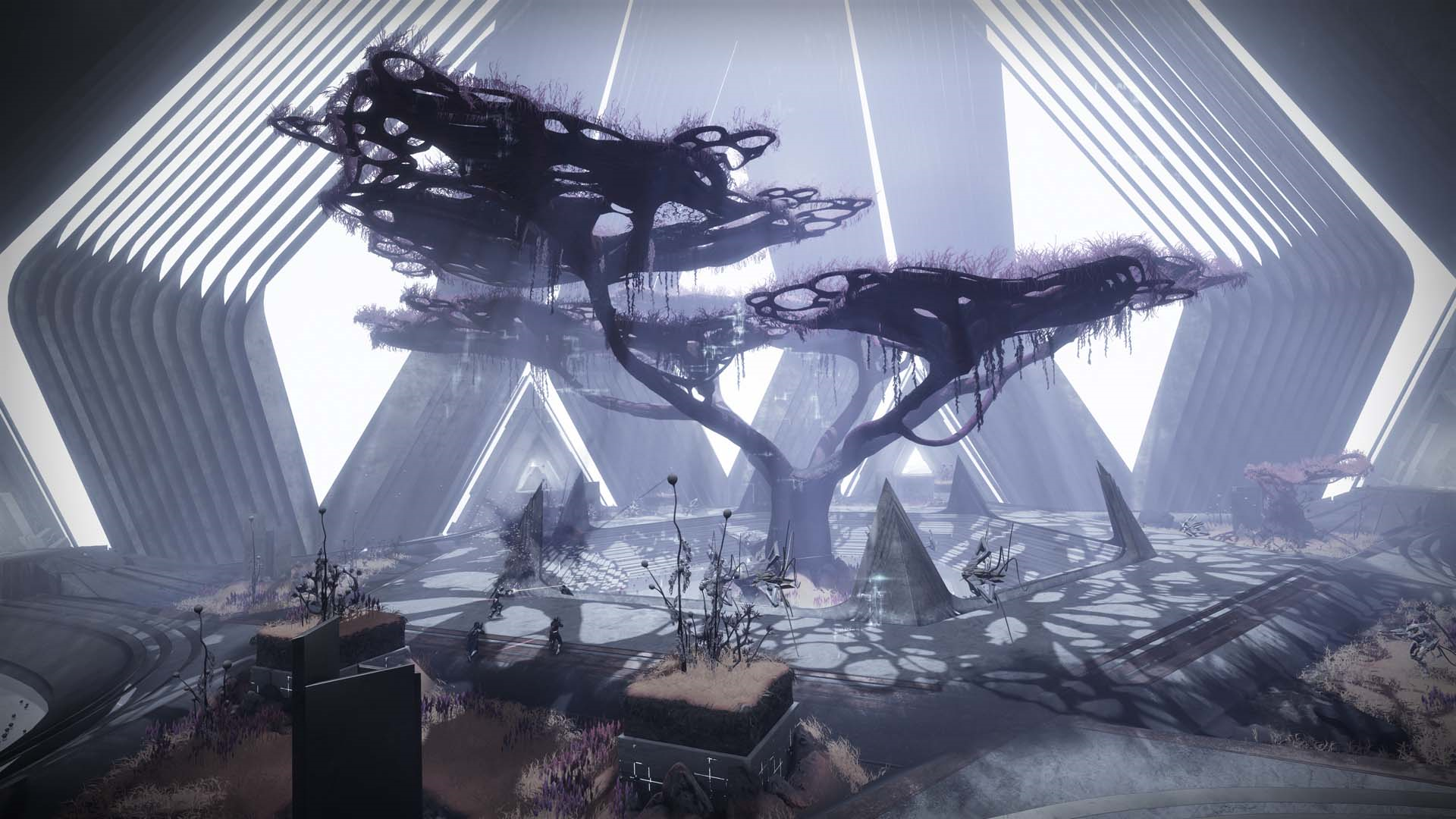 In the end, everyone got to play a part in solving the Corridors of Time, which Bungie said was its main goal. That’s different from previous quests, like the Sleeper Simulant and Whisper of the Worm, for example, where the people who first discovered them had a monopoly on the sense of mystery; everyone who came after was simply implementing the solution. The Corridors of Time puzzle, meanwhile, managed to stretch things out for an entire week, giving a lot more people the chance to feel part of the adventure.

While Bungie certainly nailed those aspects of the puzzle, the end result players got was less than satisfying. The reward was Bastion, a lacklustre exotic fusion rifle that had been teased in Season of Dawn marketing for weeks, along with a “thank you for playing”-style congratulation message. This week, Bungie made Bastion available to everyone, even those who haven’t completed the Corridors of Time, making a lacklustre reward even less special.Â