Cyberpunk 2077‘s delay to mid-September hasn’t just affected when you’ll be taking a week-long sickie. According to a teleconference call from CD Projekt Red, the studio confirmed that the much-awaited multiplayer mode would also be pushed way, way back.

The CD Projekt RED board were asking during the special conference call what the delay would mean for the game’s impending multiplayer mode, which investors were told was “the AAA release we’re working on in parallel” with Cyberpunk 2077.

That’s an indication of just how large the update is expected to be, but don’t expect it any time soon. It was originally muted for a release at least a year after Cyberpunk 2077‘s launch in April, but now, a CD Projekt RED board member said the multiplayer is unlikely to see the light of day until at least 2022.

“When it comes to multiplayer … in terms of multiplayer, to be honest, one thing we need to make clear is that the AAA release we’re working on in parallel with CP2077 is Cyberpunk multiplayer, so that’s the first thing to say,” CDR said. “So given the expected release of CP2077 in September, and frankly speaking the series of events which we expect to occur after that date, 2021 appears unlikely as a release date for the Cyberpunk multiplayer.” 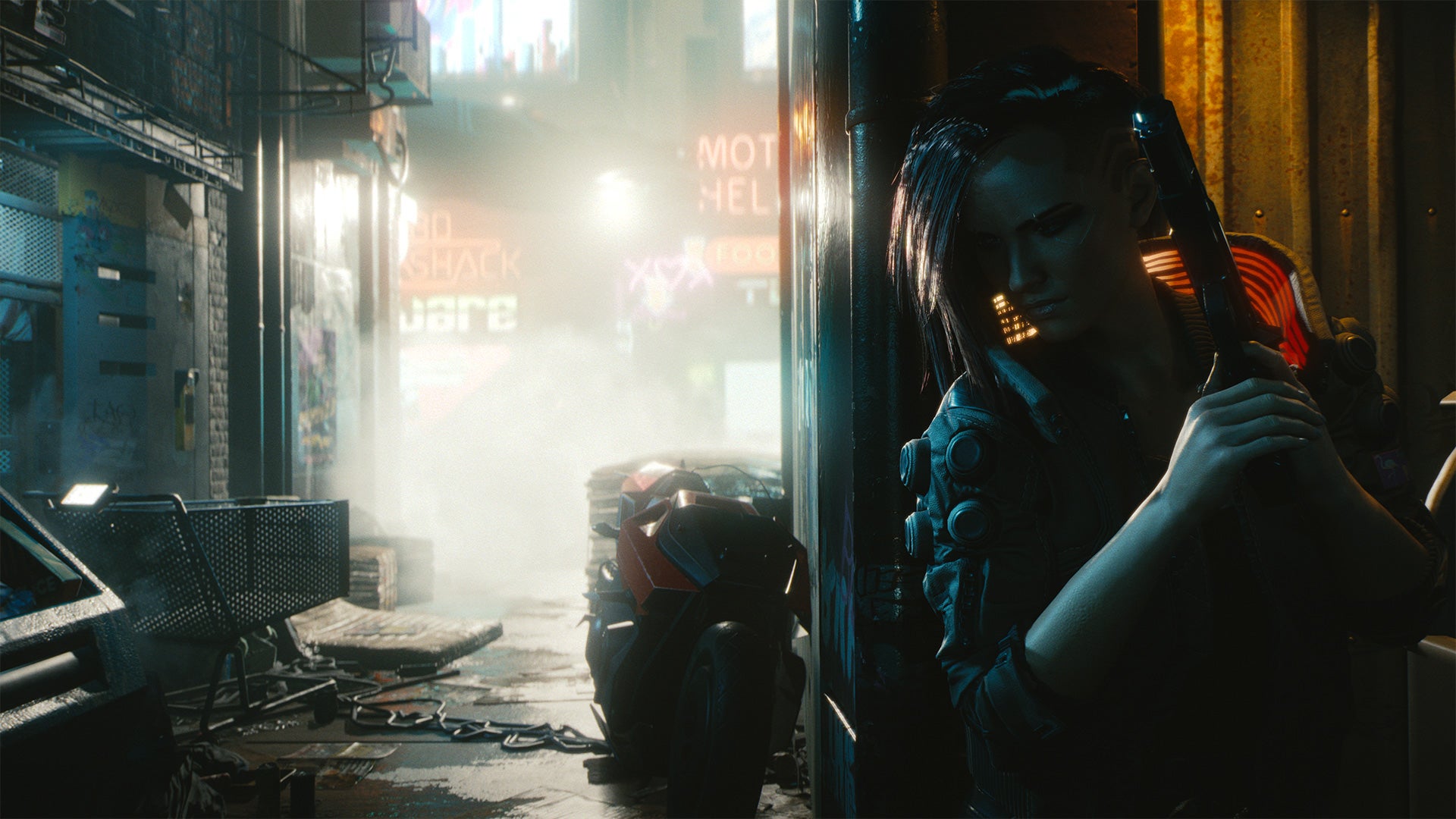 You know how I said on Tuesday that it was delay season? The much-anticipated sci-fi role-playing game Cyberpunk 2077 is next on the list—now it’s coming in September instead of April. Sorry, sorry. You must have known this was coming.