Dishonored Has Been Ported To The Tabletop 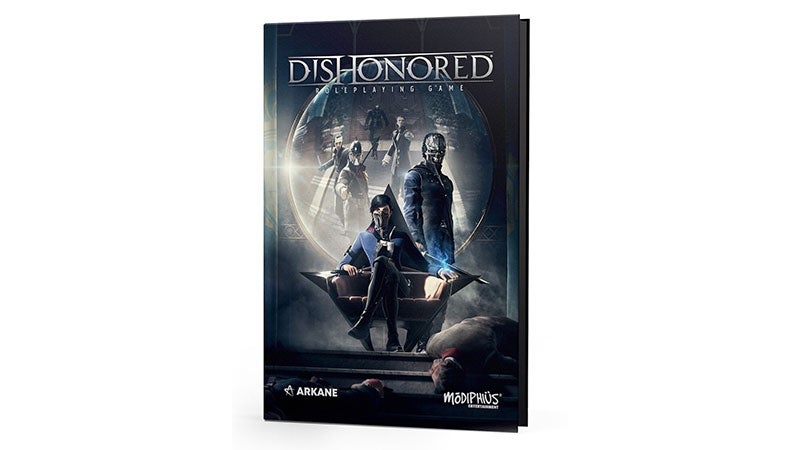 Dishonored: The Roleplaying Game will be out this winter, and sees the first-person stealth game turned into a tabletop RPG.

Modiphius Entertainment is behind the game, which is based on their 2d20 System from Star Trek Adventures and Conan (Modiphius has also done RPGs of Elder Scrolls, Homeworld and Fallout).

Interestingly, Modiphius say they’ve hired a “diverse selection of writers and artists, some of which have already worked alongside Arkane Studios on the video game series”, which will hopefully mean the RPG’s writing matches the grisly tone of the games.

It’s releasing in a big hardcover book which might be worth looking at even if you’re just a fan of the games and don’t really play RPGs, since it’ll feature art and “an introduction to the Empire of the Isles, and an in-depth look at its history, its people and the struggles they face.”