Apparently the Final Fantasy VII Remake is going to release a demo soon, because some very credible leaks of a demo for the game have popped up online. After initial reports from tracking sites that a listing for a Final Fantasy VII Remake demo had been sneakily added to the Playstation Network, it appears that full copies of the demo itself have been ripped and made playable. This has allowed dataminers to seemingly sift through some of the game’s files, revealing never-before-seen details.

Reports of a Final Fantasy VII Remake demo emerged on Christmas Eve as websites tracking new PSN additions caught wind of it. That led to speculation that a playable version of the demo would come out either on New Year’s Day of 2020 or sometime shortly after. Hackers have since ripped a playable version of the demo, seemingly right off of the PSN, that gamers and YouTubers have started to play. It’s easy to find and watch playthroughs simply by searching on streaming platforms for any Final Fantasy VII Remake streams posted over the course of this week. The demo covers the game’s opening segment, as the eco-terrorist group AVALANCHE stages a covert assault on one of Shinra Corporation’s planet-draining Maro Reactors. It’s a scene that fans of the original game will know well, although this version does have differences. Additionally, a suite of supposedly data-mined images provide fresh insight on potential additional changes in FF7 Remake, while also revealing glimpses of characters not shown in promotional materials.

In order to talk about what’s happening, we need to get a little spoiler-y. While the datamining doesn’t reveal drastic differences, it points towards some potential changes to the story that fans know and love. Combining the datamined information with the leaks of the playable demo, it seems like even though the Final Fantasy VII Remake will broadly follow the same story, it is certainly not a one-for-one remake. For instance, in the leaked demo, the conclusion of AVALANCE’s bombing of the Sector One reactor ends with their bomb disabling the plant but not destroying it outright. Instead, a larger explosion is caused at the behest of President Shinra in order to drive public opinion against the terrorist group. It’s a choice that softens AVALANCHE’s image in comparison to the original game. Another change seems to come at the game’s conclusion before our heroes leave Midgar. Images from the supposed datamining show some type of encounter with Sephiroth.

Of course, the absolute veracity of these images is somewhat unclear. If they are entirely true, they still can’t be taken as representative of the game’s final content. Many of the images in the collection appear to be press shots or rough stagings of scenes from the middle of development. Games make plenty of changes in development, and pre-visualized scenes or concepts don’t always make it into a final product. 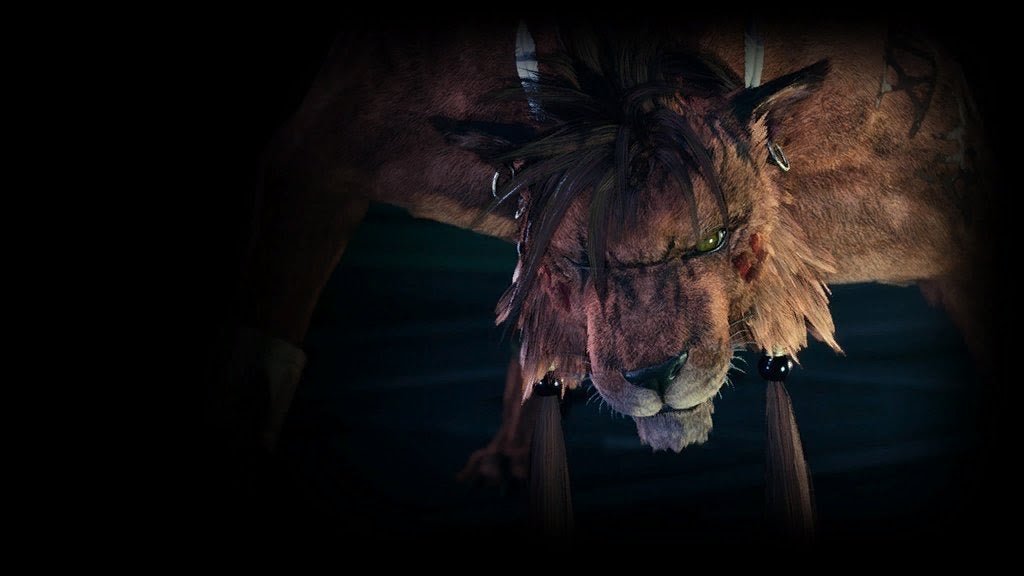 Additional images appear to reveal characters who have not been seen in promotional materials or trailers, such as the intelligent wolf-dude Red XIII, Professor Hojo, and Shinra employee and eventual good guy Reeve Tuesti. Many seem to be images from either loading screens or some type of datalog. More images give a look at the infamous Wall Market cross-dressing sequence.

Kotaku has reached out to Square-Enix about the images’ veracity and for additional information about the demo. Due to holiday observances, the company was unable to respond in time for publication. The Final Fantasy VIII Remake releases on March 3, 2020 for the PlayStation 4, although the release date for this demo is still unknown.