FTL, Released In 2012, Is Now Getting Achievements 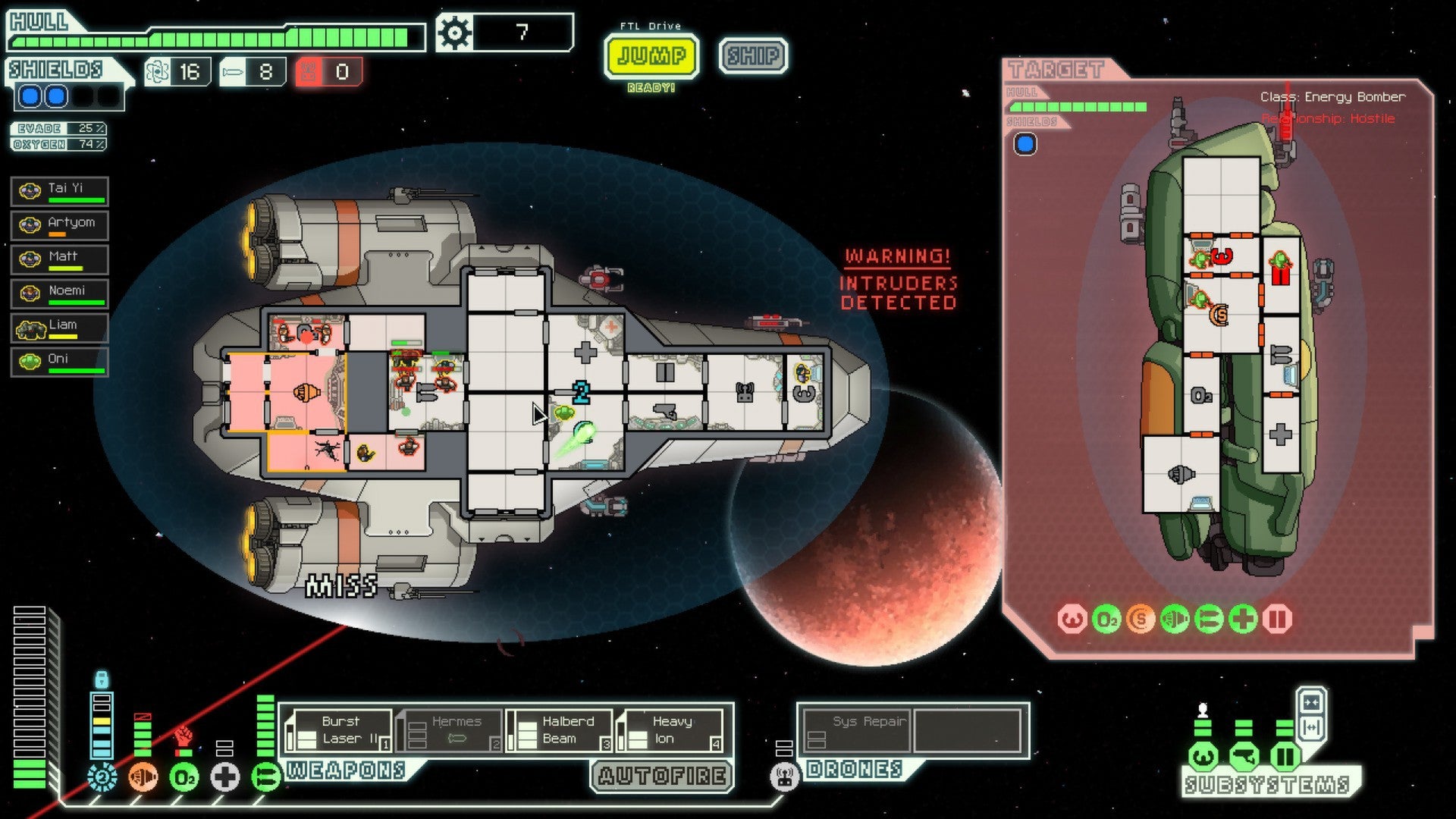 Deep space death simulator FTL has for almost eight years existed with a single achievement: avoiding a sense of overwhelming despair as your carefully-cultivated run through the stars comes to a violent and bullshit end. That’s soon going to be joined by some more official company.

While not live yet, the game’s list of achievements are now live on FTL’s Steam page. You can’t see what actually unlocks them, but some of the names give it away, like “Some people just like to watch ships burn” and “Givin’ her all she’s got, Captain!”.

Other highlights include “Coming in for my Pacifism run!”, “No Redshirts Here” and “Victory through Asphyxiation”. 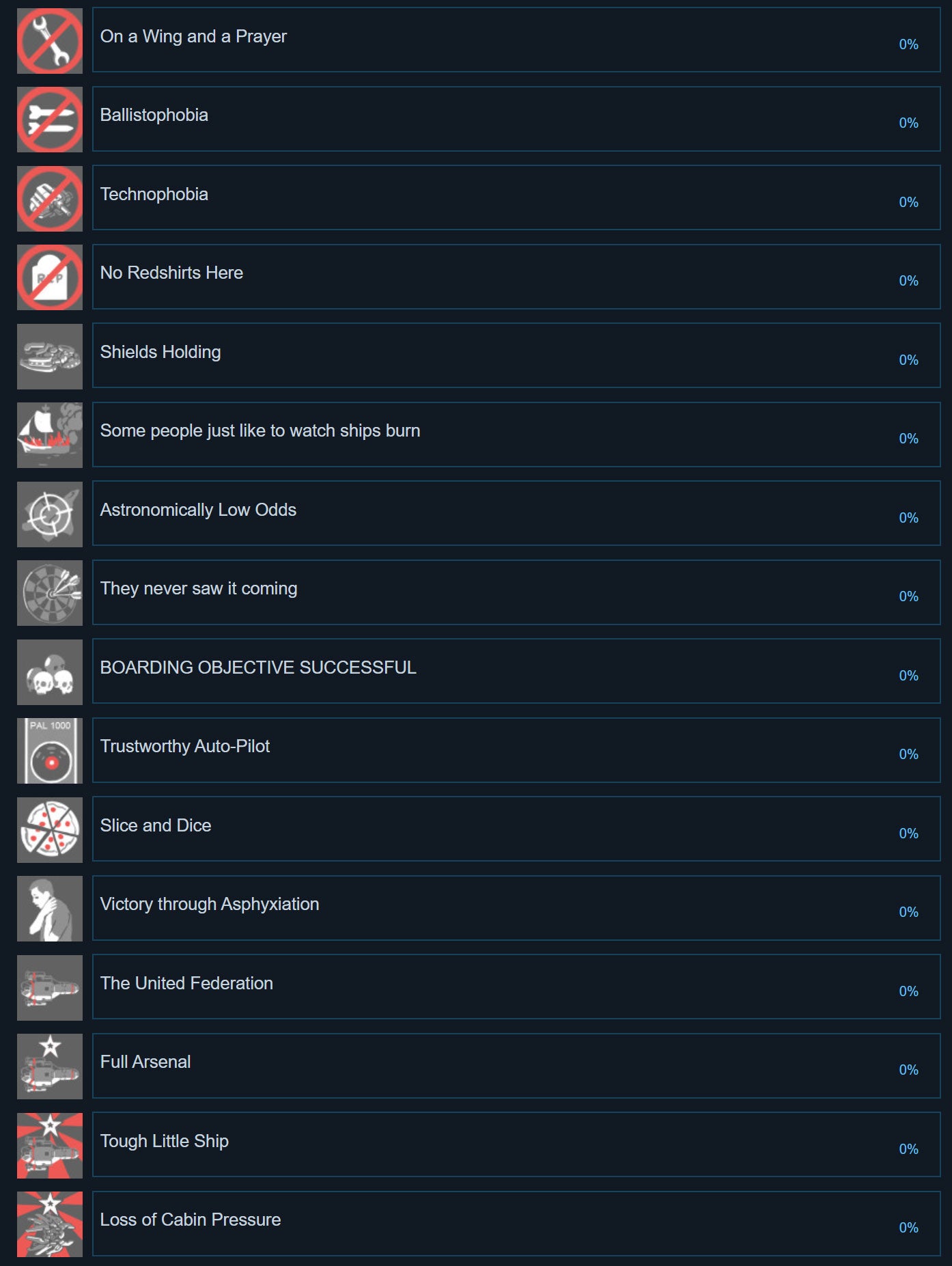