By the end of its first season, it was obvious that Amazon’s live-action adaptation of Garth Ennis and Darick Robertson’s The Boys was going to be a wildly different beast than the comics that inspired it, considering how it worked its way through most of the source material’s major plot points. But just in time for the show’s return, Ennis is returning to The Boys’ world.

Speaking with The New York Times, Ennis explained how his desire to write The Boys: Dear Becky, which premieres in April, came from the fact that Becky Butcher doesn’t actually appear all that often in the original comics, even though her death at the hands of one of the Seven is one of the events that sets the larger story in motion.

There, Becky is raped by a member of the Seven and dies when the genetically enhanced child she becomes pregnant with proves lethal for her to carry. Devastated, Billy sets out to avenge Becky’s death and eventually he comes to form the Boys, which Ennis emphasised is what makes the story of her life so important.

“Butcher’s wife was someone I enjoyed writing. She was only in two issues of the comics, but cast a very long shadow,” Ennis said. “Her fate ties into all of Butcher’s actions.” 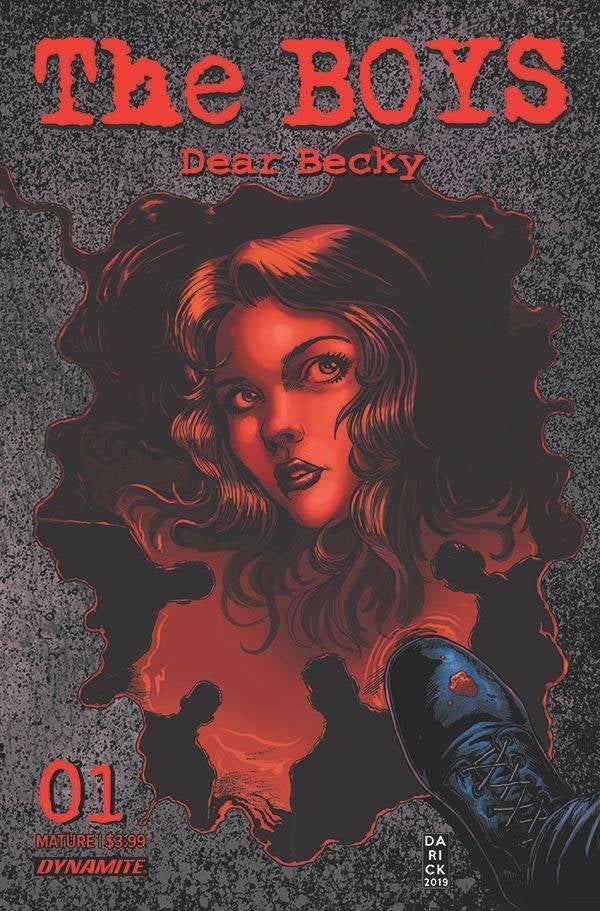 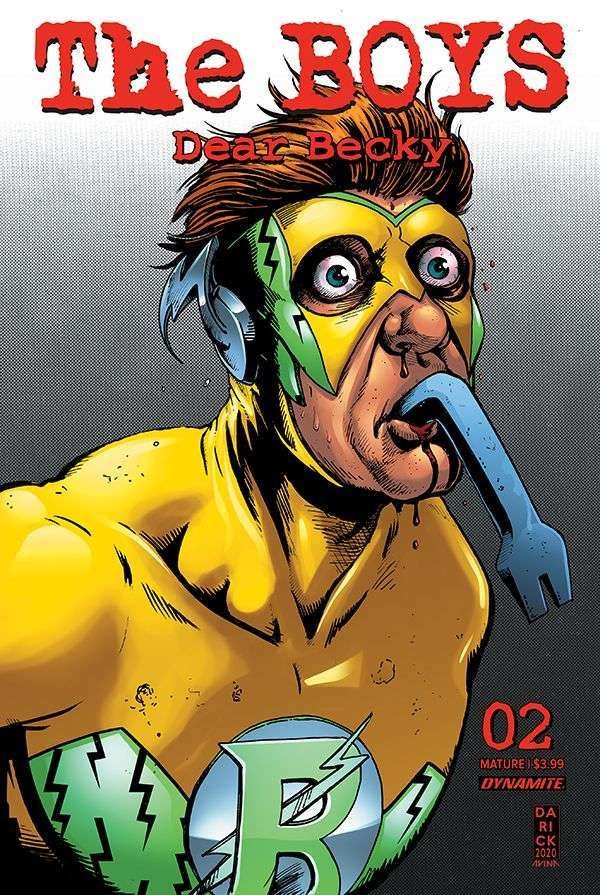