In G.I. Joe: War on Cobra, the new free-to-play mobile game from Hasbro and developer Emerald City Games, players take sides in the classic animated conflict. They build bases and harvest resources. They collect characters, vehicles, and weapons to defend their base and attack others. It’s the same free-to-play mobile strategy game I’ve played a dozen times, only this one has G.I. Joe.

There’s nothing particularly offensive about G.I. Joe: War on Cobra, outside of normal free-to-play annoyances like microtransactions, building timers, and my new least favourite mechanic, waiting for loot chests to unlock. The art direction is lovely, transforming iconic cartoon characters into stout Fortnite-looking characters. I’d buy action figures of these. 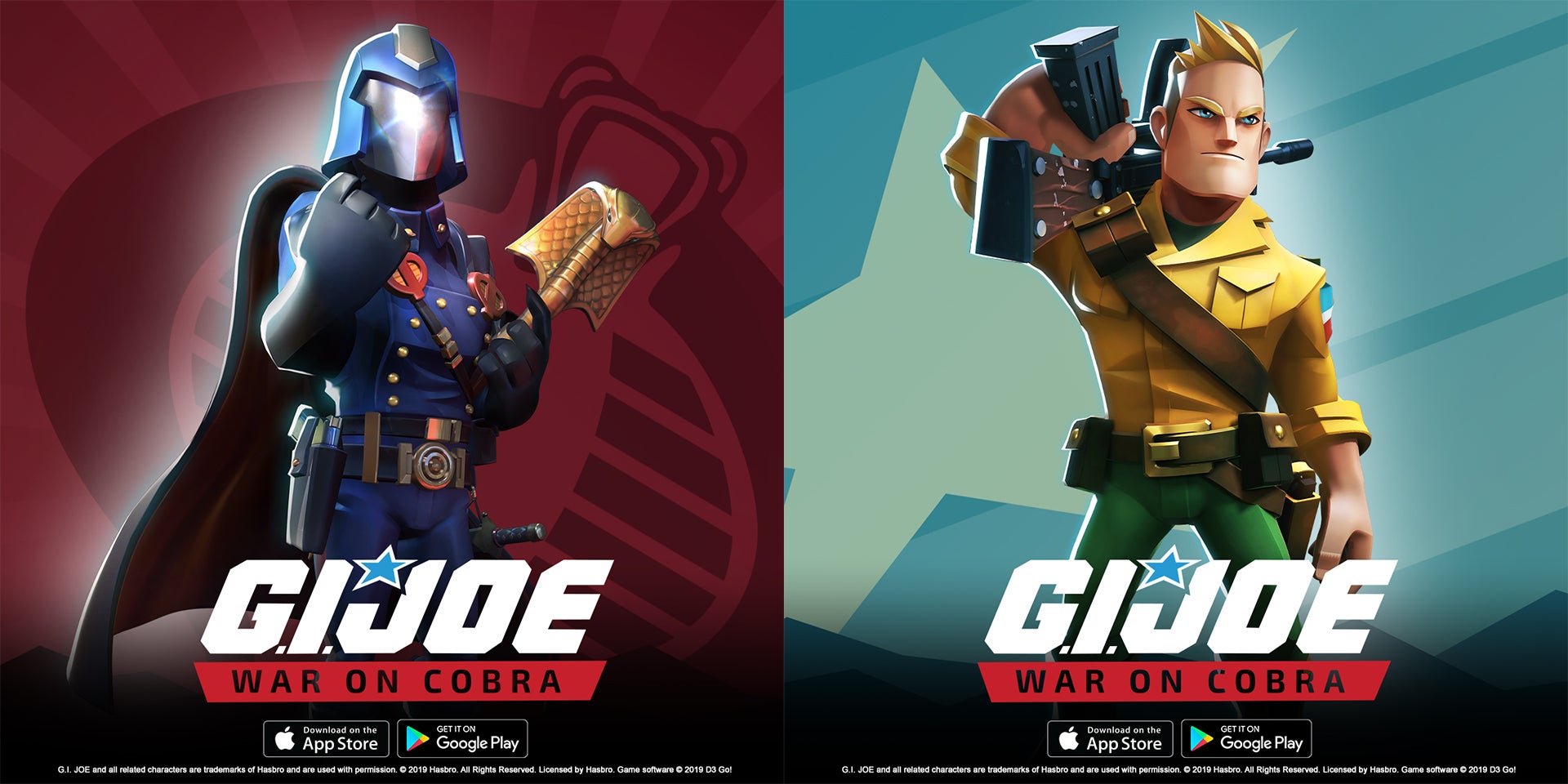 The action, as it is, satisfies my need to watch tiny buildings explode. Players bring troops and equipment into battle, deploying them onto the field when they have enough energy to do so. As games of this type go, this is a pretty good one. 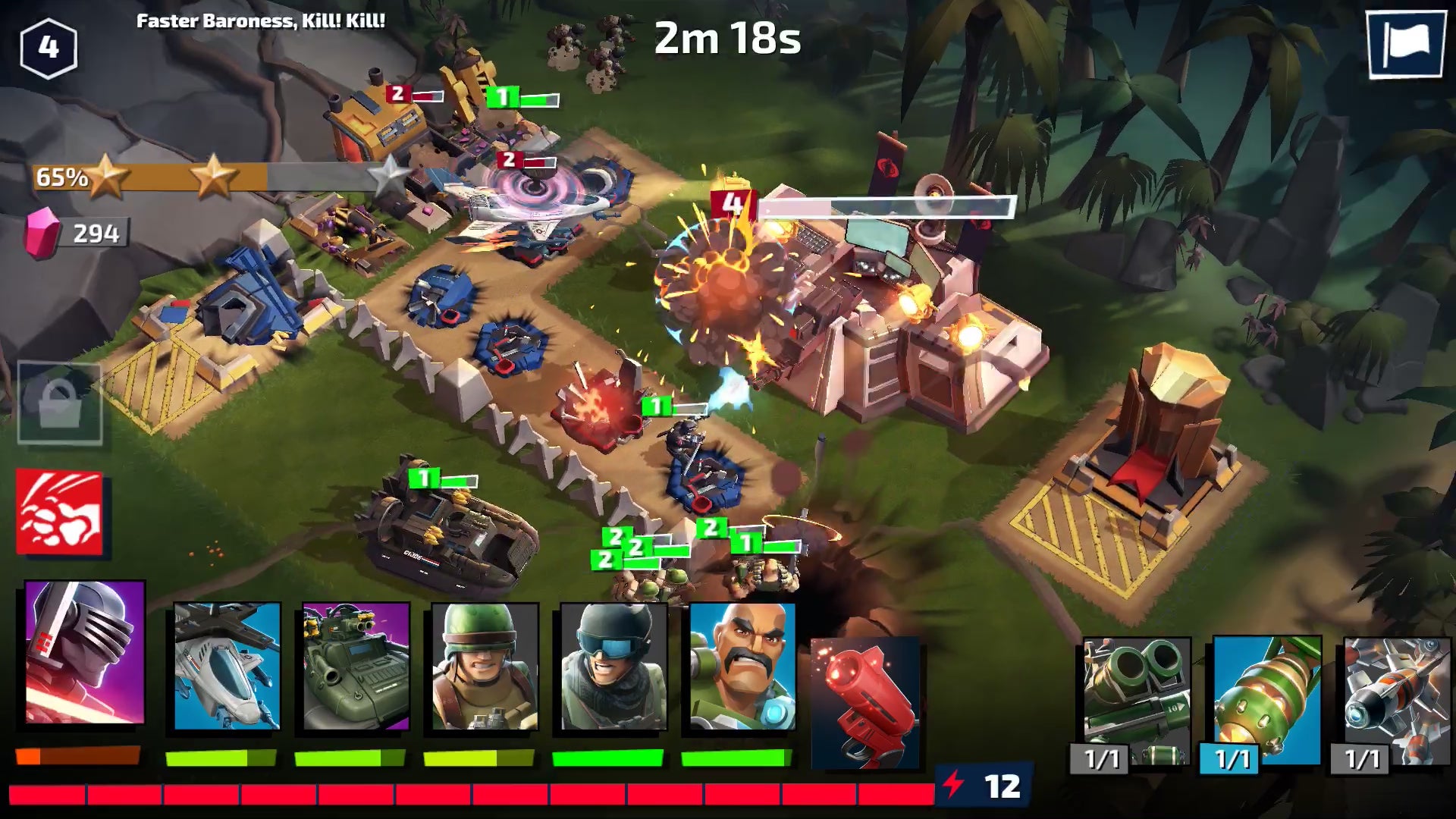 Emerald City Games even managed to sneak a little humour into the game. The banter between characters on both sides is plucky and fun, and every time the Baroness speaks I can’t help rolling my eyes at her accent. “Zink.”

Though the game just launched there’s a nice assortment of gear and troops available on both sides, with more to be added in the coming months through special events and such.