Here’s Where, When, And How To Watch Awesome Games Done Quick 2019 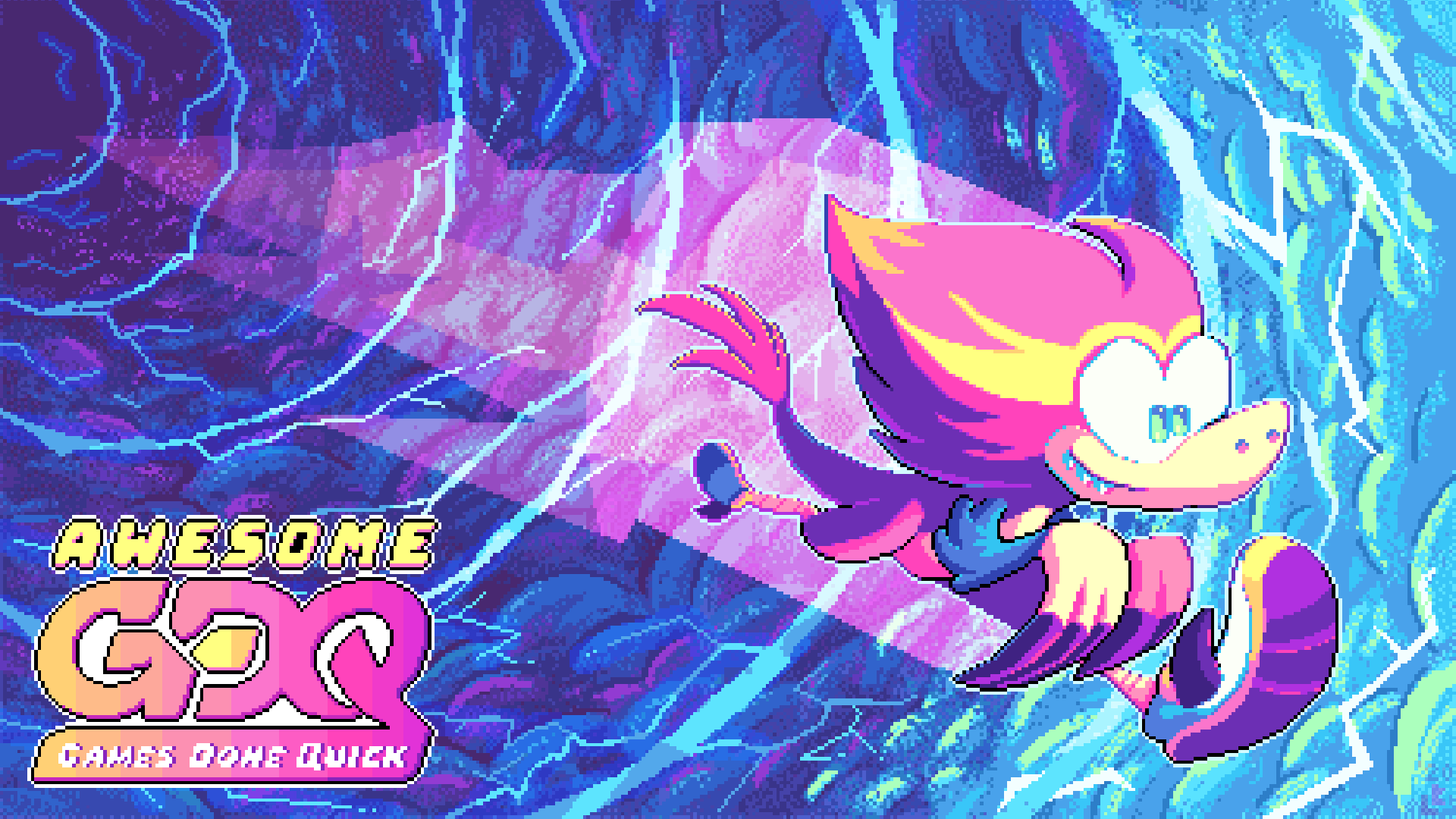 Image: LuminousLungKey, <a href="https://kinja.com/write?blogid=9">Awesome Games Done Quick</a>
To sign up for our daily newsletter covering the latest news, features and reviews, head HERE. For a running feed of all our stories, follow us on Twitter HERE. Or you can bookmark the Kotaku Australia homepage to visit whenever you need a news fix.

Awesome Games Done Quick is back for its eleventh year and just in time for anyone who needs a little pick-me-up after the holidays or a timely distraction from everything else going on in the world.

The week long speedrunning marathon kicked off yesterday on Twitch at noon with donations going to the Prevent Cancer Foundation. As always, viewers can donate to bid on things like what difficulties players must speedrun their games on as well as choosing character names and other in-game decisions that might come up.

There have already been some really stellar playthroughs of a bunch of games including The Legend of Zelda: Skyward Sword, Star Wars – Escape from Yavin 4: The Lost Maps, and The Binding Of Isaac Afterbirth+. If you’ve ever toiled in the randomly generated dungeons of Edmund McMillan’s roguelike masterpiece, make sure to check out the wild builds StoneAgeMarcus came across during his speedrun.

Here are some other speedruns I’ll personally be keeping an eye on this week:

And here’s the full schedule for the week.

If you want to learn more about any of the speedruns and the rules of the category they’re being played in, you can check out this submission list by the speedrunners themselves. And for any speedruns you might miss out on and want to catch up on, videos are posted on the GDQ YouTube channel.